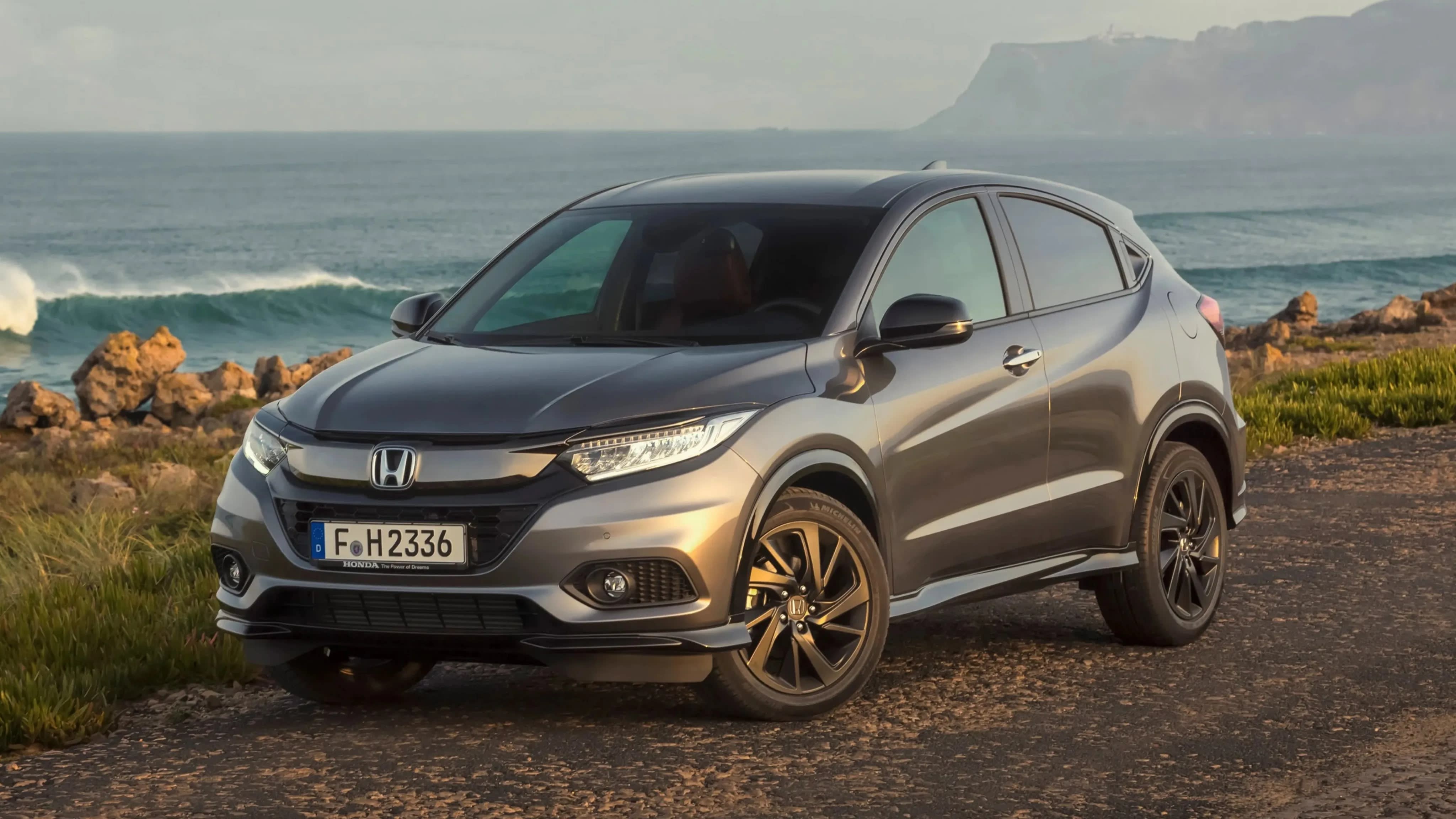 TOKYO -- Honda Motor will stop selling diesel vehicles in Europe by 2021, becoming the latest global automaker to end development of the engine in favor of electrified cars, Nikkei has learned.

The Japanese automaker will retire diesel versions of the Civic car and HR-V sport utility vehicle from its European lineup. The removal will conclude by the time the company's British assembly plant closes in 2021.

Honda envisions hybrid or fully electric autos accounting for two-thirds of its global sales by 2030. The company plans to electrify all models sold in Europe by 2025.

But the Volkswagen emissions cheating scandal in 2015 brought bad publicity for diesel engines. France, Germany, the U.K. and other European countries have also tightened regulations on emissions of nitrogen oxides and other air pollutants produced by diesels.

The Japanese automaker sells diesels in India and Southeast Asia, but looks to increase the number of electrified vehicles in both markets while curbing diesel sales.

Among Japanese peers, Nissan Motor has decided to end diesel engine development while Toyota Motor has pulled out of the European diesel market. Suzuki Motor has halted sales of diesel autos in Europe. Mazda Motor, which is strong in diesel technology, remains one holdout with plans to roll out diesel-electric hybrids.

Diesels accounted for 36% of new-vehicle sales in the European Union last year, down from 52% in 2015, according to the European Automobile Manufacturers' Association. Boston Consulting Group predicts that ratio will drop to 21% in 2025.