Partnership to focus on technology and recycling 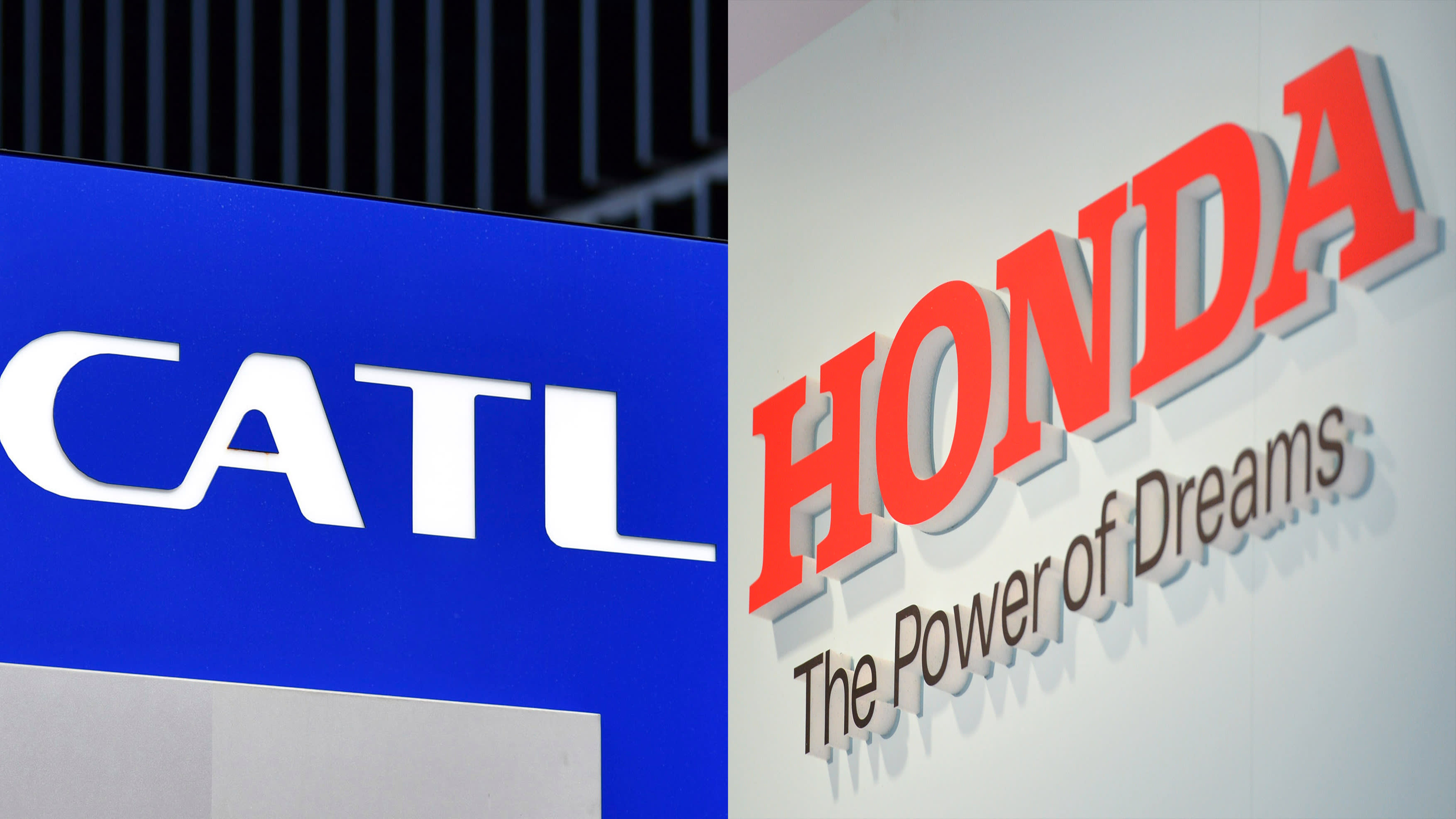 The move comes at a time when auto manufacturers and EV battery makers are joining forces in pursuit of an electric future. CATL, based in Ningde, said last year it would develop batteries with Honda and also supply batteries to Tesla, Toyota and Volkswagen AG.

Honda and CATL said in a statement they would develop battery technologies and research a battery recycling business. Honda will launch its first EV with CATL's battery in China in 2022 and will expand the partnership with stable EV battery supply globally in the future.

Honda has struck a number of partnerships to make electric cars, including a joint venture with China's GAC under which the Japanese automaker began selling its first all-battery EV, the Everus VE-1 SUV crossover, in China last year.

It has also tied up with Hitachi Ltd's auto parts subsidiary to develop, produce and sell motors to be used in petrol hybrids, plug-in hybrids and battery electric cars.

CATL is building a battery plant in Germany and is considering expanding to North America. It has an office in Yokohama near Tokyo. Its Shenzhen-listed shares closed at about 200 yuan ($28.54) on Friday.