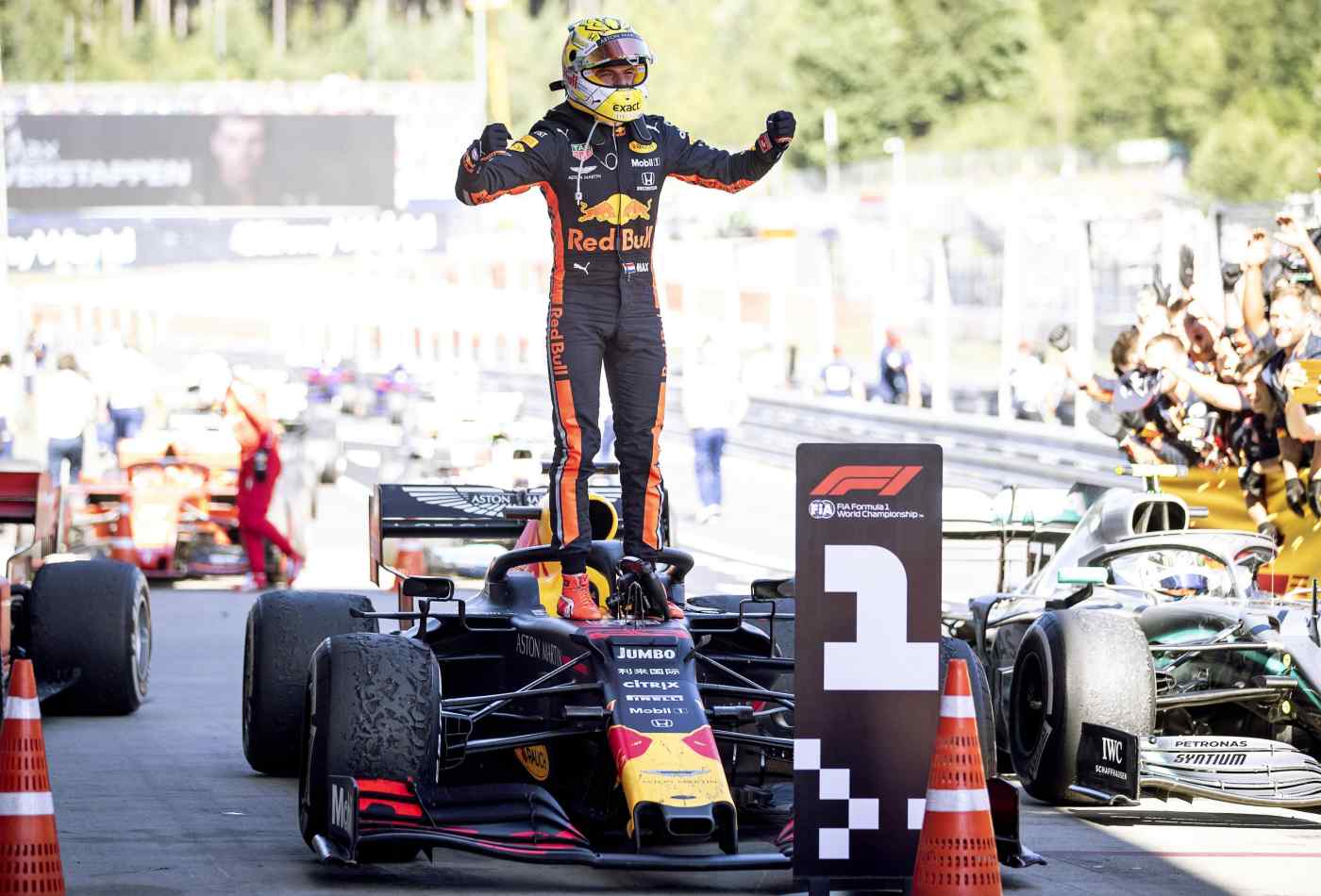 TOKYO -- Honda Motor clinched its first Formula One victory in 13 years at Sunday's Austrian Grand Prix, with technology from its HondaJet aircraft propelling the winning driver in a simultaneous payoff for both long efforts.

Max Verstappen of Red Bull Racing rode to victory in a vehicle with a Honda engine. The car was powered partly by energy conversion methods honed on the business jet, earning Honda its first win out of 89 competitions it has taken part in since returning to F1 racing in 2015.