Honda puts hybrids in high gear for US, China and Japan 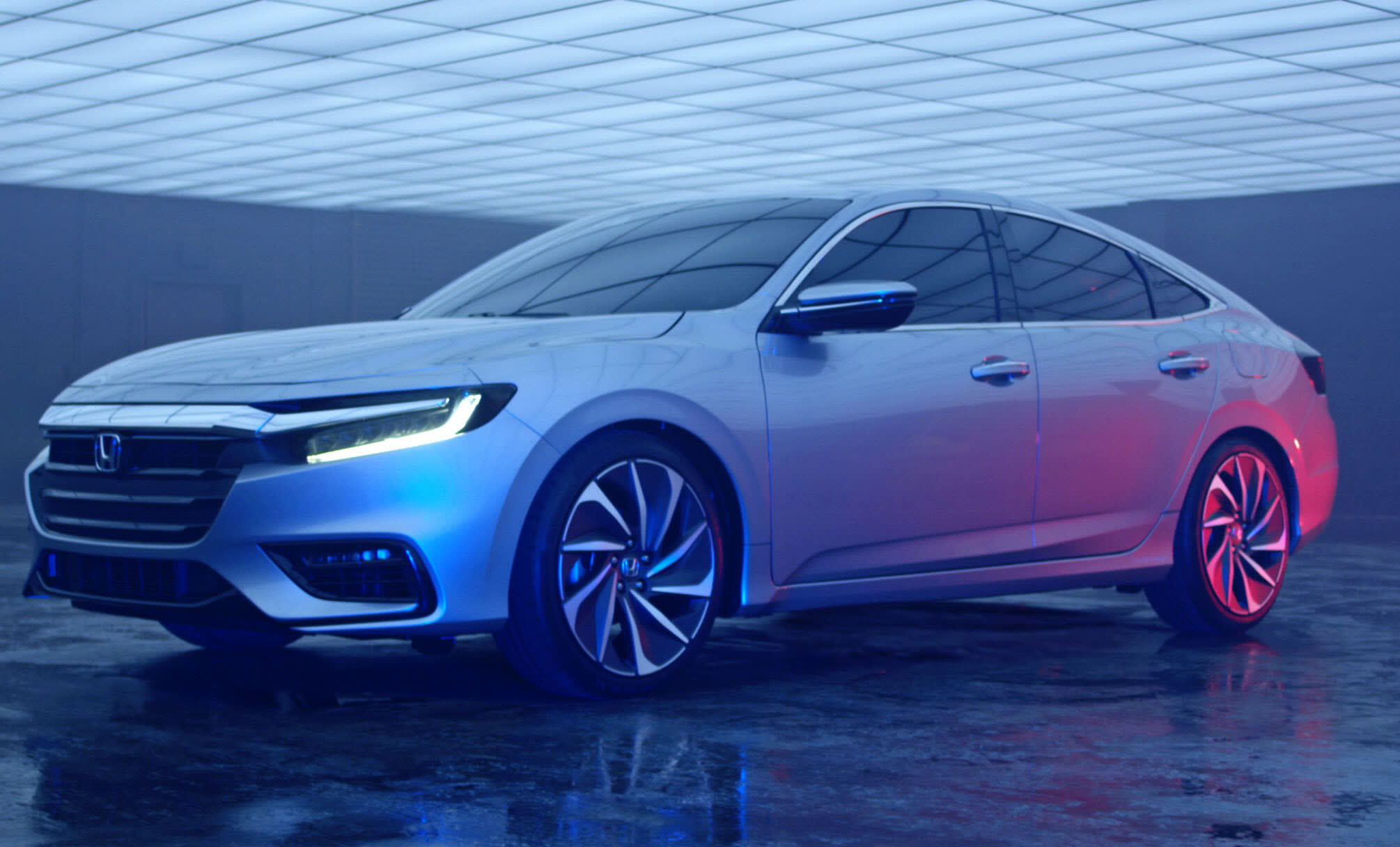 The Insight hybrid sedan will be sold in the U.S. and Japan this year.
Nikkei staff writersFebruary 27, 2018 04:31 JST | China
CopyCopied

TOKYO -- Honda Motor will release a host of hybrid models this year in the U.S., China and Japan as the automaker aims to make electrified vehicles account for 65% of its global sales in 2030.

The automaker plans to roll out a hybrid version of the mainstay Accord sedan in the U.S. during the first half of 2018, while introducing a new version of the Insight hybrid in the country this summer. Honda sold just over 20,000 hybrids last year in the U.S., a mere 1% of its sales in the company's largest market. But the carmaker seeks to capture medium- to long-term demand for environmentally friendly vehicles.

In China, Honda plans a spring release for a hybrid version of the Acura CDX sport utility vehicle, which accounts for roughly 90% of the luxury brand's sales in the country. The automaker seeks to improve Acura's brand image by adding the more eco-friendly version of the popular SUV. The company also plans to introduce plug-in hybrids in China around 2020.

A hybrid version of the CR-V sport utility vehicle debuts this summer in the home market of Japan, where hybrids account for about half of Honda's auto sales excluding minivehicles. The Insight hybrid returns to the market at the end of 2018 following a four-year absence.

Honda looks to ensure cost competitiveness by working with suppliers to procure core components in the market where the vehicles will be sold. The Accord hybrid for the American market will be built in the U.S. using locally produced power supply systems including batteries.

Honda sold about 260,000 electrified vehicles in 2017, or 5% of total sales. The company targets 65% by 2030, with hybrids and plug-in hybrids accounting for 50% of sales and zero-emission automobiles including electrics and fuel-cell cars making up the remaining 15%.

The automaker will release mass-production electric models in Europe and Japan  next year and in 2020. But Honda will position hybrids as the mainstay environmental lineup in the short term due to challenges such as costs, infrastructure and the charging time associated with electrics.

Hybrids have been in the market for about two decades since their commercialization in the late 1990s by Toyota Motor and Honda. Their profitability has improved thanks to widespread adoption enabling economies of scale. In 2030, hybrids are expected to account for 33% of global auto sales, compared with 7% for electric vehicles, U.K.-based research company IHS Markit says.