Honda recalls 1.4m vehicles in US over multiple issues 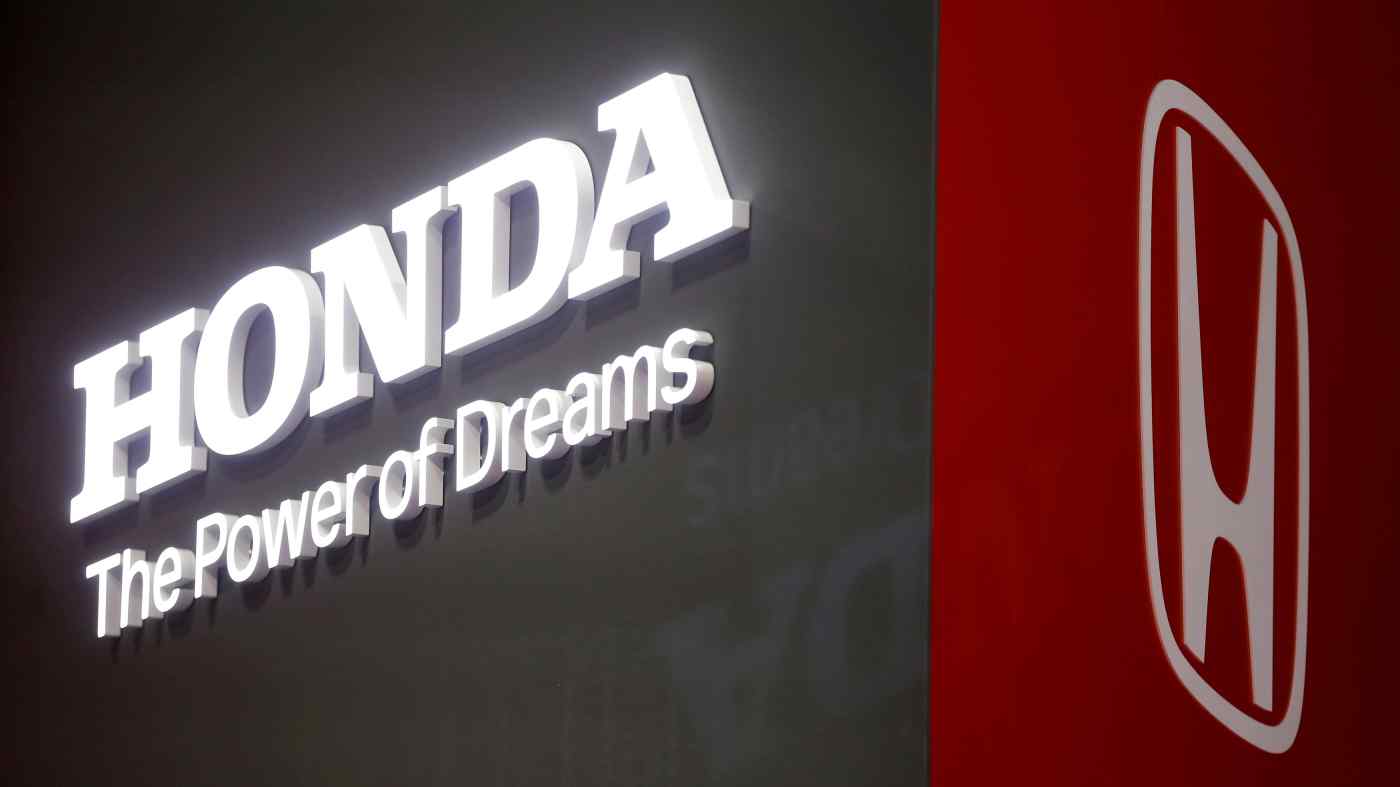 The Japanese automaker said one recall covers 268,000 2002-2006 model year CR-V vehicles to replace power window master switches. Honda said there had been no reported injuries, but 16 fires reported related to the issue.

Honda conducted a prior recall of the power window master switches in 2012. The new recall is in response to moisture-related failures of switches repaired under the previous action.

Honda is also recalling about 735,000 2018-2020 Accord and 2019-2020 Insight vehicles to update the Body Control Module software. A programming flaw could disrupt communication causing illumination of several warning lights and malfunction of electronic components, it said.

Honda is also issuing two recalls covering 430,000 Acura and Honda vehicles in 22 U.S. states to inspect and potentially replace front drive shafts. Both are in response to possible breakage of the drive shafts due to corrosion. No injuries have been reported in relation to the recalls, the company said.