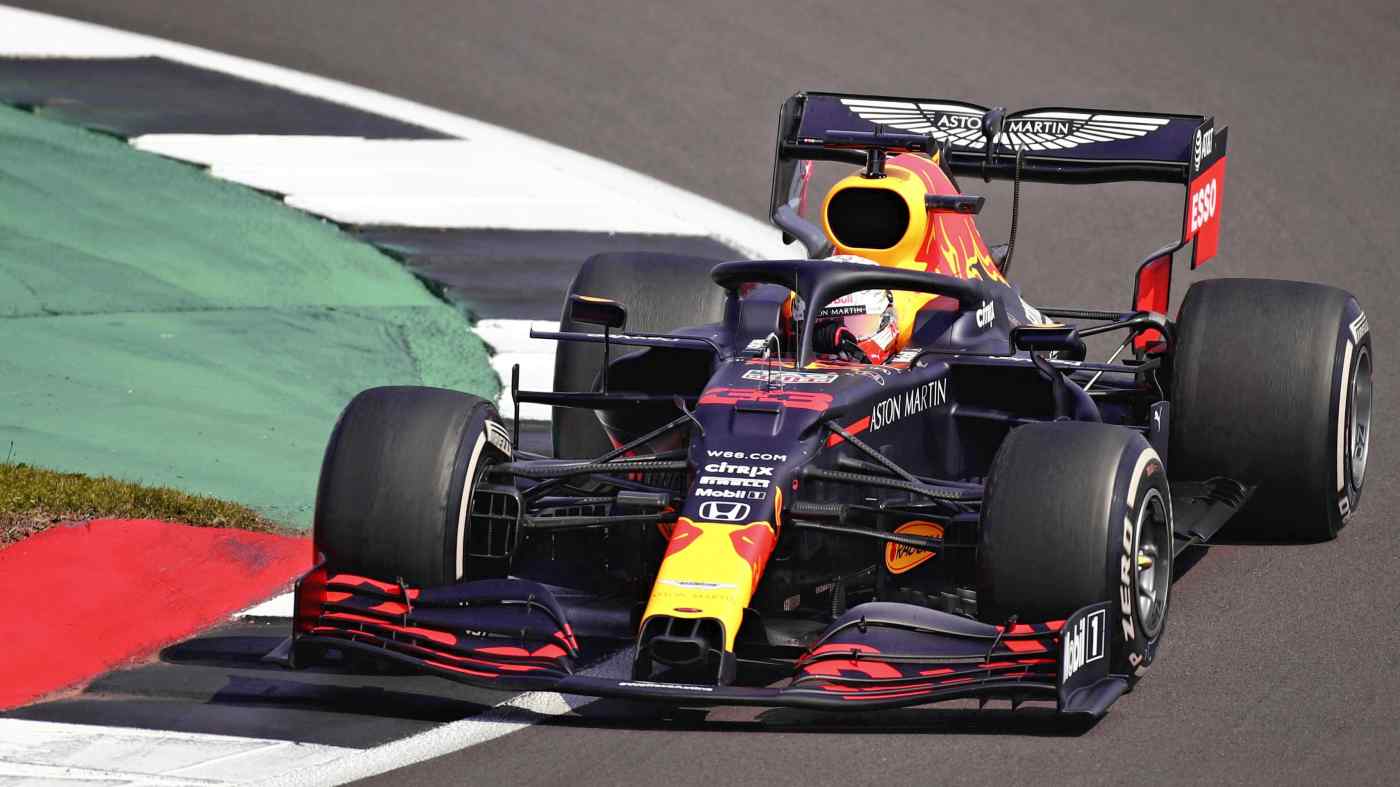 Honda announced it will pull out of F1 at the end of the 2021 season.   © AP
RYOSUKE HANADA, TOMOYOSHI OSHIKIRI and TSUYOSHI TAMEHIRO, Nikkei staff writersOctober 5, 2020 15:32 JST | Japan
CopyCopied

TOKYO -- Honda Motor has said it will pull out of Formula One at the end of the 2021 season, choosing instead to focus management resources on next-generation environmental vehicles.

The reason for Honda's fourth exit from the highest class of international single-seat auto racing is identical to that for its 2008 withdrawal in the wake of the global financial crisis triggered by the bankruptcy of Lehman Brothers in September of that year.

But the Japanese automaker faces a tougher situation now due to a steep fall in the earnings power of its core automobile business, under pressure amid increasing global demand for electric vehicles.

In a news release Friday, Honda said it will retreat from Formula One to devote management resources to research and development of fuel-cell, electric and other environmentally-friendly cars.

Honda President Takahiro Hachigo stressed the forward-looing posture. "Today's announcement is the declaration of our determination for a new challenge," he said at an online press conference.

When Honda withdrew from F1 in December 2008, Takeo Fukui, president at the time, said the company would throw some 400 engineers and developers involved in auto racing into work to "develop next-generation environmental vehicles and engines."

Overcoming difficulties caused by plunging sales during the financial crisis through positive effects of the pullout and cost containment, Honda returned to the racing in 2015 in the form of supplying engines and other power unit components. 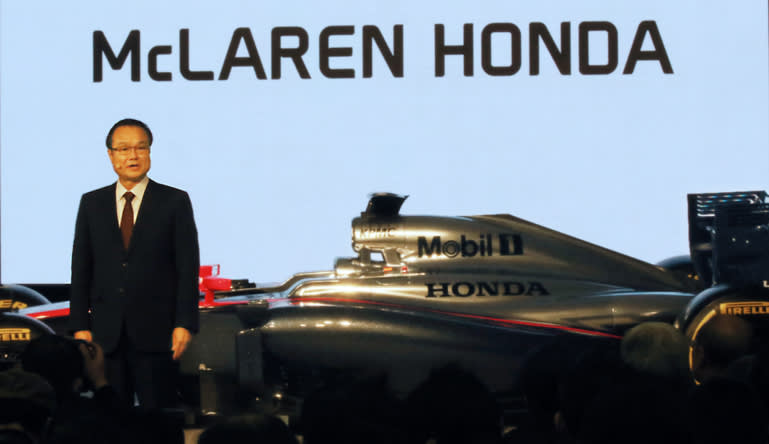 Takanobu Ito, Honda's president at the time, announced the automaker’s decision to return to F1 in 2015. The decision was partly seen as aimed at raising the morale of the company's engineers.

When asked about differences between 2008 and the latest decision at the press conference, Hachigo denied it was caused mainly by the impact of the coronavirus pandemic. "Short-term earnings are not the reason this time," he said.

But a closer analysis of Honda's financial condition reveals that the automaker is now in a more difficult situation than at the time of the 2008 crisis. Earnings in the automobile business symbolize the situation.

In fiscal 2007 which ended on March 31, 2008 -- before the outbreak of the global financial turmoil -- the ratio of operating profit to sales in Honda's automobile business stood at 7%, one of the highest in the industry.

But Honda saw the ratio drop sharply to 1.5% in fiscal 2019 as its business expansion strategy in the 2010s backfired. In the April-June quarter of 2020, it incurred an operating loss of nearly 200 billion yen ($1.89 billion) as the pandemic added to an already unfavorable business environment.

Pressure on automakers to boost investment in next-generation technologies known as CASE -- short for Connectivity, Autonomous, Sharing/Subscription and Electrification -- is much stronger than in the past. Honda's groupwide R&D expenses jumped 40% from fiscal 2007 to 820 billion yen in fiscal 2019. When Honda returned to F1 in 2015, its president at the time, Takanobu Ito, expressed a strong commitment. "We will create innovations through technologies and human resources fostered in extreme conditions," he said.

The reasons for that return were "probably aimed to promote external branding and raise the morale of employees," one of them recalled. But such effects are fading as the current trend in industry and society is causing a rapid shift from gasoline-engine cars to electric vehicles and other so-called eco-cars.

Honda scored three wins in the 2019 F1 season and two so far in 2020. But such performance doesn't contribute to any improvement in its bottom line.

Although Honda will apply management resources saved by the pullout from F1 to electric vehicles and other eco-cars, a rough road lies ahead. A Honda executive said electric vehicles are "a hell... as we have to release them though they produce no profit at all." Honda has announced a plan to increase sales of electrically-powered cars, such as hybrid vehicles, to two-thirds of all automobiles sold by 2030. But it has lagged behind rivals in development of electric vehicles because of its focus on hybrid vehicles to utilize its accumulated gasoline engine technology.

Honda will release its first mass-production electric vehicle model, Honda e, in Japan in late October following its overseas debut, aiming for combined first-year sales of a little more than 10,000 cars at home and abroad. The target is extremely small in light of sales figures chalked up by other electric vehicle manufacturers such as industry leader Tesla of the U.S., which sold some 370,000 units in 2019.

Pushing automakers to manufacture such vehicles are the further toughening of clean-air regulations in auto markets around the world. In the U.S., California Gov. Gavin Newsom said all new cars sold in the state will be required to be zero-emission by 2035.

Honda said last month that it will form a strategic partnership with General Motors, a leader in electric vehicle technology. While supplying engines and other components to GM in North America, Honda will step up cooperation with the company in development of electric vehicles.

But it is uncertain how extensive will be the effect of the alliance. In view of GM's accelerating shift to electrification, an auto industry analyst said the American automaker will merely take advantage of Honda during the period of transition in markets where demand for gasoline-fueled cars remains.

At the online press conference, Hachigo was adamant hat Honda's days on the speedway are over. "We have no intention of returning" to F1 a fifth go-round, he said, a statement that, this time, can be taken as genuine.