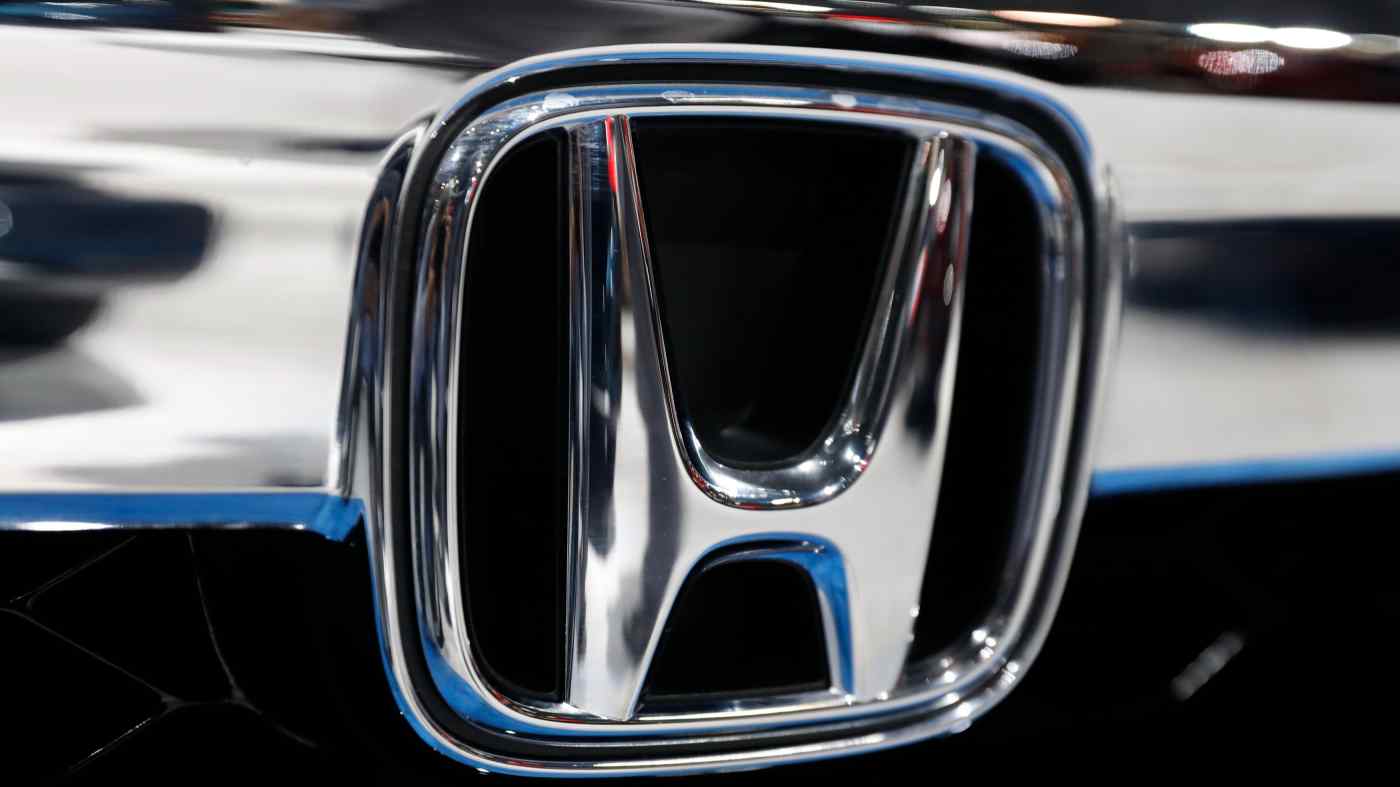 TOKYO -- Honda Motor has asked its main auto parts suppliers to reduce carbon dioxide emissions annually by 4% versus 2019 levels, Nikkei learned on Tuesday. The Japanese automaker aims to accelerate decarbonization efforts in its value chain and seeks to have its parts suppliers achieve net-zero emissions by 2050.

While the annual emissions cut request follows that of companies such as Toyota Motor, which has asked its suppliers to cut greenhouse gas emissions by 3% this year, Honda is the first Japanese automaker to reveal its long-term emissions reduction target to its suppliers.