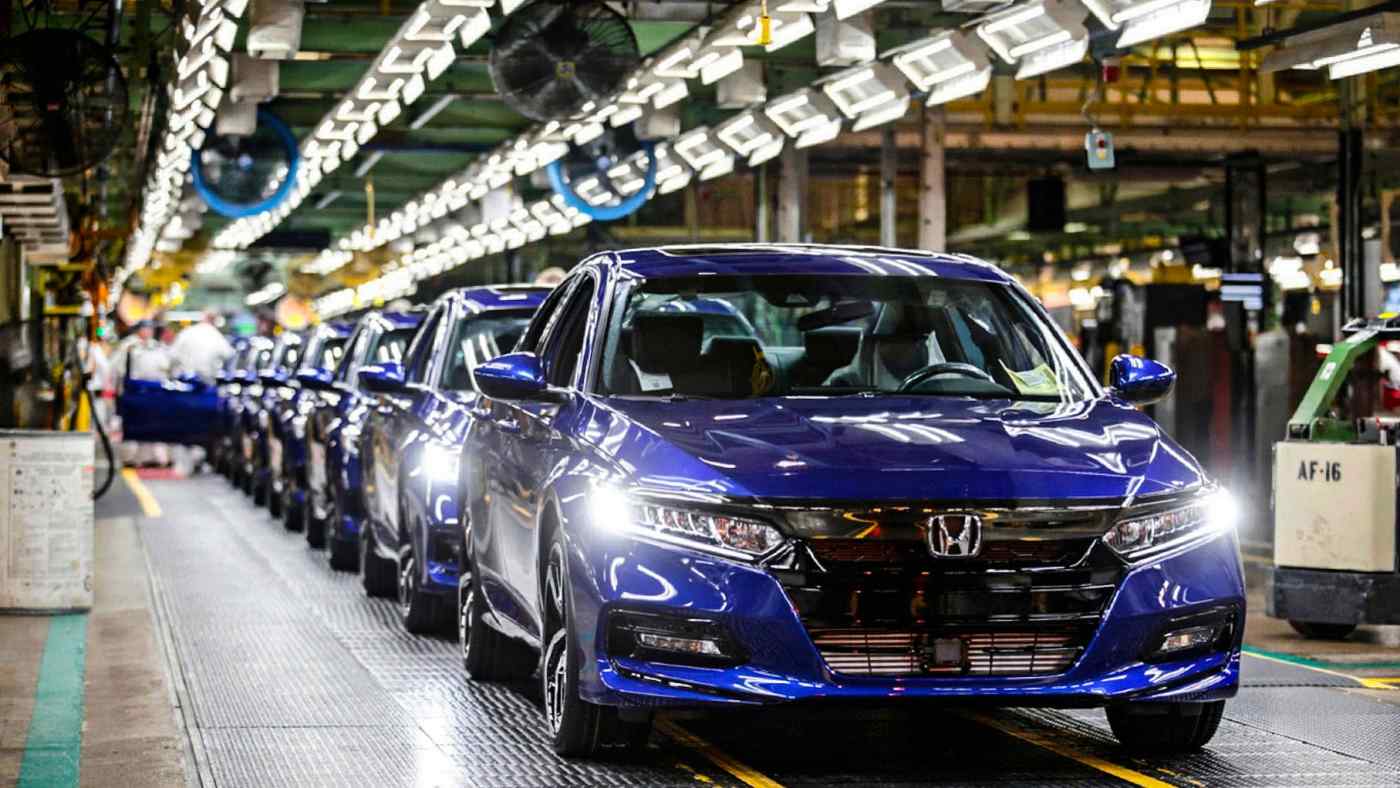 NEW YORK -- Honda Motor will idle five factories in the U.S. and Canada for one week from March 22, it was learned on Tuesday.

The decision comes amid continued shortages of semiconductors as well as delays in shipping goods from Asia, Honda officials said.

The production halt will be a setback for the Japanese automaker, as the company will miss an opportunity to take advantage of recovering demand in the U.S.

Plants in Ohio, Indiana, Alabama and the Canadian province of Ontario are scheduled to be idled. Honda has not disclosed the impact on production.

The shutdown will follow an output cut at four North American factories in January amid the global semiconductor shortage. It is the first time, however, that so many factories have been halted at the same time.

Major congestion at U.S. west coast ports from surging Asian parts imports is also being blamed for the shutdowns.