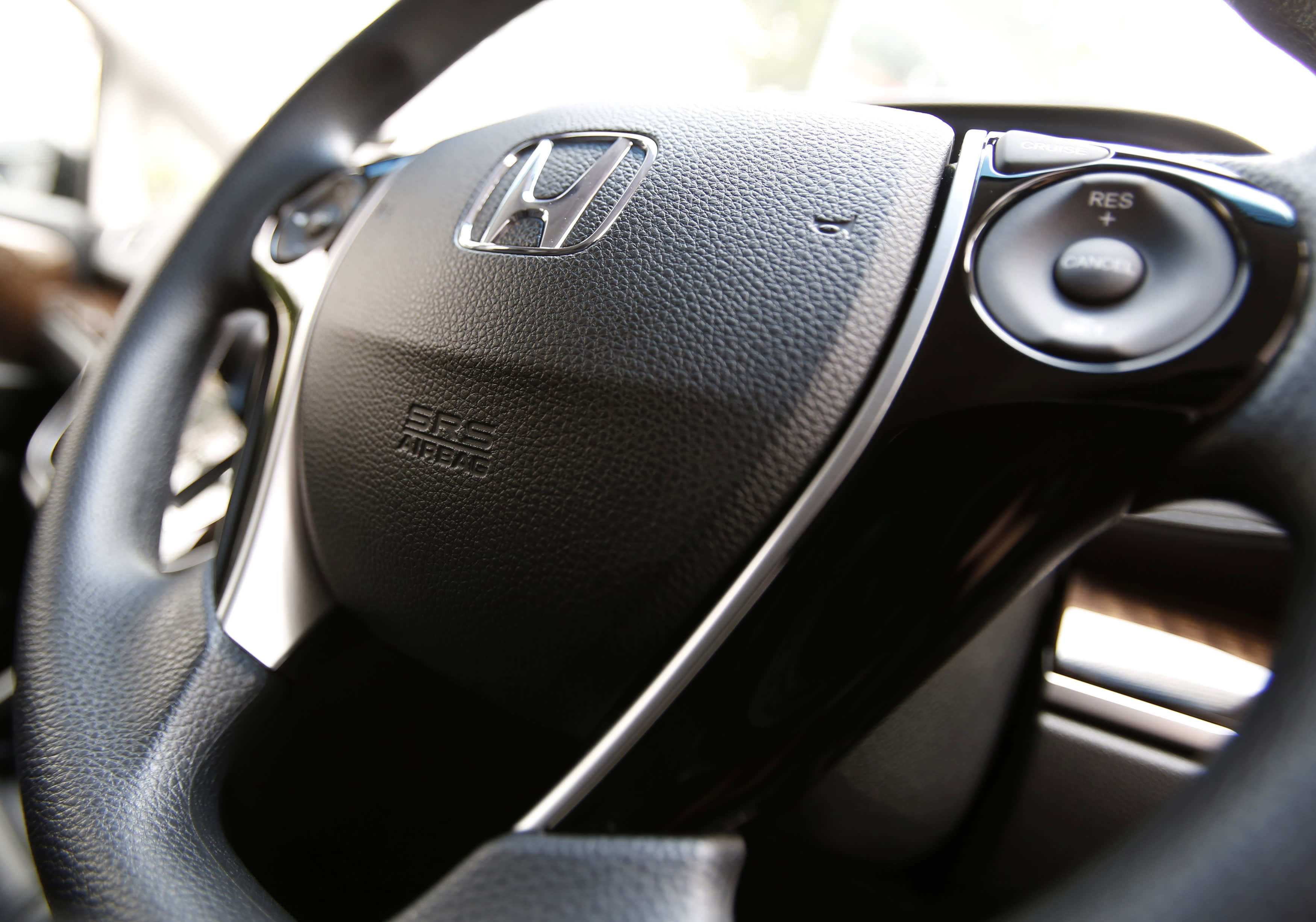 TOKYO -- Honda Motor will release a car able to drive itself on congested highways in the coming months, having become the world's first automaker to receive national certification for "level 3" autonomous driving technology.

The new Legend luxury sedan will roll out in Japan by the end of March, Honda said Wednesday. The company has yet to provide details including pricing and a specific release date.

Japan's Ministry of Land, Infrastructure, Transport and Tourism approved the Technology on Wednesday.

This makes Honda the first to reach a sought-after auto industry milestone as rivals work to refine their own self-driving technology.

Toyota Motor's new Lexus LS sedan due this winter will feature "level 2" automation, which assists with steering and lets drivers take their hands off the wheel. Toyota intends to roll out a vehicle with level 3 technology "within the next few years," an executive said.

Nissan Motor plans to include its ProPilot driver assist system, equivalent to level 2 automation, as a standard feature in new models going forward. Higher-end cars will be able to operate hands-free on highways, while midrange and budget models can follow vehicles in front of them.

Audi reportedly has level 3 technology ready to go, but has yet to bring it on the market due in part to the lack of a legal framework for autonomous driving in Europe and the U.S. Japan aims to bring level 3 vehicles onto highways this year.