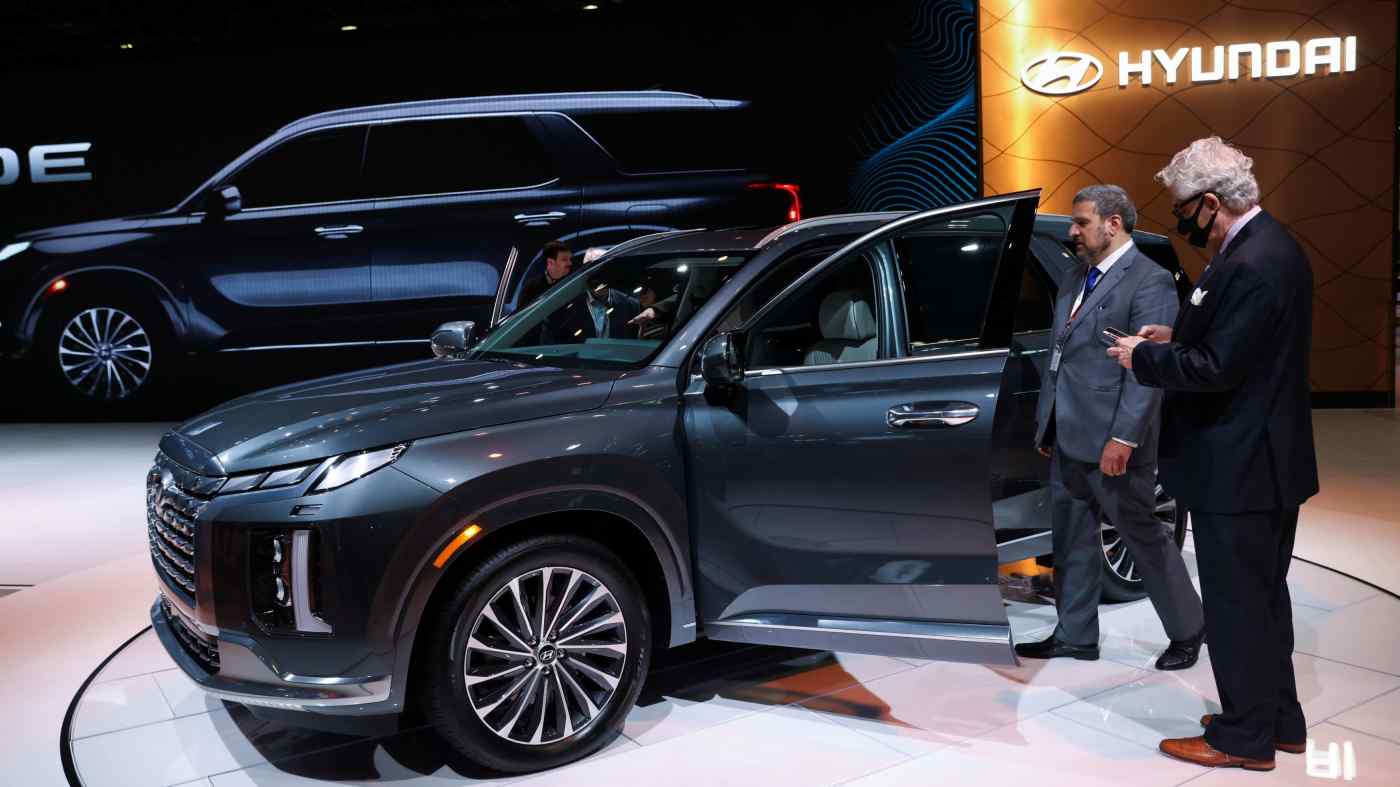 Hyundai will break ground on its new facility in Georgia in early 2023 and is expected to begin commercial production in the first half of 2025 with an annual capacity of 300,000 EV units, the company said in a statement.

The South Korean auto group said it intends to create about 8,100 jobs.

Hyundai Motor Group, which houses Hyundai Motor and Kia, added that the battery manufacturing facility will be established through a strategic partnership, details of which will be disclosed at a later stage.

Reuters reported last week that Hyundai was in talks to build an EV manufacturing plant in the United States and had held discussions with Georgia officials.

The plant is a key part of Hyundai's $7.4 billion planned investment in the United States through 2025 to foster future mobility. The state of Georgia expects to attract another $1 billion in additional investment from nonaffiliated Hyundai Motor Group suppliers on top of the investment.

Hyundai's battery supplier, SK Innovation's battery unit SK On, has built two adjacent plants in Georgia. The first, which mostly supplies Volkswagen, started production in the first quarter. The second, which will supply Ford Motor, is set to begin production early next year.

SK On will supply the battery for the Ioniq 7, a source previously told Reuters. SK On said it cannot comment on supply deals involving specific customers.

The South Korean auto group, which is among the world's five biggest automakers by vehicle sales, has production sites in Alabama and Georgia. In April, Hyundai Motor said it plans to invest $300 million to add EVs in its Montgomery assembly plant.

Separately, Hyundai Motor Group said Wednesday it plans to invest 21 trillion won ($16.43 billion) through 2030 for the expansion of its EV business in South Korea.