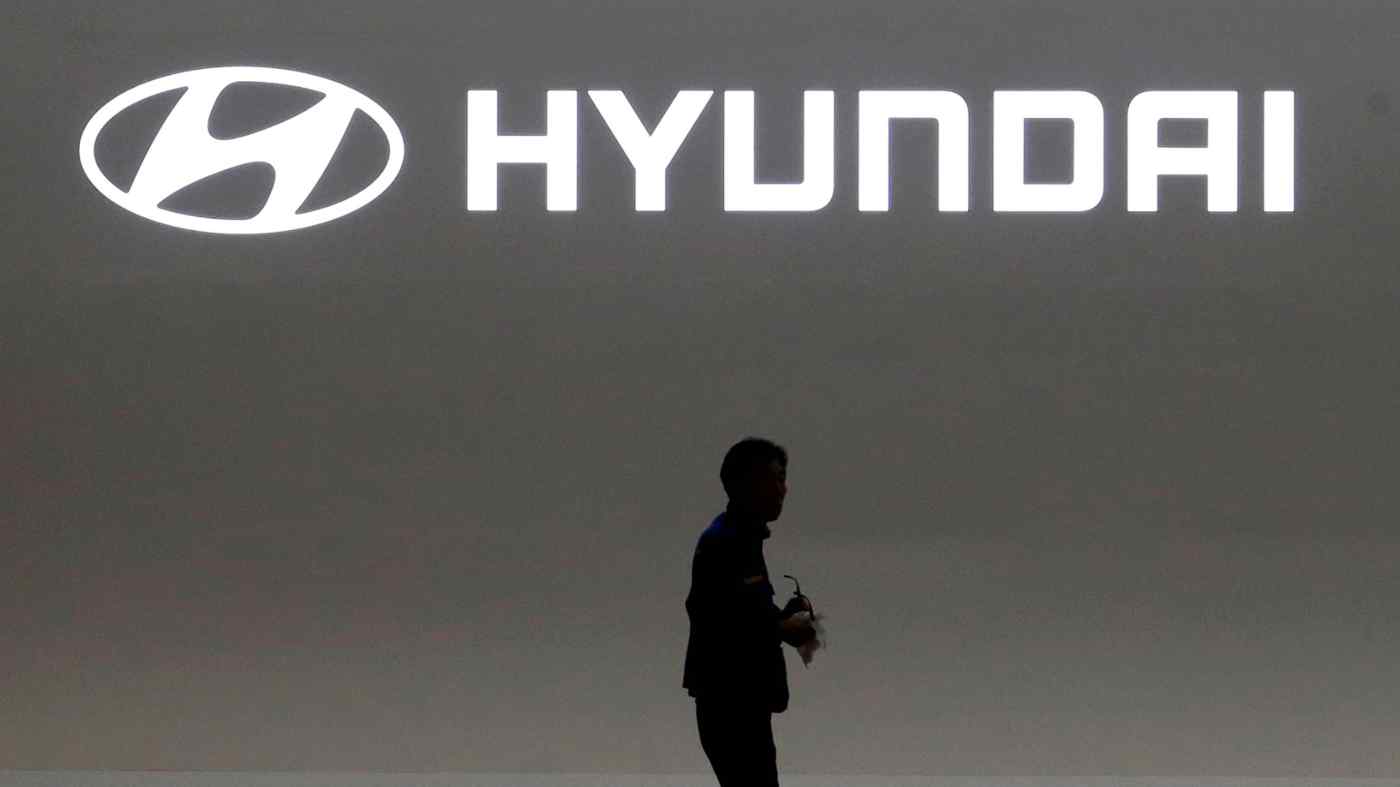 SEOUL -- Hyundai Motor vowed on Wednesday to raise its portion of global SUV sales to 50% this year as the company struggles to boost profitability amid a shortage of key computer chips plaguing the automotive industry.

South Korea's largest automaker, which ranks as No. 5 globally in tandem with affiliate Kia Motors, set the goal at its annual shareholders meeting, where it also made other promises including turning around its slumping China business. It also announced the appointment of its first female board director.

In line with the sales goal, Hyundai said half of its 2021 output will consist of sport utility vehicles, up from 43.2% last year. SUVs are more profitable because they are bigger and more expensive than sedans and other types of cars, the company said.

"Based on the New Tucson, Palisade and Creta, a strategic model for emerging markets, we will expand global SUV sales to 50%," CEO Ha Eon-tae told the meeting.

Ha's comments come as Hyundai is under pressure to cut vehicle production due to the lack of chips. Hyundai had to suspend production for 5,100 automobiles at its Asan plant for five days earlier this month. It manufactures the Sonata and Grandeur sedans at the factory south of Seoul.

As it struggles to cope with the chip shortage, the automaker is also trying to overhaul its male-dominated corporate management by appointing a female board director for the first time.

Lee Ji-yun, a professor of aerospace engineering at the Korea Advanced Institute of Science and Technology, was named as a member of the Audit Committee under the board. Lee, 46, also becomes the youngest member of the company's board.

"I will make efforts continuously for the independence, diversity and transparency of the boardroom, contributing to improving Hyundai Motor's governance," Lee said in a statement.

Hyundai is expecting that Lee's expertise in aerospace engineering will help it offer what it calls smart mobility solutions. The company is working to develop flying cars and robotics technology.

It also said it aims to achieve a rebound in China by launching fresh models, including its new Ioniq 5 electric vehicle. Hyundai's sales in China declined 32.2% to 440,000 vehicles in 2020 from the year before due to slumping demand amid the coronavirus pandemic.

The automaker also said it sees a successful global launch of the lonig 5 as a chance to take the lead in the electric car market worldwide. It also promised investors it will take the initiative in the creation of a future hydrogen ecosystem by possessing key technology in the sector as well as expanding its fuel cell battery system.

While many of its stated ambitions were short on details, analysts say the company has set the right direction for the electric vehicle market and is now on the right track.

"For traditional automakers, the EV market is a matter of survival," said Yi Hyun-soo, an analyst at Yuanta Securities. "Hyundai is expanding its market share in the critical market, and we believe it can expand it further in 2021 with its Ioniq 5."

Hyundai shares, however, dropped 2.43% as investors worried about the company's widening chip shortage.

Separately, Hyundai Motor Group Honorary Chairman Chung Mong-koo resigned as a board director at Hyundai Mobis, a Hyundai Motor auto parts subsidiary, a year before his term ends. The senior Chung has now stepped down from all official positions in the group, leaving the leadership baton completely in the hands of his son Chairman Chung Euisun.