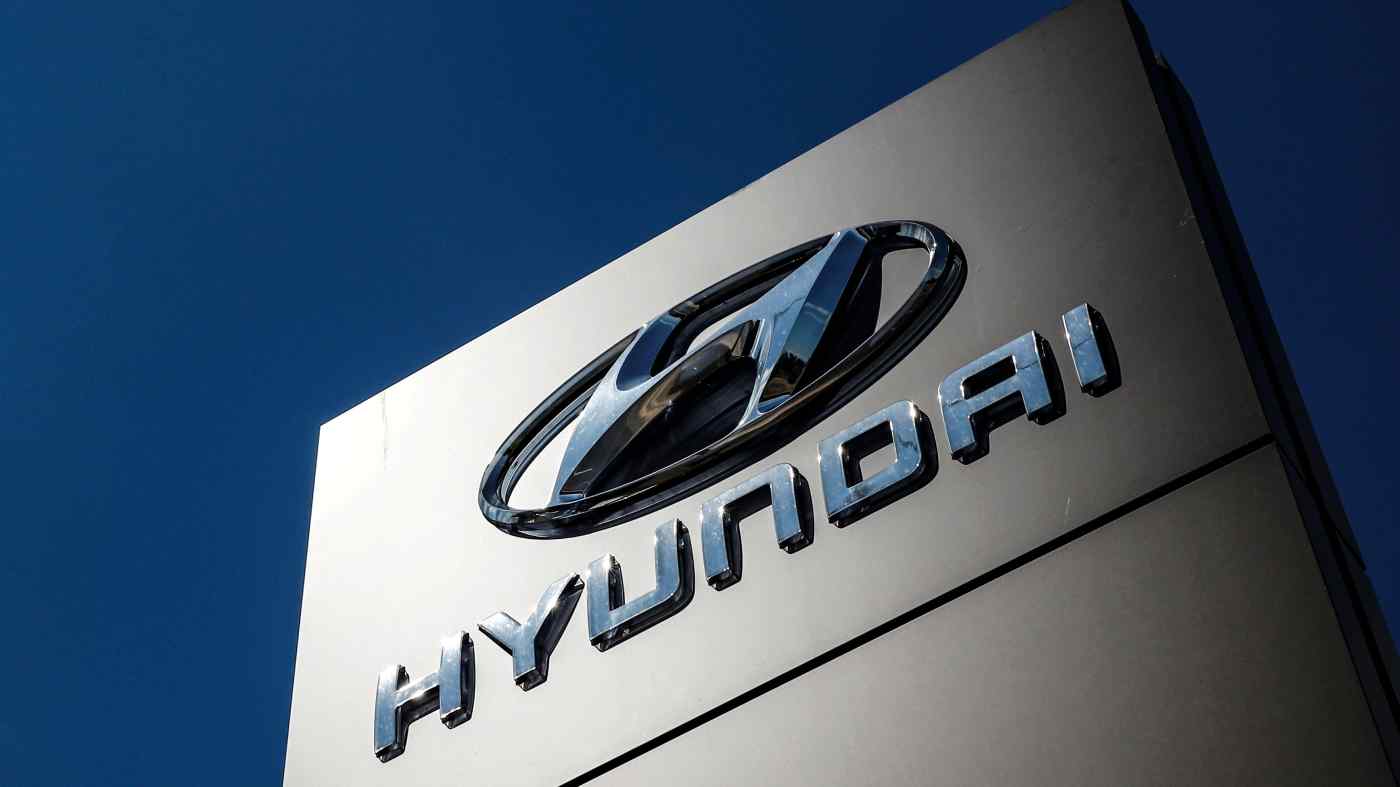 SEOUL -- Hyundai Motor on Monday suspended production of cars at a domestic factory for the third time in a month due to the global chip shortage, raising concerns that the scarcity could become a chronic hindrance to output.

South Korea's largest automaker, which together with affiliate Kia ranks No. 5 globally, said it ceased manufacturing at its plant in the western port city of Asan, which accounts for 7% of its revenue, citing problems in the supply of semiconductors for autos. The company said it will resume production on Wednesday.

The announcement came one week after Hyundai suspended manufacturing at the same factory for two days due to a lack of chips, which resulted in lost production of 2,050 cars. Hyundai also stopped production for five days in Asan last month, failing to produce 5,100 autos.

About 4,000 employees at the factory produce the Sonata and Grandeur sedans, which are exported to 77 countries. Hyundai's other key domestic factories are in Ulsan, its largest, which produces 17 models, and Jeonju, where 10 types of buses and trucks are made. These factories have not suspended production due to chip supplies.

The stoppage in Asan is having a knock-on effect. Hyundai Mobis, Hyundai Motor's auto parts affiliate, also suspended its production lines in Asan, which account for 3% of its revenue.

A wide range of global industries are facing a shortage of the key devices that increasingly power everything from smartphones and video games to home appliances due to exploding demand amid the coronavirus pandemic.

Analysts say the shortage might cut Hyundai's auto shipments by 4% in the second quarter from a year ago.

Angela Hong, an analyst at Nomura, said the financial services company has cut its second-quarter production forecast for Hyundai by 4% from a year ago over the chip disruptions. "The second quarter is normally a strong season for auto production," Hong said. "Yet, we now assume Hyundai Motor's shipments in the second quarter will remain almost flat quarter-on-quarter on production cuts driven by the chip shortages."

She said the suspensions are likely to become a regular issue as the company is expected to continue to adjust production of weak-demand models, while production of core models, including SUVs, electric cars and luxury Genesis models, will likely be affected later.

Hyundai President Kong Young-woon acknowledged last week that the automaker is struggling to secure enough auto chips during a meeting with President Moon Jae-in. Kong said the company is working to obtain more of them by tapping overseas suppliers.

Samsung Electronics and SK Hynix have made South Korea a global semiconductor powerhouse, but their domestic production is focused on memory chips and on chips for other companies, mainly in the smartphone and telecom modem industries.

Moon on Thursday called in Kong and other top executives from South Korean companies in the semiconductor, auto and shipbuilding industries as well as on government ministers to discuss strategies in the key sectors.