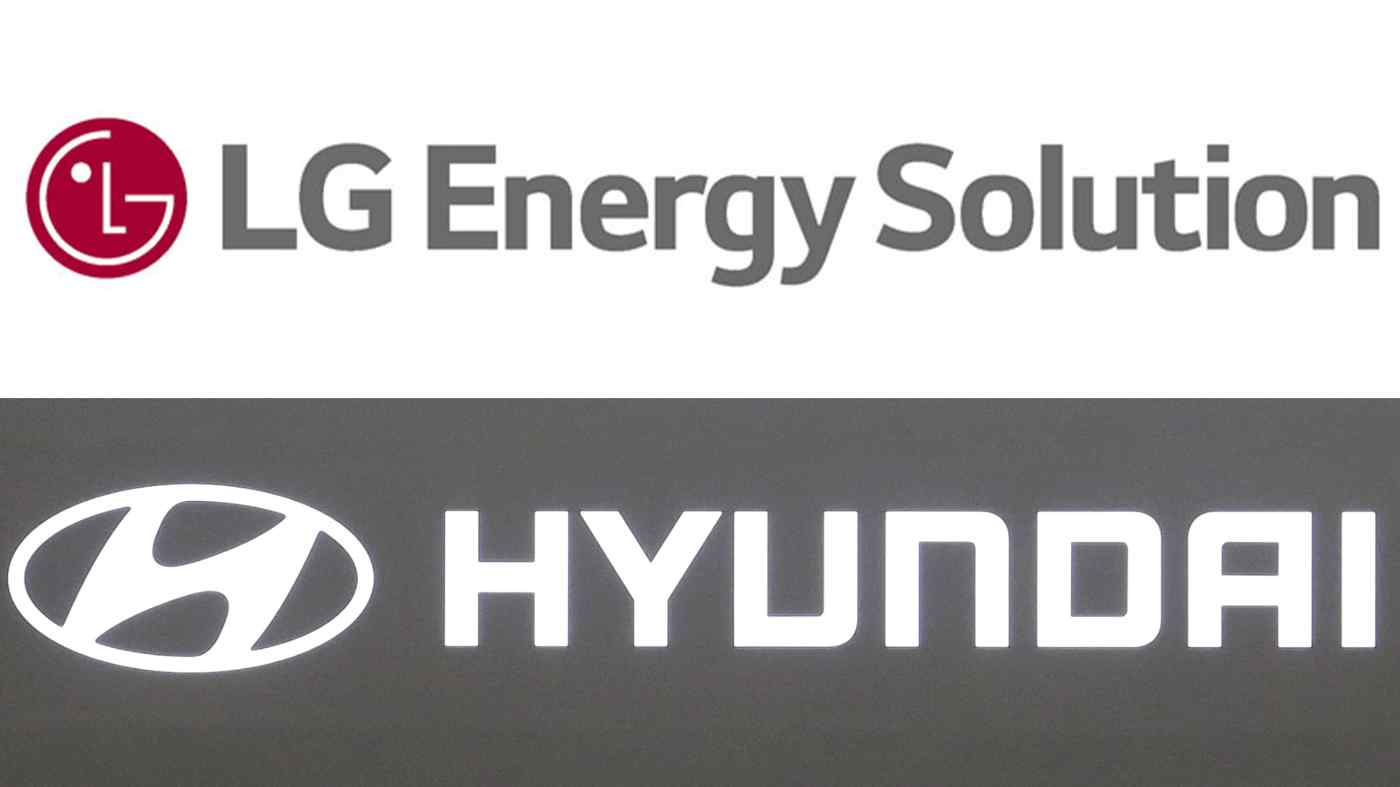 SEOUL -- Hyundai Motor Group said on Thursday it will partner with LG Energy Solution to build an electric vehicle battery factory in Indonesia to secure a stable supply of battery cells for its EVs.

The two South Korean companies signed a memorandum of understanding with the Indonesian government to establish a joint venture to manufacture battery cells.

Under the agreement, Hyundai and LG Energy will invest a total of $1.1 billion to build a battery cell plant in Karawang, just east of Jakarta, with both companies holding 50% ownership. The Indonesian government has agreed to offer incentives and rewards to support the plant.

"With this battery cell manufacturing venture, the group and LG Energy Solution are further strengthening a strategic partnership that started more than a decade ago," Hyundai said in a statement. "The new factory will help Hyundai and Kia produce vehicles with high efficiency, performance, and safety by supplying battery cells optimized for the two automaker's battery EV models."

Hyundai and affiliate Kia together form the world's fifth-largest automaker.

The Indonesian government, in a separate statement, welcomed the agreement.

"This matter is of special interest to the government at this moment," said Bahlil Lahadalia, Indonesia's investment minister and head of the country's Investment Coordinating Board. "We will oversee this battery cell investment from start to finish."

The announcement comes as global automakers scramble to secure their own battery supply chains to cope with growing demand for electric cars. In April, Ultium Cells -- a joint venture of LG Energy Solution and General Motors -- announced a more than $2.3 billion investment to build a battery cell manufacturing plant in the U.S. state of Tennessee, the companies' second such facility in the works in the country.

The proposed Karawang plant is described by the companies as the "most optimal location" for each. Indonesia is one of the world's largest producers of nickel, a key raw material for EV batteries.

The Indonesian government has been aggressively fostering an EV industry ecosystem in hopes of playing a pivotal role in the global EV race -- including through the establishment of Indonesia Battery Corp. earlier this year.

The new battery cell factory in Karawang, close to the Indonesian capital of Jakarta, will be constructed on a 330,000-sq.-meter plot of land. When fully operational, it is expected to produce 10 GWh worth of lithium-ion battery cells annually, or enough for more than 150,000 EV batteries.