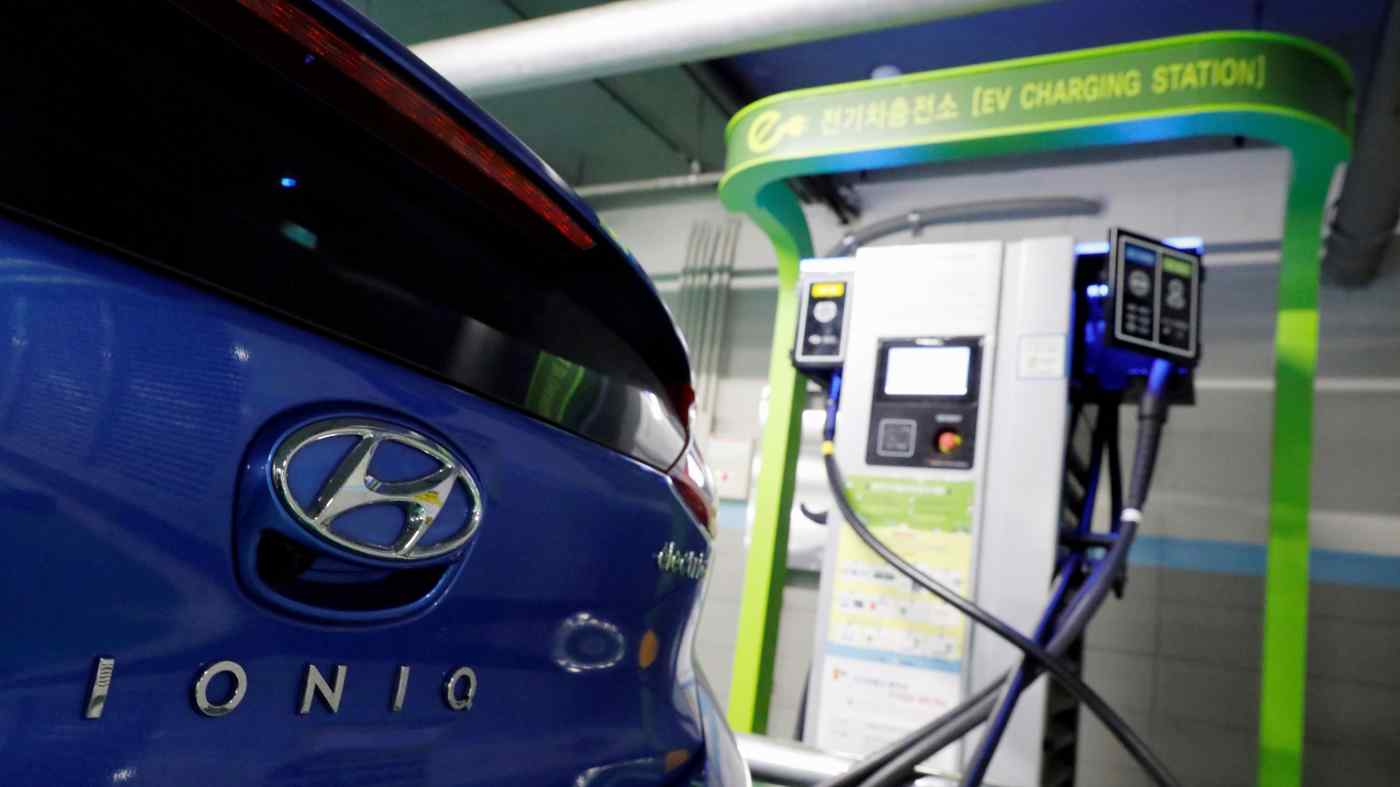 SEOUL -- Hyundai Motor has passed the leadership baton from father to son, and the South Korean auto group's first new chairman in 20 years looks to shepherd the company through a delayed transition to the next generation of vehicles.

The appointment of Chung Euisun, announced Wednesday, makes official a transfer of power that essentially began in September 2018 with his appointment to a newly created executive vice chairman post. He takes over as chairman from his ailing father, Chung Mong-koo.