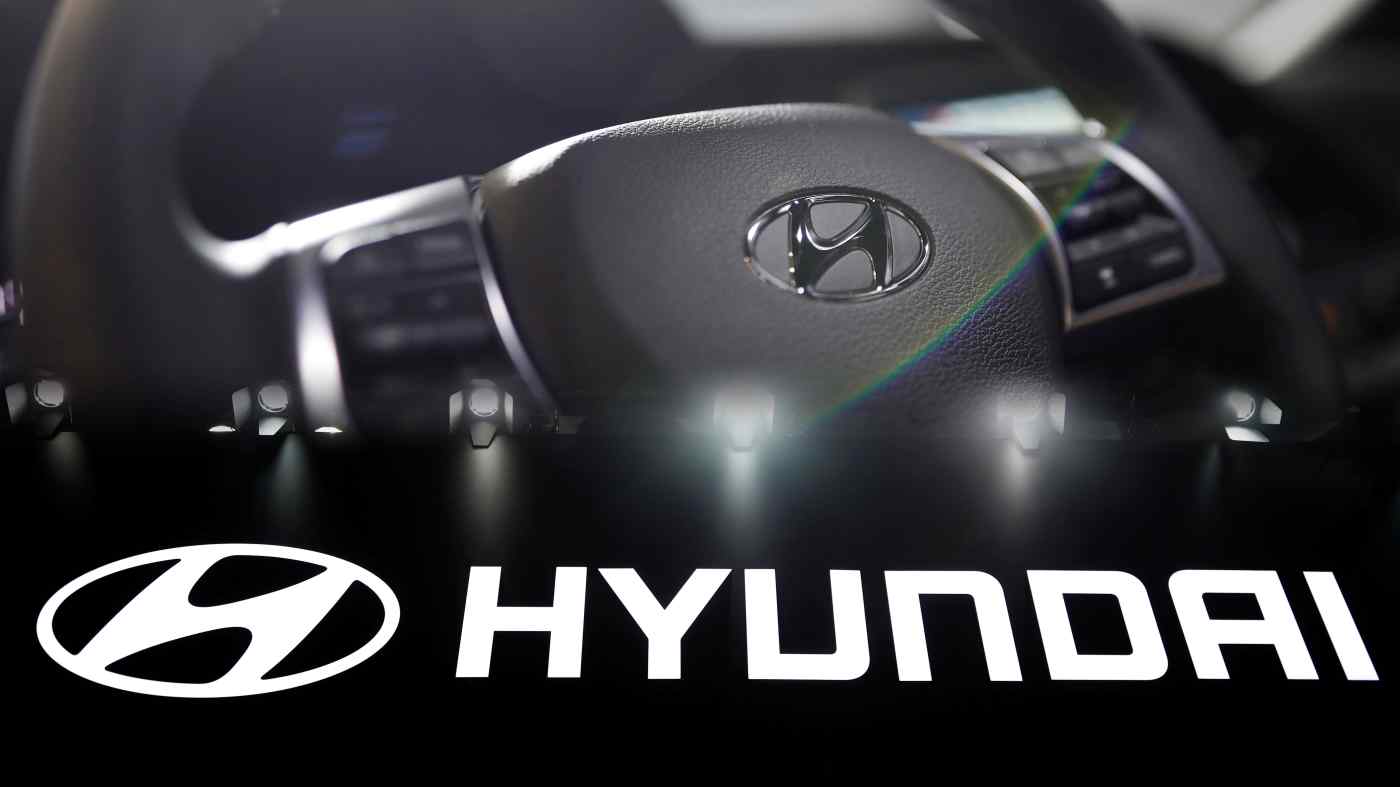 SEOUL -- Hyundai Motor Group heir Chung Euisun has officially taken over the world's fifth-largest automaker from his ailing father, becoming the third generation of the founding family to lead the company.

Hyundai announced on Wednesday that Chung was named chairman of the group with the endorsement of board members of Hyundai Motor, Kia Motors and Hyundai Mobis. Chung's father, Mong-koo, 82, resigned from the top job and given the title of honorary chairman.