Hyundai races back to Japan with fuel cell vehicle 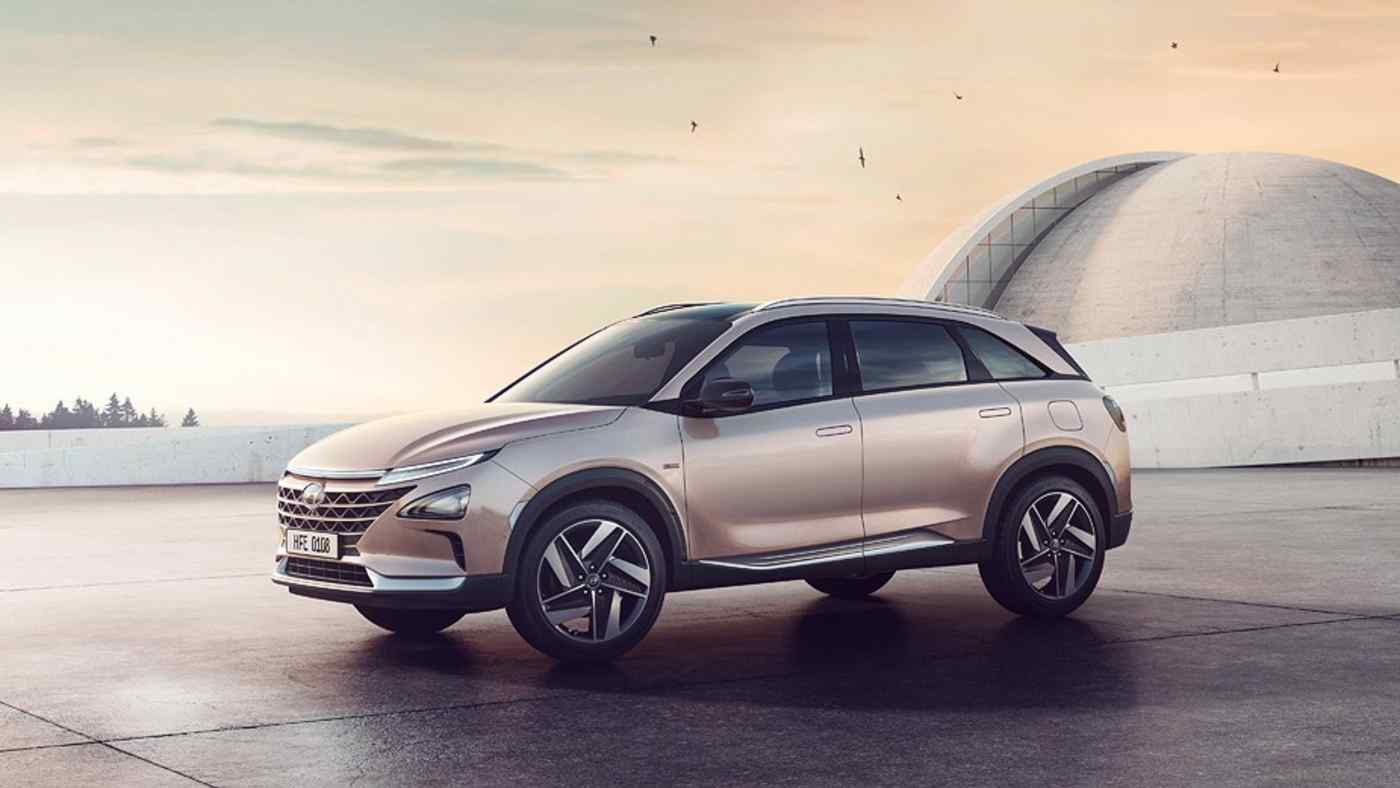 TOKYO -- Hyundai Motor plans to release a fuel cell vehicle in Japan in 2022, Nikkei has learned, marking the South Korean automaker's comeback to the market after a decade of absence with eco-friendly offerings.

The Nexo crossover will debut in Japan that year, with Hyundai already having won approval from Tokyo to sell the hydrogen-powered FCV in the market.

The company also looks to bring its electric vehicles to Japan, including the Kona Electric sport utility vehicle and other models planned for release next year and beyond. The automaker will develop its own sales network, weighing the option of tapping its old sales channels.

Hyundai entered the Japanese market in 2001. But after struggling to gain traction due to poor brand recognition, it beat a retreat in 2009. This time, Hyundai aims to remake the company's brand image by playing up the cutting-edge quality of its EVs and FCVs.

The Japanese government is pushing electrified vehicles by increasing subsidies for EV and FCV purchases, creating a market conducive to Hyundai's return. Hyundai anticipates that the installation of hydrogen filling stations, EV charging stations and other infrastructure will proceed rapidly.

Global automakers like France's PSA and Audi of Germany have introduced electric vehicles in Japan this year.

Hyundai has pivoted sharply toward electrics in recent years. The South Korean automaker plans to debut a total of 23 EV models by 2025.