US and Indian sites will remain idle for automaker amid pandemic 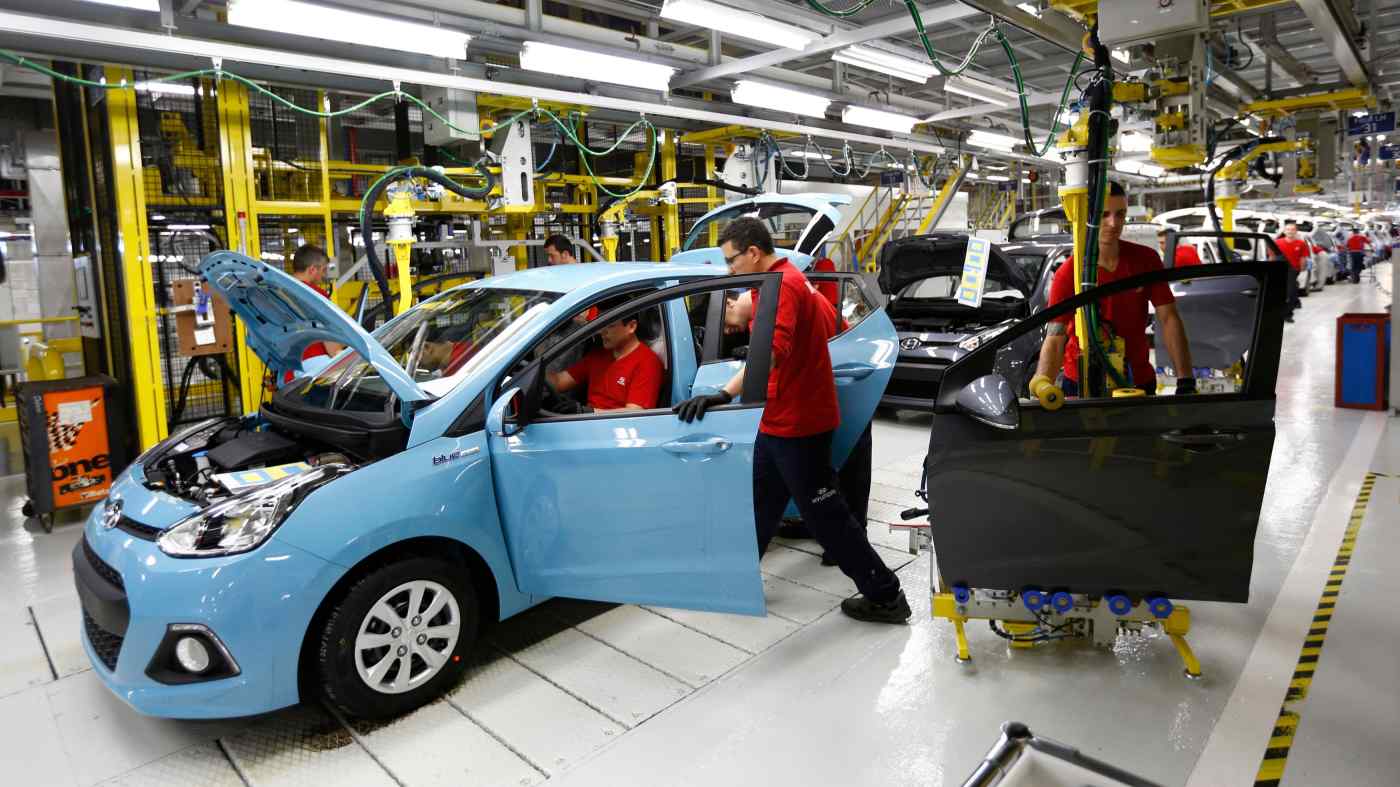 SEOUL -- Hyundai Motor has begun resuming operations at Eurasian plants shut down for weeks as a precaution against the spread of the novel coronavirus.

The South Korean automaker restarted its Russian assembly plant in St. Petersburg on Monday, followed by Tuesday's reboot of the factory in the Czech Republic. Hyundai intends to recommence activity at its Turkish plant on April 21.

Hyundai was forced to idle multiple offshore plants due to lockdowns and stay-at-home orders. Considering Russia and the Czech Republic have reported relatively fewer COVID-19 infections compared with western Europe, the car manufacturer decided to reopen the factories.

This move will restore operations at most of Hyundai's plants globally, with facilities in the U.S. and India the only exceptions. The company halted production at domestic plants for about a week in February in response to problems procuring electrical components from China. Hyundai plans to lift output while conducting close monitoring with sales and procurement.

Toyota Motor also has indicated plans to restart factories in France and Poland. But disruptions in the supply chain are expected to persist at this stage since many European suppliers continue to suspend production.