Buyers flock to SUVs in South Korea and US 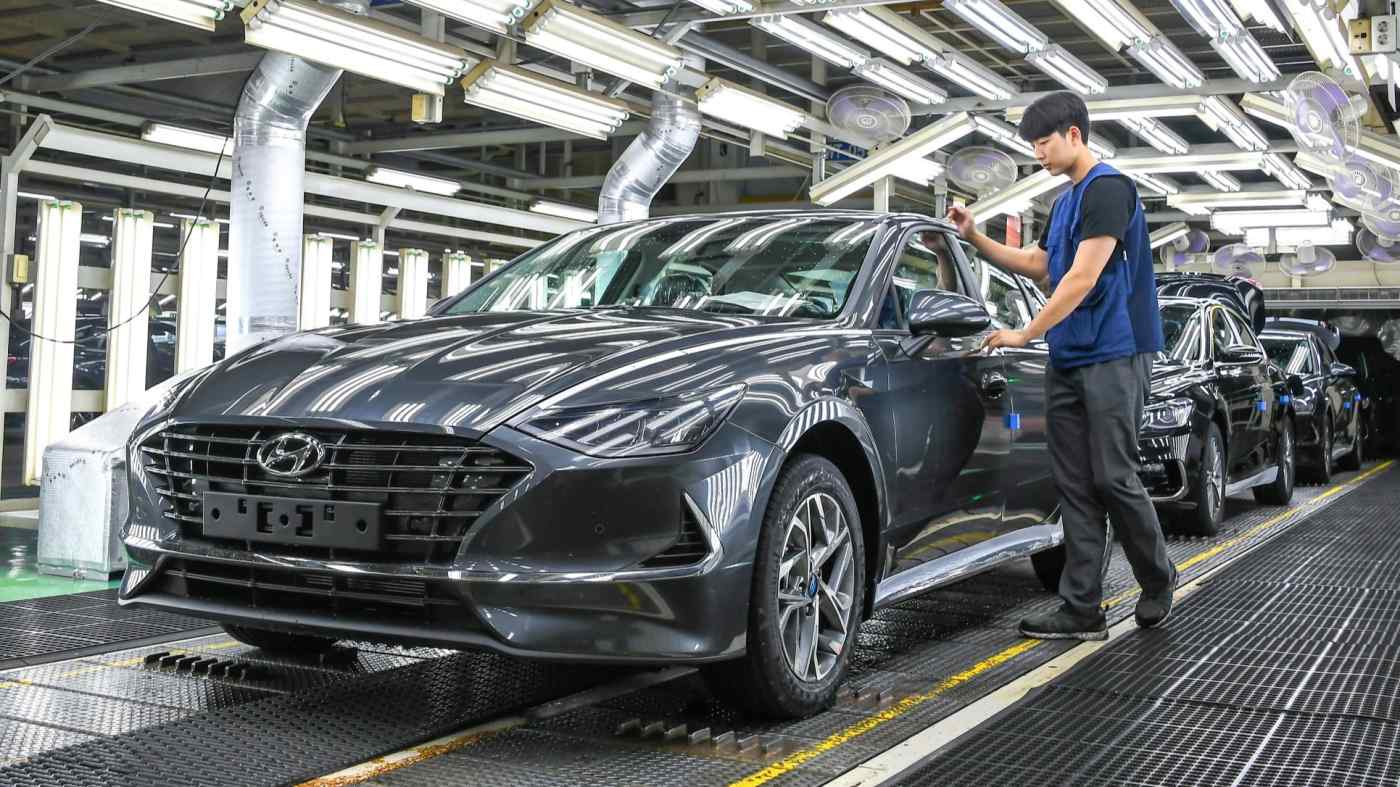 SEOUL -- The Hyundai Motor group's monthly global sales have risen for the first time since the coronavirus gripped the world, with tax savings on auto purchases in South Korea and promotions in the U.S. helping to spark demand.

South Korea's biggest auto group sold roughly 620,000 vehicles worldwide in September, up 0.7% from a year earlier and the first gain in eight months. Sport utility vehicles were particularly in demand in South Korea and the U.S.

The group's aggregate sales for January-September came to 4.46 million vehicles, down 15% from year-earlier levels as both production and sales suffered from the lockdowns in such key markets as the U.S., Europe and India. But the decline was milder than the steep drops suffered by the Toyota Motor group and other multinational auto giants, and industry observers say Hyundai is managing to weather the COVID-19 storm relatively well.