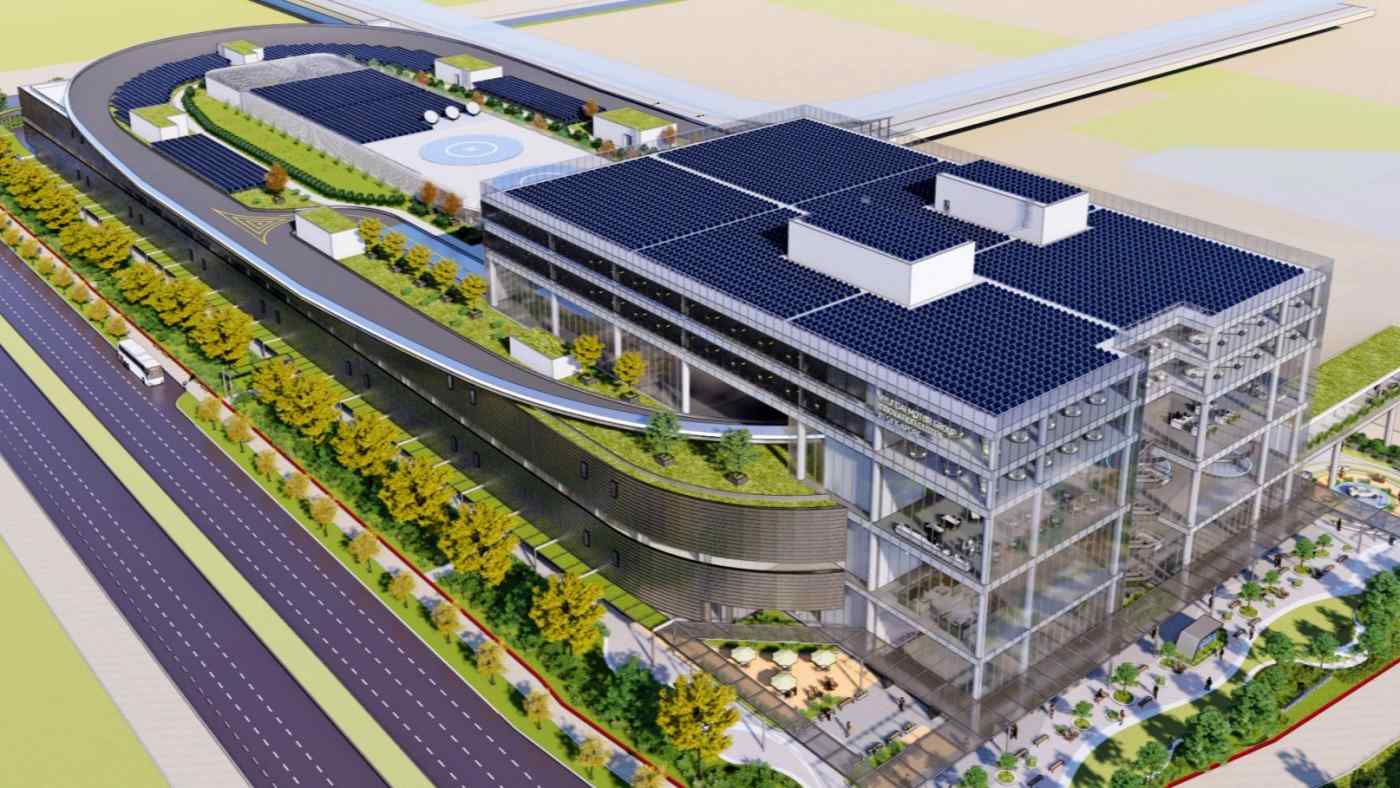 SEOUL -- Hyundai Motor has begun building a research and development center in Singapore for next-generation applications such as artificial intelligence and driverless technology, the South Korean automaker said Tuesday.

Hyundai is investing 400 million Singapore dollars ($295 million) for its first R&D hub in Southeast Asia, with construction slated to finish in 2022.

The site will include small-scale capacity to manufacture electric vehicles. Hyundai looks to roll out services in which consumers can witness their custom-made EVs being built and test-drive the finished vehicle. Customers also will be able to order the custom-made cars using their smartphones.

Hyundai hosted a virtual groundbreaking event Tuesday for the complex, which will be in the Jurong Innovation District, an industrial park in western Singapore. The seven-story building will house 90,000 sq. meters of floor space and sit on a lot measuring 44,000 sq. meters.

A 620-meter circular driving course will sit atop the center. The structure is reminiscent of Fiat's iconic Lingotto factory in Turin, Italy, which opened in 1923. 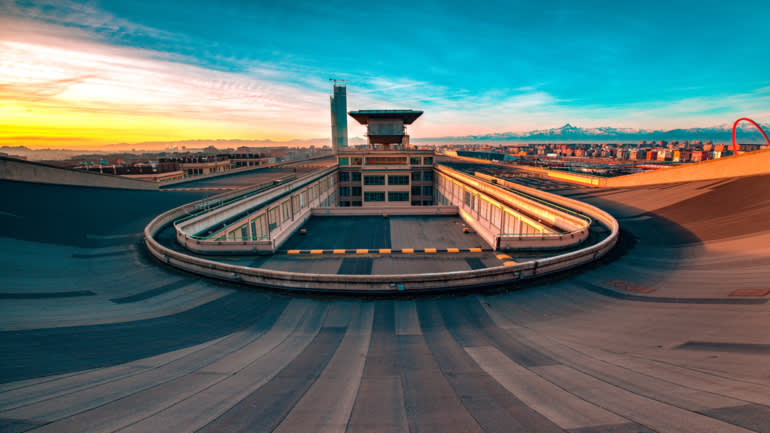 Fiat's Lingotto building in Turin, Italy, featured an oval test track on the roof. The facility closed as a factory in 1982. (Photo by Gilbert Sopakuwa)

Hyundai also will prepare a landing platform at the Singapore site for flying cars under development.

The R&D center will serve as a collaboration hub for universities and startups in Singapore. Hyundai has entered into a capital tie-up with Grab, the local ride-hailing heavyweight, and the pair plan to start a joint business at the new facility.

Hyundai said it will contribute to the Singapore government's Smart Nation initiative. The South Korean automaker cited the city-state's wealth of human talent, saying these individuals will help realize next-generation technology through a collaboration between industry and academia.