Hyundai shifts gears to India after stalling in China 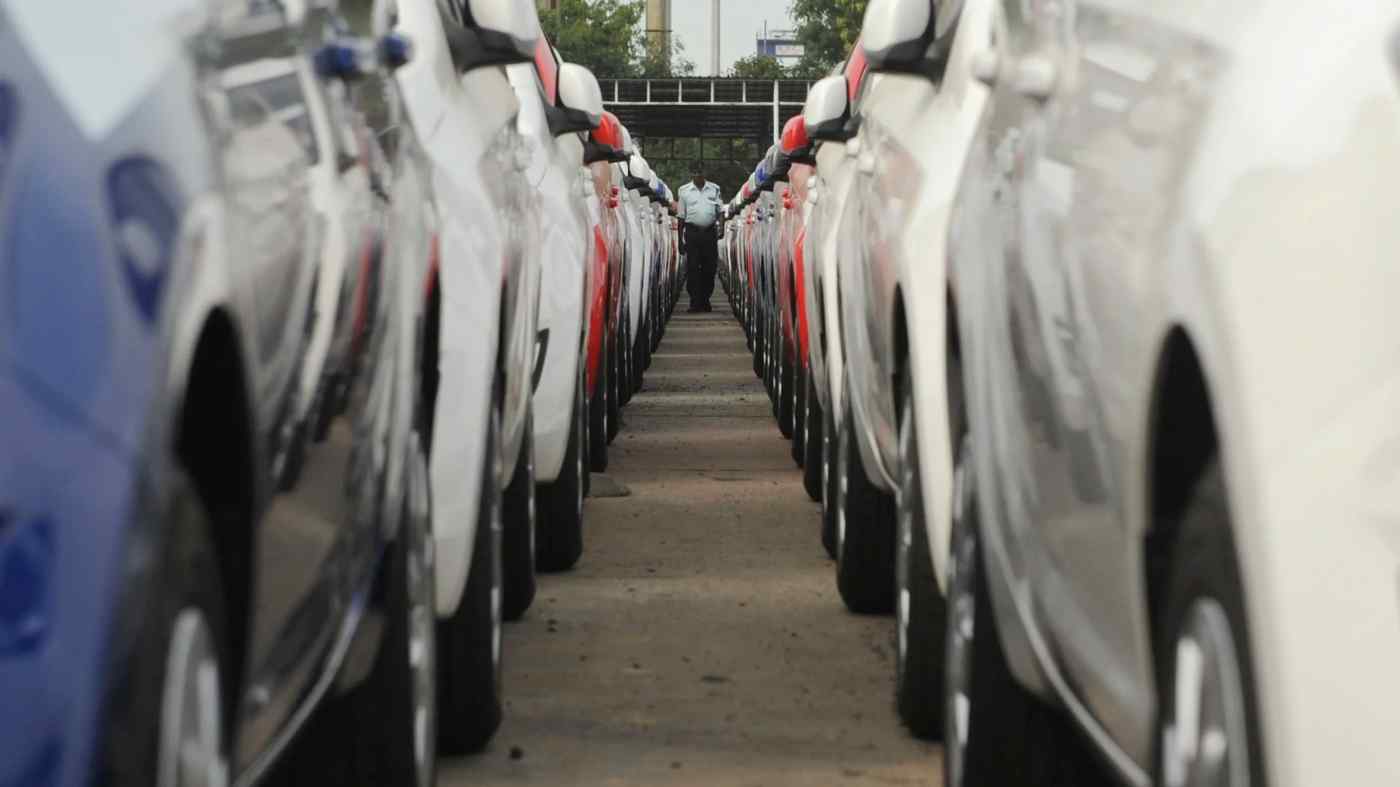 SEOUL/MUMBAI -- Hyundai Motor Group is remapping its growth strategy by expanding in India amid diminished prospects in the Chinese market.

Hyundai, which is No. 2 in terms of market share in India, will leverage its competitive advantage to try to close the gap with market leader Maruti Suzuki India, and is set to increase manufacturing capacity in the country above 1 million vehicles this year.

Hyundai Motor announced Wednesday that its operating profit shot up 52% last year to 3.68 trillion won ($3.1 billion). However, that profit growth is the first in seven years, and the black ink comes in at roughly 40% of the 2012 peak.

Much of the woes can be traced to China. Hyundai encountered a nationalistic boycott of its products in 2017 after Seoul deployed the Terminal High Altitude Area Defense system, a U.S.-made missile shield, against the wishes of Beijing.

Hyundai never recovered from those repercussions. The carmaker sold only 650,000 units in China last year, down 43% from 2016. Group company Kia Motors recorded a similar attrition in sales.

To bounce back from China, the Hyundai group will use India as its launchpad. Last month, Kia put into full operation an Indian plant with an annual capacity of roughly 300,000 vehicles. The facility will produce the Seltos sport utility vehicle, and introduce two new models this year.

This year, Hyundai will expand production capacity at its plant near the city of Chennai to 750,000 units. The company will eventually export vehicles to western Asia and Africa as well, making India the base for regional market development.

India's chilly consumer sentiment caused the auto market to skid 13% last year to just over 3.81 million. Despite those headwinds, the Hyundai group managed to eke out an annual increase in sales in India.

Furthermore, the market is projected to climb to roughly 10 million vehicles by 2030.

Hyundai will continue to raise the proportion of SUVs in the vehicle mix in a bid to secure higher earnings, said Koo. If the strategy pans out, sales in India could potentially outstrip those in China this year.

The South Korean auto group has researched Indian preferences when it comes to design, performance and costs when developing vehicles for the market, said Anil Sharma, an automotive analyst in India.

The popular Seltos sells for 1 million rupees ($14,000). The affordable price tag contributes to the substantial competitive advantage the model enjoys compared with SUVs from other makers, said an industry insider.

The Indian auto market is saturated with 13 major manufacturers. Maruti Suzuki alone commands a 50% market share. The Hyundai group is in second place with 19%, while local rivals Mahindra & Mahindra and Tata Motors are a distant third and fourth, respectively. Tata has reported red ink, underscoring the struggles of the lesser-ranking competitors.

As competition continues to intensify, Hyundai's bid to steer away from a slumping China will not be easy.