Hyundai to customize EVs for shippers and ride-hailers 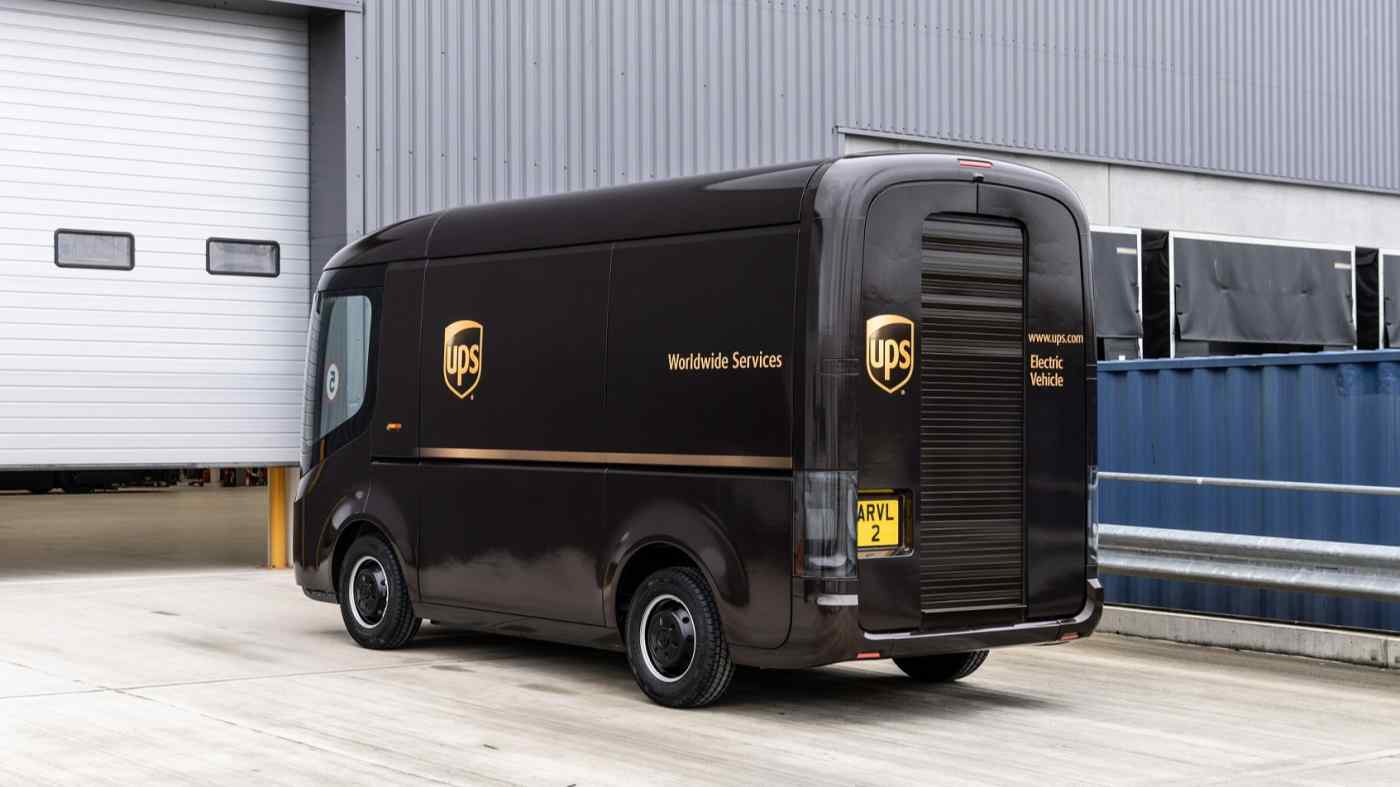 Hyundai affiliate Kia recently announced a standard platform for the group's electrics, with basic components including a battery pack and a motor. Customers will be able to build as they choose on top of this platform, customizing the frame, interior, cargo space and other elements. Other options, such as higher-capacity batteries for long-range driving, will likely be available as well.

Few major global automakers offer such a broad degree of customization for electric vehicles. Hyundai envisions the service being used by logistics and ride-hailing companies and operators of community buses, for example.

Details including prices and a launch date will be hammered out going forward, Kia said.

In combustion-engine vehicles, the need for systems to handle waste heat and emissions gives automakers little room to maneuver when it comes to design changes. Production of custom cars takes time and money.

Kia sees the global market for corporate-owned vehicles swelling fivefold from last year to 27 million in 2030.

For this venture, Hyundai Motor Group plans to leverage partnerships with such startups as Arrival, a U.K.-based manufacturer of bespoke electrics. Arrival announced a 100 million euro ($122 million) investment by the South Korean group in 2020. It also won an order from UPS that year for 10,000 custom units and is building an auto "microfactory" in the U.S.

Hyundai's relationship with Apple is also attracting attention. The automaker essentially acknowledged early this month that it was in talks with the American electronics giant about a potential partnership to develop electric vehicles. Hyundai has since played this down, and it was not mentioned in a Tuesday briefing for analysts. But speculation of Kia potentially building electrics for Apple continues to swirl.

The string of new partnerships stems from a sense of crisis felt by Chung Eui-sun, who became Hyundai's chairman in October. He worries that the automaker's current business model cannot be sustained indefinitely and wants to go beyond the simple manufacturing and selling of automobiles through new partnerships.

Chung is especially interested in electrics. Hyundai Motor Group plans to launch 23 new electric-vehicle models by 2025 and to increase sales in this category roughly tenfold from 2019 to an annual 1 million units.

The group was the world's fourth-largest electric-vehicle company in the January-September period, with a market share of 7.2%, according to South Korea's SNE Research. It moved up from sixth place for the same period of 2019.

The company seeks to catch up to such larger rivals as Tesla. In addition to retail customers, it plans to tap large-scale custom orders from corporate clients to meet its electric-vehicle sales target.