Hyundai to invest $50bn to gain edge in next-gen tech 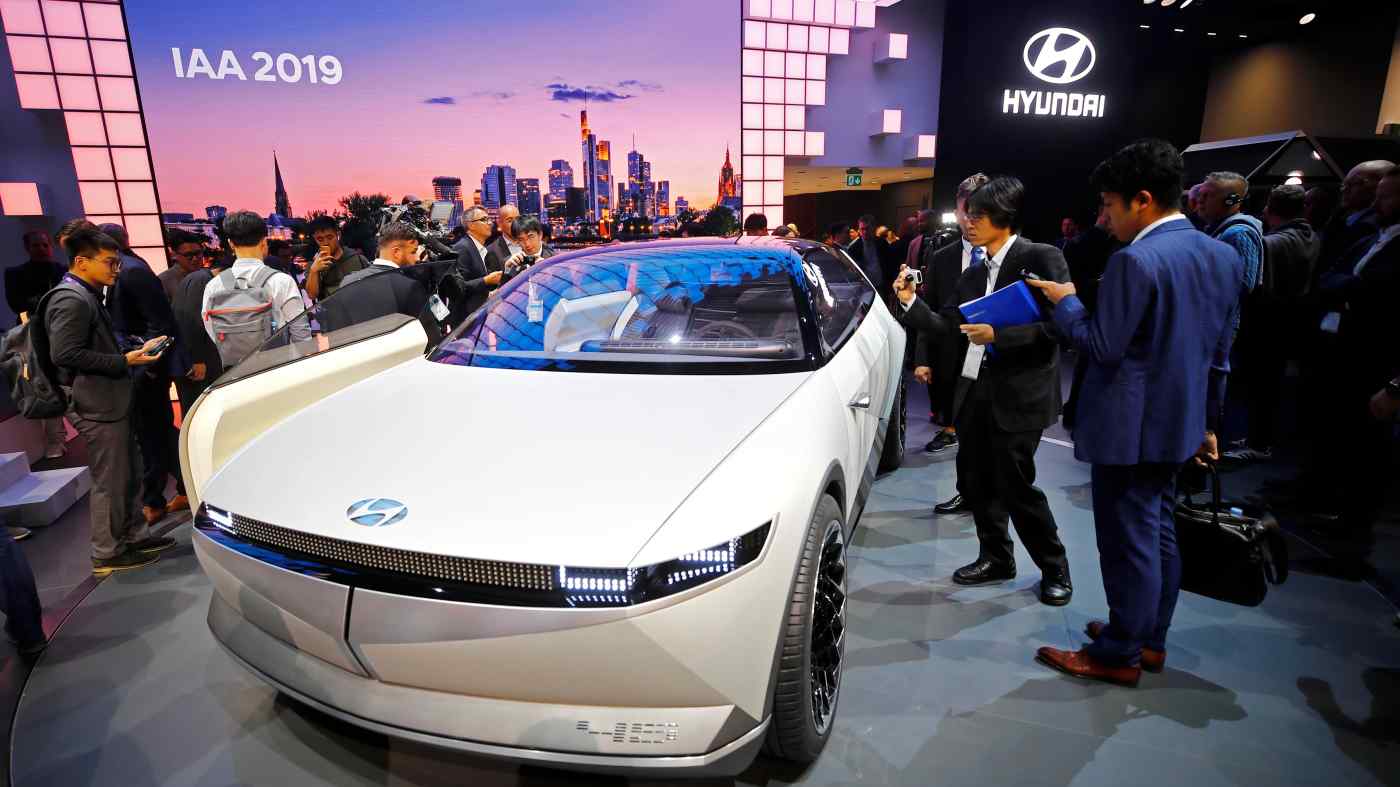 SEOUL -- Hyundai Motor plans to invest 61 trillion won ($51.2 billion) over the next six years, as the South Korean automaker races to overtake rivals in the field of connected, autonomous, shared and electric cars expected to dominate the industry's future.

About 20 trillion won of this budget will go toward these next-generation autos. Hyundai also set a goal of selling 560,000 electric cars and 110,000 fuel-cell vehicles cumulatively by 2025 as part of these plans unveiled on Dec. 4 at an investor event in Seoul.