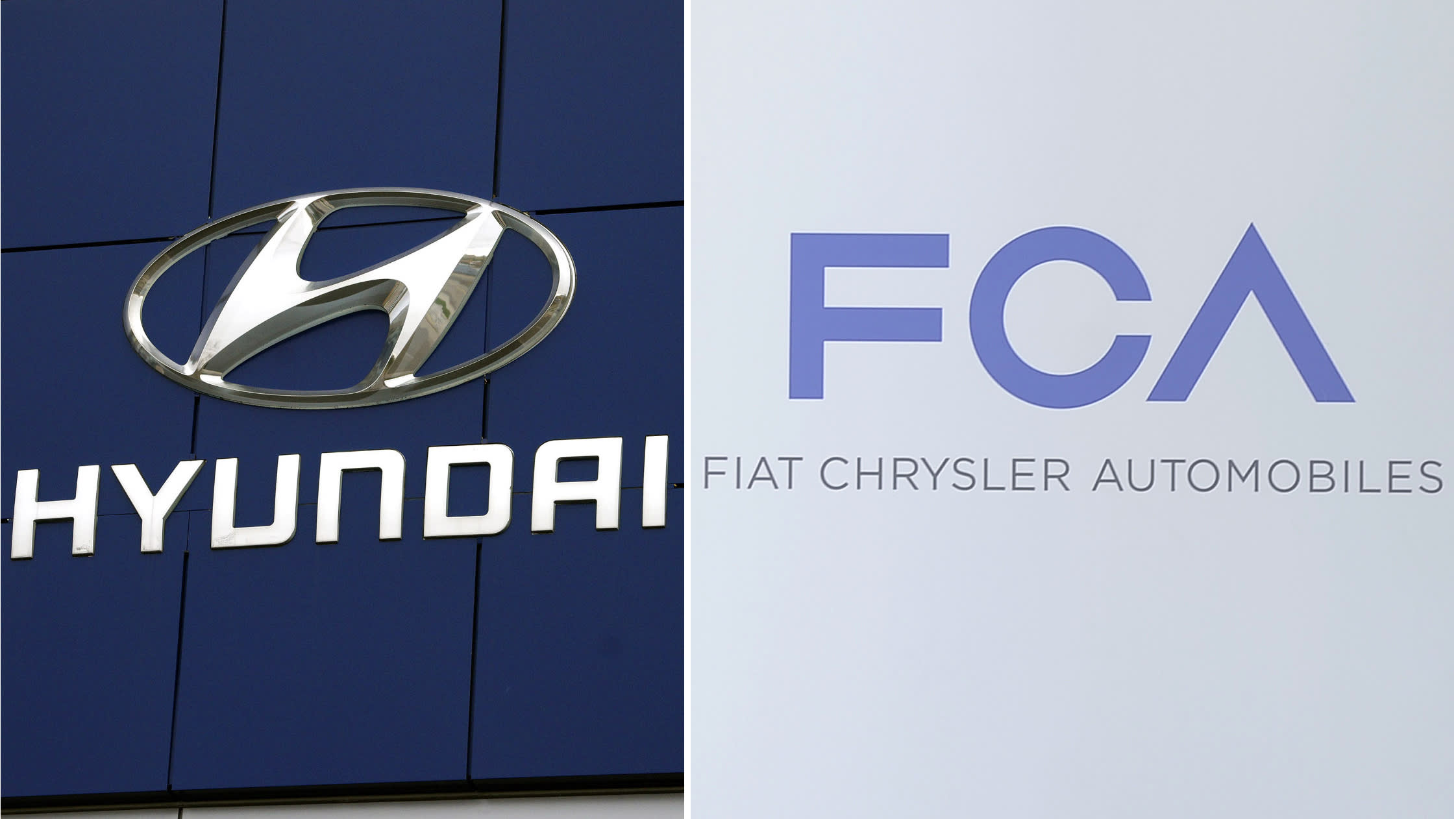 This would mark a turning point for Hyundai, which has not partnered with any major automaker on environmentally friendly cars like electric or fuel cell vehicles -- an area heavy on development costs.

The Hyundai executive, who asked to remain anonymous, said the automaker could not comment officially on the matter at this stage but that it was aware of Fiat Chrysler's intentions and that the two sides were communicating through "various channels."

Another source at Hyundai noted the company was having internal discussions to prepare for possible talks with the Italian-American automaker.

Back on Dec. 2, Fiat Chrysler CEO Sergio Marchionne mentioned the possibility of technological cooperation with Hyundai when speaking to reporters in Milan.

Hyundai plans to roll out a fuel cell sport utility vehicle in 2018. Although the auto industry is increasingly betting on electric vehicles to succeed the international combustion engine, Hyundai intends to pursue electric and fuel cell vehicles in parallel because it anticipates the latter taking center stage in 20 to 30 years.

Hyundai is among three automakers that have sold fuel cell vehicles before, along with Japan's Toyota Motor and Honda Motor. Toyota is working with BMW in hydrogen-powered vehicles, while Honda has teamed with General Motors in the field. Germany's Daimler, which works with Nissan Motor, plans to release plug-in fuel cell vehicles.

Also on Wednesday, Hyundai said it plans to roll out 38 environmentally friendly vehicles by 2025, revising an earlier plan to release 31 by 2020.