In struggle to meet EU rule, automakers turn to Tesla for credits 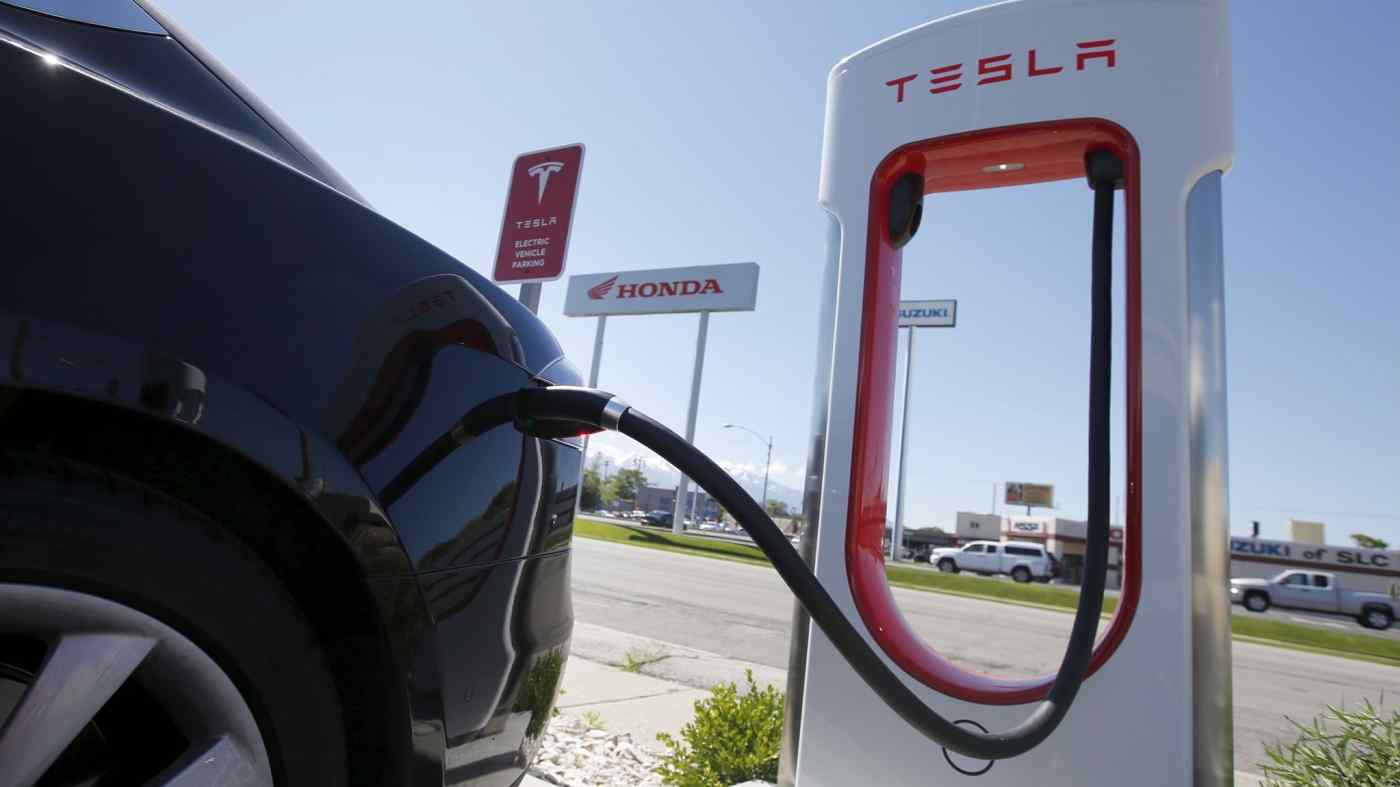 TOKYO -- Global automakers face the risk of 14.5 billion euros ($17.2 billion) in fines from the European Union for failing to meet tougher new emissions standards, a prospect that has sent them racing to buy carbon credits from U.S. electric vehicle maker Tesla.

Tesla sold $428 million in the credits for the quarter ended in June, up fourfold on the year to produce 7% of the company's revenue. Most of the sales come from a similar system in California, but major automakers increasingly seek to buy EU credits.