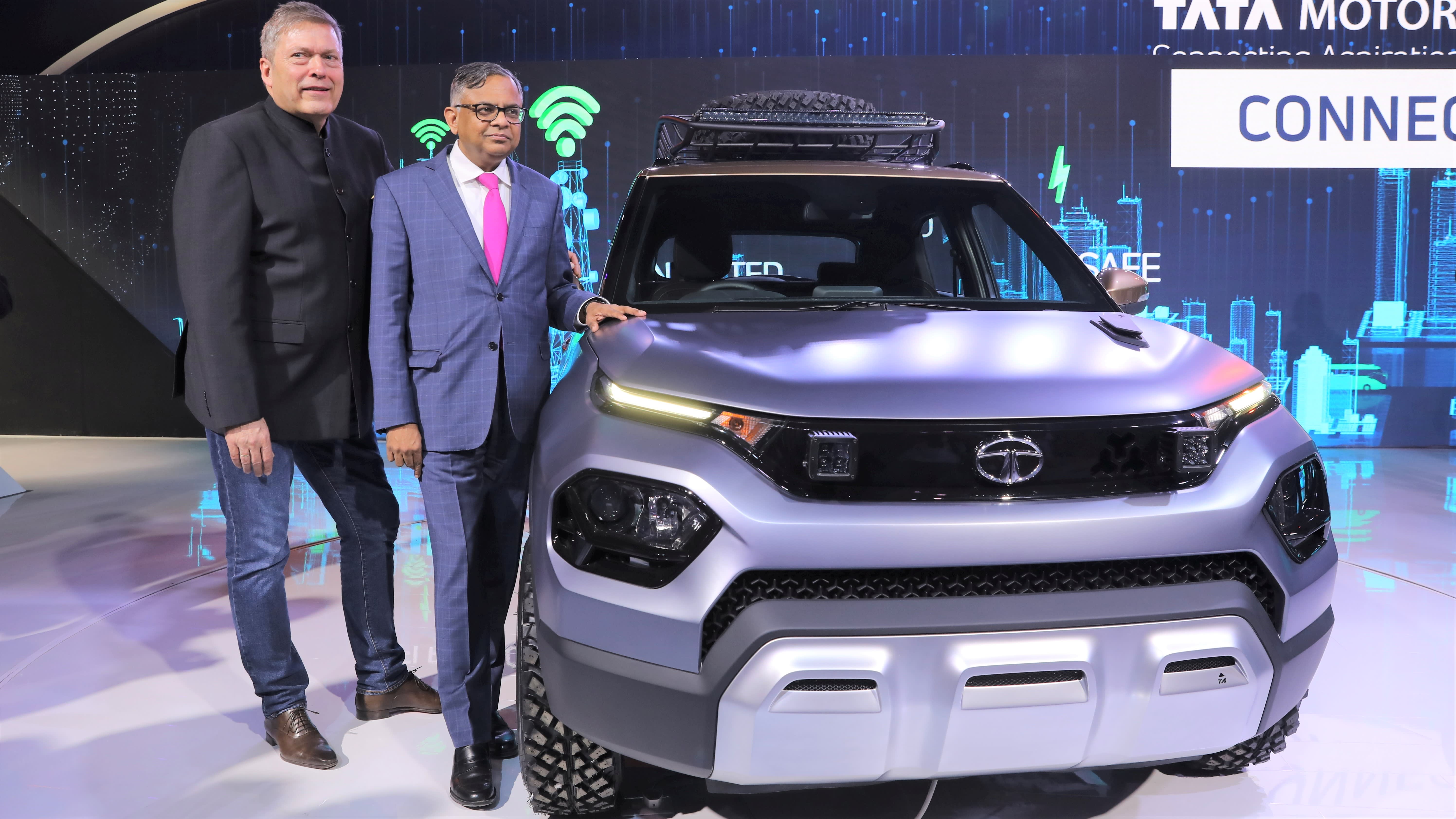 TOKYO -- Leading Indian automaker Tata Motors will cut its investment spending for the current fiscal year to March 2021 by $1.5 billion versus the previous year to preserve cash as the novel coronavirus pandemic eviscerates demand for cars.

In a telephone news conference on Monday, Tata Motors said it will cut spending on its auto business in India, mainly under the Tata brand, including its research and development budget, to 15 billion rupees, down 70% from the previous fiscal year. It will also slice investment spending by 24% at British subsidiary Jaguar Land Rover to 2.5 billion pounds ($3.2 billion).

Both Tata Motors and JLR "will focus on conserving cash by rigorously managing cost and investment spends to protect liquidity," the two units said in separate statements. Both companies have "deferred or canceled lower-margin and noncritical investments," they said, without giving details on their planned spending cuts.

The decision was driven by plunging global demand for cars in January to March, as the coronavirus pandemic took hold. JLR incurred a 31% decline in unit sales during the quarter from a year earlier. That pushed sales for the full fiscal year down 12% to 508,700 vehicles.

Although JLR has seen sales rise in its main market, China, the outlook for sales in India has been clouded by the ongoing coronavirus outbreak. "Disruption in the supply chain induced by the pandemic and the nationwide lockdown in mid-March 2020 added to the problems," he said.

Tata Motors' added: "With limited sales in the quarter so far, [the company] expects to start recovering from June onward, and is gearing up its supply chain accordingly." But uncertainties continue to loom over the auto market in India as the spread of coronavirus has yet to show signs of a slowdown. In the South Asian country, the number of infections stood at more than 340,000 as of Tuesday and the death toll neared 10,000.

Tata Motors also said it will aim for cost cuts of 15 billion rupees in the current fiscal year. The company did not say what measures it will take to reach its target.

Last fiscal year, Tata Motors incurred a net loss of 120.7 billion rupees, including JLR. That was its second consecutive year of losses, although the red ink was less than half that of the previous year, when the automaker booked more than 270 billion rupees of provisions for impairment losses at JLR.

Of last year's loss, 99 billion rupees came in the January to March period as India's economy was paralyzed by the coronavirus outbreak.

Other automakers are also struggling in India. Industry leader Maruti Suzuki India, the local subsidiary of Japan's Suzuki Motor, suffered a year-on-year fall of around 30% in its net profit in the January to March quarter, while Indian manufacturer Mahindra and Mahindra fell to a net loss of 13.3 billion rupees in the three-month period from a profit of 2 billion rupees a year earlier.

As the Indian government imposed a nationwide lockdown from late March through the end of May, earnings at automakers are expected to further deteriorate in the April to June quarter.