Indian automakers rev up factories and incentives to exit slump

Tata has all plants operating, but parts supply still shaky 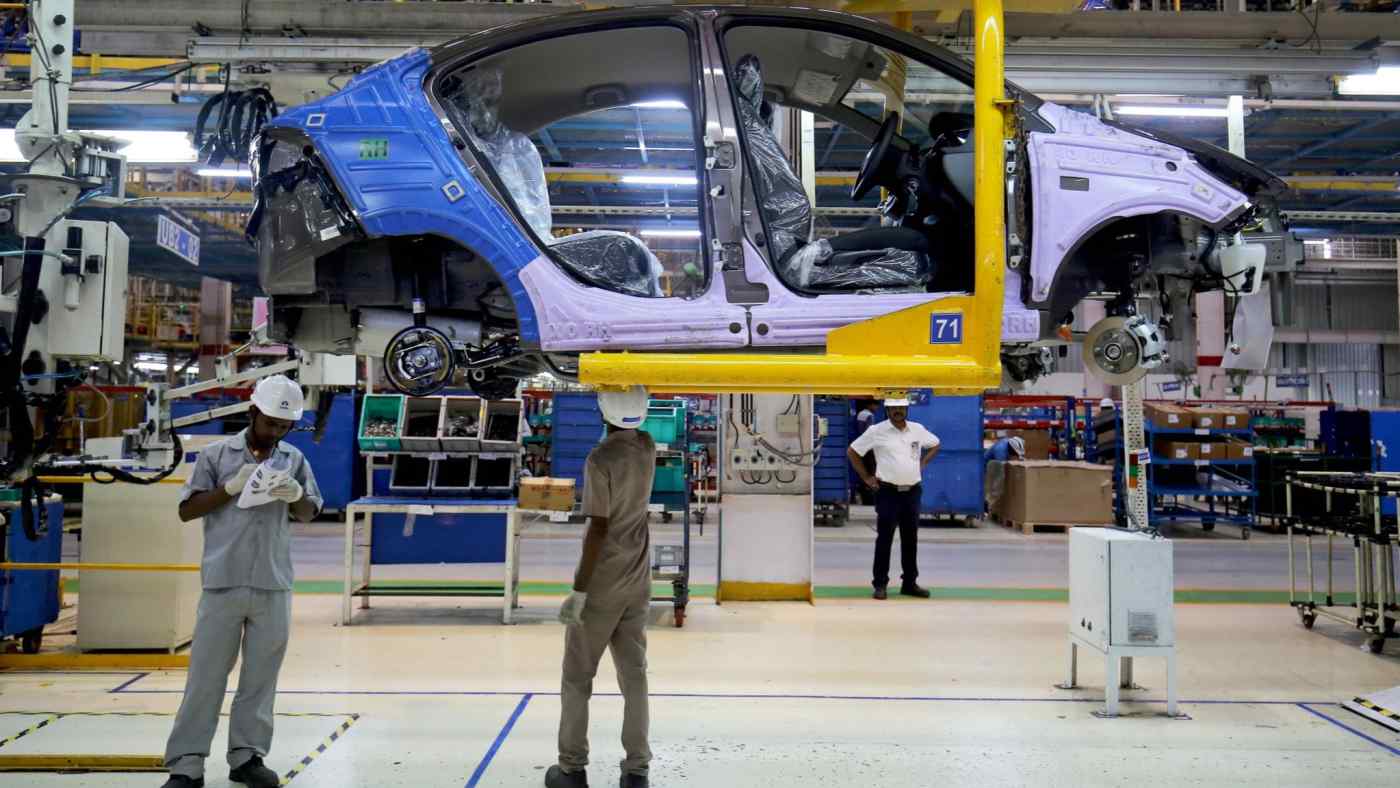 TOKYO -- India's major automakers have restarted factories that had been shut down since late March, taking a step toward rousing Asia's third-largest economy out of its coronavirus-induced stupor.

Tata Motors says it recently resumed production at its plant in the eastern state of Jharkhand. The automotive arm of Tata Group, one of India's largest conglomerates, now has all six of its Indian vehicle assembly plants operating again, according to the company.