Isuzu to source truck engines from Cummins for key models 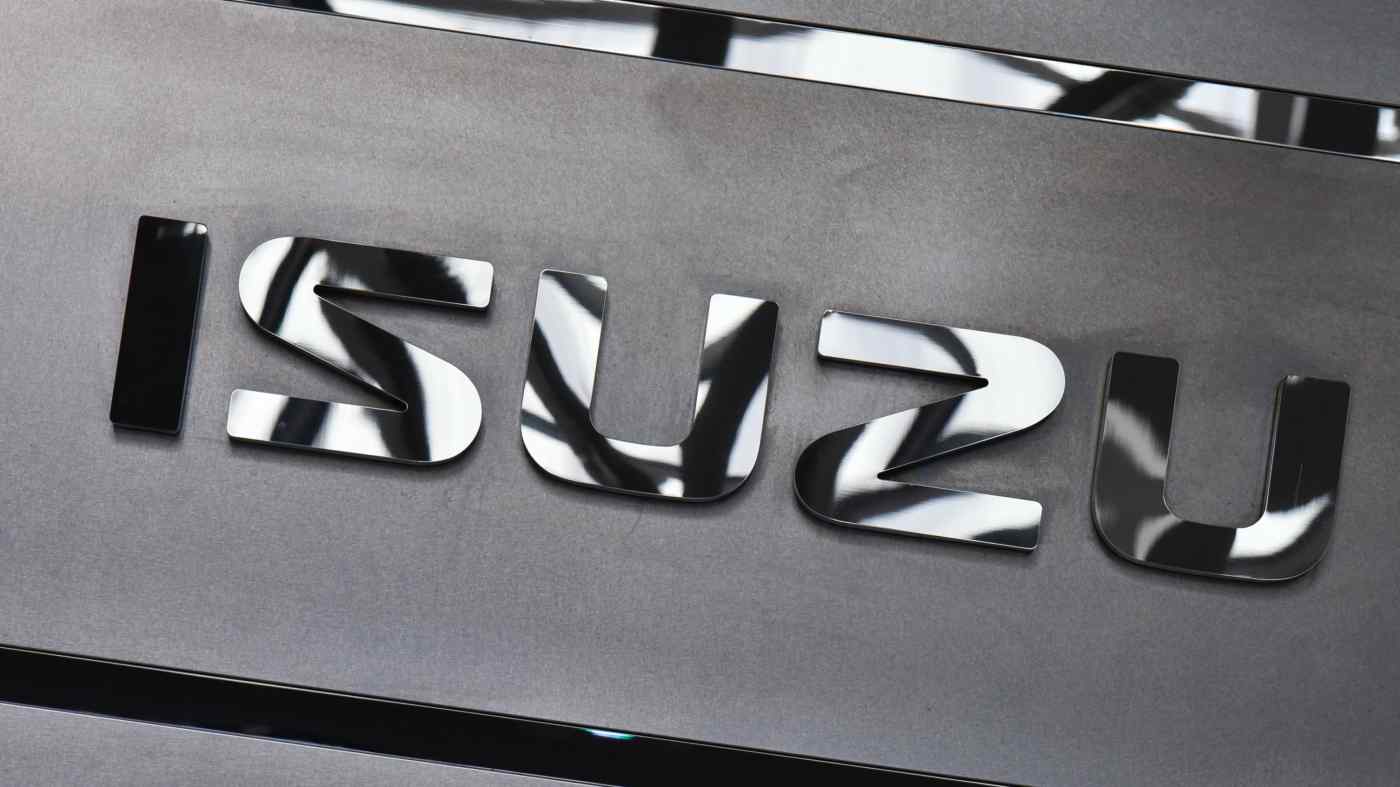 Isuzu models mounted with Cummins engines will hit North America in 2021, before being released in Japan and other markets.
Nikkei staff writersJanuary 27, 2021 19:22 JST | Japan
CopyCopied

The arrangement begins later this year and is expected to help save tens of millions of dollars in research and development expenses annually, sources said.

It comes as automakers around the world scramble to develop vehicles that meet increasingly stringent emissions standards.

The deal marks the first time for Isuzu to use third-party engines on its key truck models.

Engines are critical components, determining the performance of trucks. Automakers usually develop their own.

Engines from Cummins will be used in medium-size trucks requiring high horsepower. Models mounted with a Cummins engine will hit North America in 2021, before being released in Japan and other markets. 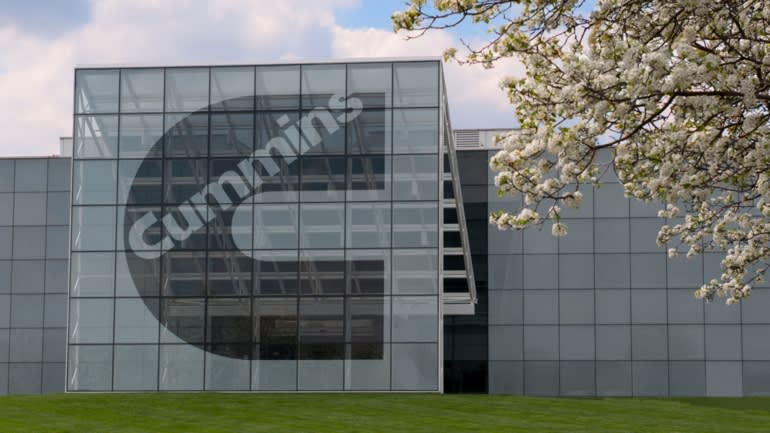 The engines will be adjusted for each market so as to clear local regulations and requirements. Isuzu will take responsibility for the adjustments.

The partnership also envisages Isuzu supplying engines for small trucks to Cummins, which focuses on developing large engines for trucks and construction vehicles.

Since 2019 the companies have been collaborating on next-generation, low-emissions engines. The latest initiative represents an expansion of the partnership to cover existing diesel engines.

Cummins engines initially will be used in a few percent of Isuzu vehicles. This could expand further if the arrangement proves cost-effective.

Electric truck development has been slow compared to passenger vehicles and is considered an urgent task.

Isuzu has other next-generation technology partners. It has teamed with Volvo to develop fuel cell vehicles and with Honda on autonomous driving technology.