It's cash for flash in Thailand's Auto market A mechanic works on a car at a B-Quik shop in Bangkok.
HIROSHI KOTANI, Nikkei staff writerNovember 21, 2017 12:20 JST | Thailand
CopyCopied

BANGKOK -- Car owners in Thailand, the second-largest auto market in Southeast Asia, are willing to spend a lot on pricey accessories that appeal to their vanity.

Many Thais see cars as vital status symbols and are willing to spend to trick them out with fancy tires or other fittings. The trend is an opportunity for autoparts retailers in Thailand to expand their sales.

A visit to the flagship store of B-Quik, a big chain of autosupply shops, reveals what is going on. Located on a main thoroughfare in the busy Sathorn district in southern Bangkok, the shop has an eye-catching, glass-walled pit for changing tires and oil, and other work. 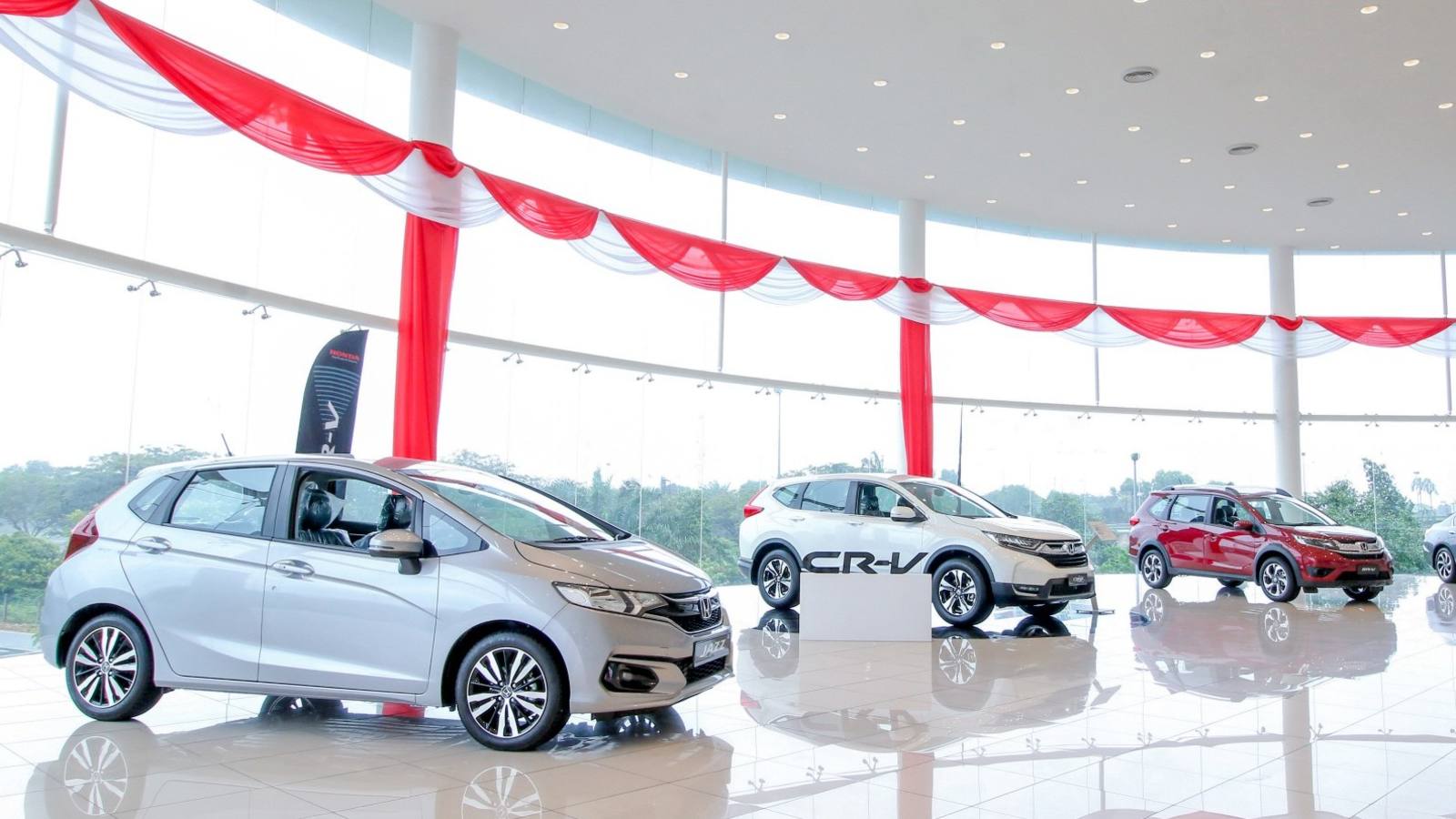 B-Quik has 140 shops nationwide offering a wide range of car parts and supplies, including tires, oil, brake pads and suspensions. Japanese trading house Marubeni has a 90% stake in the company, which employs around 2,400 people.

It says it has a 20% share of Thailand's replacement tire market, whose growth is driven partly by people who want to snazz up their rides. The best-selling tires at the Sathorn outlet are the 205/55R16 model used on cars in the same class as the Toyota Motor's Camry, which is popular with Thai executives. The Michelin tires go for 4,890 baht ($149) apiece. Unbranded Thai products of the same type go for around 2,690 baht, more than 40% cheaper. But that actually helps upscale brands like Michelin and Bridgestone set themselves apart. "Thais put a lot of importance on appearances," said Ichiro Tsuzuku, chairman of B-Quik. "High-end products earn a lot of money per unit, and strong sales of these products make our business easier."

There are 8 million to 10 million vehicles on the road in Thailand, according to an estimate by B-Quik. On the downside, that adds to Bangkok's notorious traffic jams. But it also means a growing market for parts and supplies. B-Quik is focusing its expansion efforts on rural areas, where car ownership is spreading rapidly. Tsuzuku said he sees big opportunities for parts retailers.

One shortcut to growth is to rent space with other rapidly expanding retailers, such as Central Group, a Thai conglomerate, or Tesco Lotus, a British rival. Both are racing to open new supermarkets and shopping malls in cities outside Bangkok. Central and Tesco shopping complexes, with their large parking lots, attract droves of well-to-do and middle-class consumers. B-Quik believes opening shops in these places is the quickest way to expand its network. Sellers of auto supplies can easily drum up sales by opening in-store outlets because many shoppers find it convenient to get their tires and oil changed while shopping and eating. B-Quik plans to open 10 to 12 new outlets a year for the time being.

But the company faces intensifying competition. In August, Autobacs Seven, Japan's biggest retail chain for auto parts and supplies, announced plans to have 130 shops open in Thailand within five years, up from seven at present, through a partnership with PTG Energy, a Thai gas station operator.

Meanwhile, B-Quik has launched a promotional campaign for the year-end shopping season offering a one-year guarantee on its tires. All tires that are damaged within one year of purchase will be replaced free of charge, if they are used properly.

"We can make a good estimate of the number of tires that will have to be replaced under the program," Tsuzuku said.

Auto sales bottomed out in Thailand in 2016 and are now on track to grow for the first time in five years. The recovery of the car market will, in turn, translate into higher demand for replacement parts.

For Japan's automakers and parts suppliers, struggling with a declining market at home, Thailand's fast-growing demand for wheels is a welcome change of pace.