Japan and India team up for affordable EV charging standard 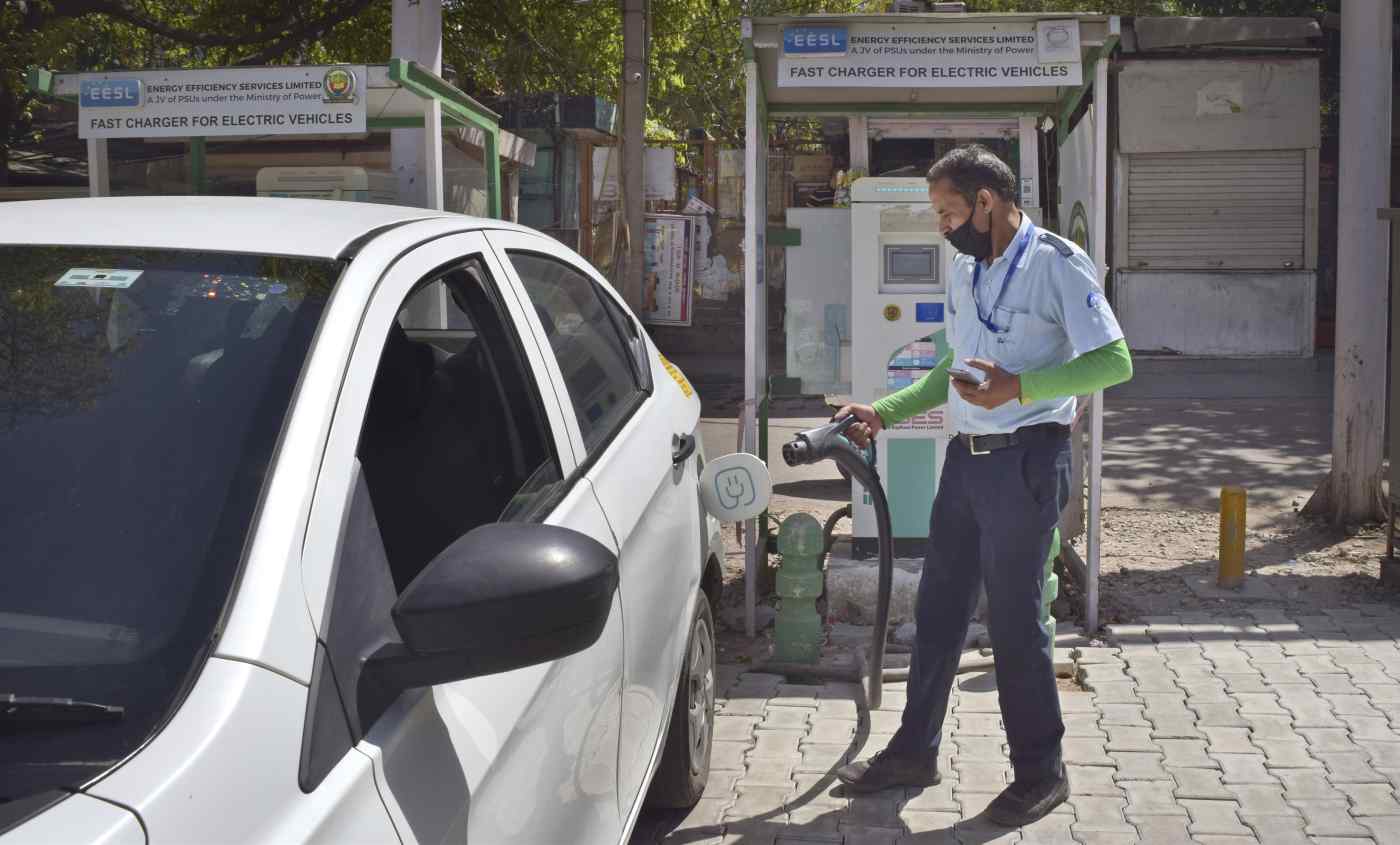 TOKYO/MUMBAI -- Japan and India will join hands to develop an electric-vehicle charging standard for emerging markets, eyeing easy-to-build stations based on Japanese protocols that would slash installation costs by two-thirds.

The CHAdeMO Association, the organization responsible for Japan's charging standard, will work with India's standards drafting committee, which includes such automakers as Mahindra Electric and Maruti Suzuki. The committee plans to submit a draft proposal to the Bureau of Indian Standards this year, aiming for official adoption as early as 2023.