Japan auto companies triple Mexican pay rather than move to US 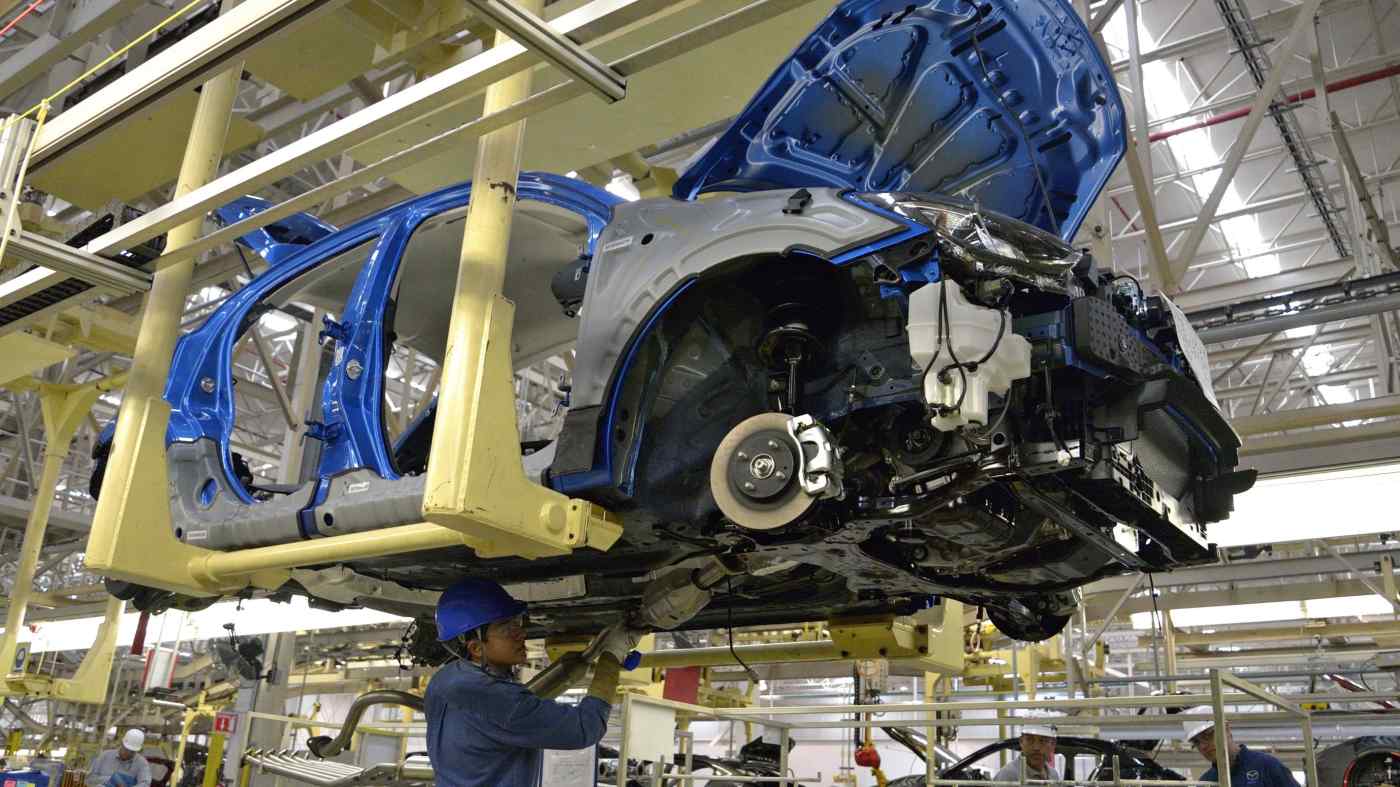 NEW YORK/TOKYO -- The new North American free trade agreement that goes into effect Wednesday was touted by U.S. President Donald Trump as an engine of American job creation. But Japan's automakers are largely opting instead to keep operations in place and pay Mexican workers more or even just pay tariffs.

The US-Mexico-Canada Agreement requires 40% or more of parts for each passenger vehicle be manufactured by workers who are paid at least $16 per hour as a condition to make them tariff free in the region. Trump hailed that feature as a way to boost production in the U.S., which has a higher hourly rate than Mexico.