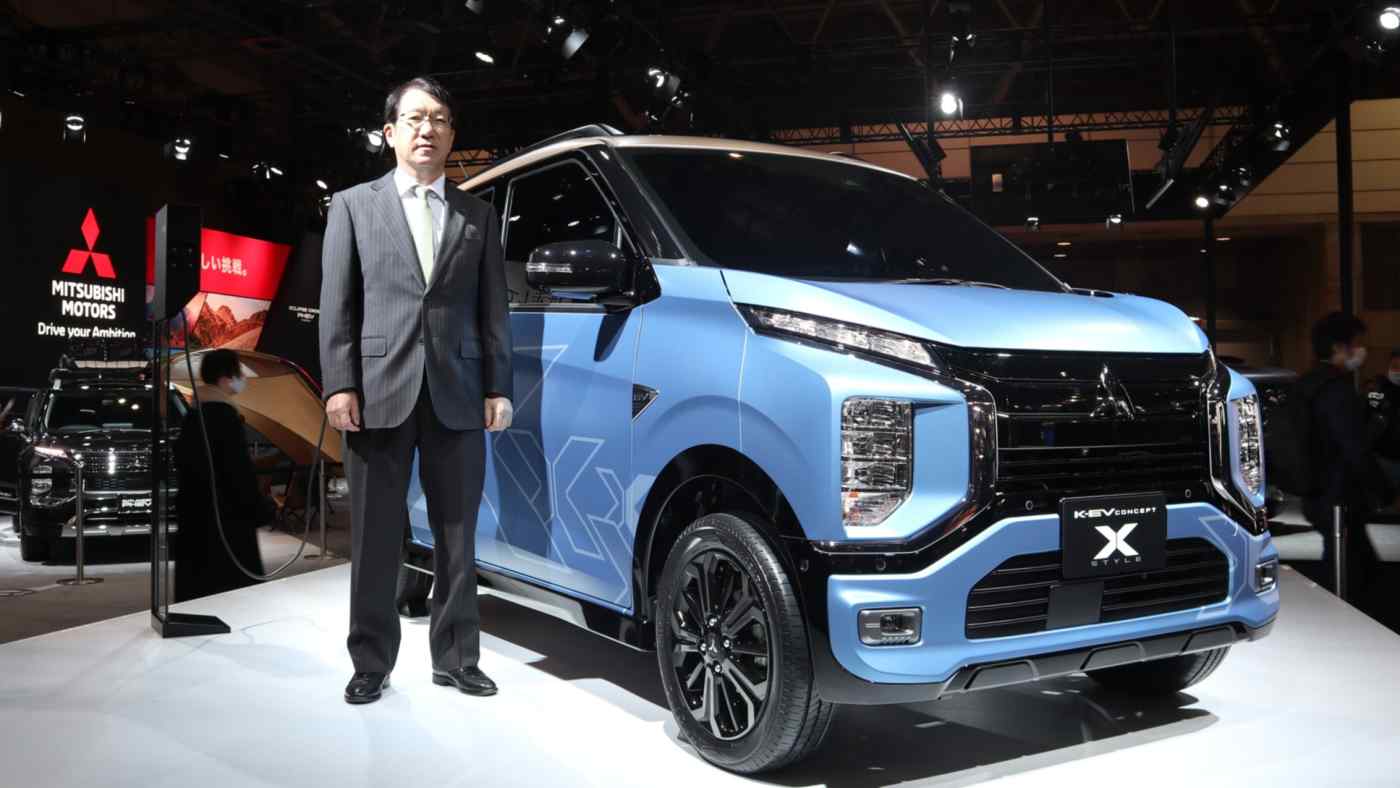 TOKYO -- Japan's top automakers are gearing up to roll out electric versions of the lightweight kei minicars that are so popular with drivers in the country, accelerating the shift to greener transport in the world's No. 3 economy.

Nissan Motor and Mitsubishi Motors are leading the race to electrify the tiny, nippy cars that are unique to the roads of Japan and are almost entirely supplied by local factories. They plan to launch an electric kei car developed by their NMKV joint venture early in the fiscal year starting in April, with a concept version of the vehicle unveiled this month at an auto show near Tokyo.