Japan mandates cars to be 30% more fuel efficient by 2030 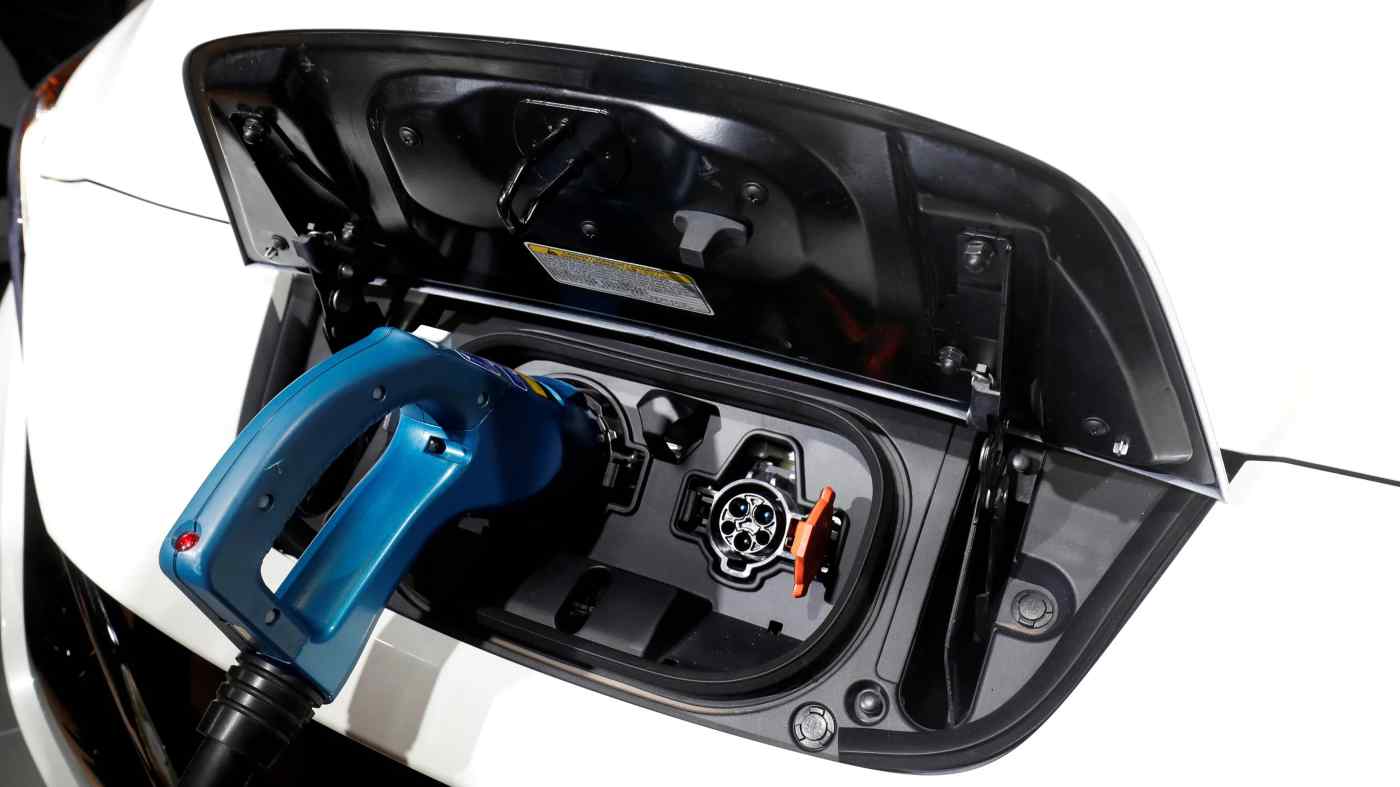 TOKYO -- Japan will require automakers to raise fleetwide fuel efficiency more than 30% by fiscal 2030, an ambitious target designed to help the country catch up with the shifts toward zero-emissions vehicles in Europe and China.

The new standards released Monday call for average fuel economy of 25.4 km per liter of gasoline across total vehicle sales for a given company, up 32% from the fiscal 2016 performance. Japan already mandates a 24% improvement by fiscal 2020 from 11 years prior. The relevant rules will be revised by March.

Automakers need to sell more plug-in hybrids as well as electric and fuel cell vehicles to reach this goal, while also reducing gas-fueled cars as a share of their total sales. The new regulations were devised by Japan's transport and industry ministries.

Just 24,000 electric vehicles were sold in Japan during fiscal 2017, accounting for 0.5% of all new-auto sales, industry ministry data shows. The government wants electrics and plug-in hybrids to account for 20% to 30% of sales in 2030, equivalent to about 1 million vehicles in today's market.

The new rules also begin considering the carbon dioxide emitted when generating the power to run electric vehicles. These emissions will be converted into a fuel economy figure and included in the average, giving carmakers an incentive to improve the performance and range of their electric offerings.

Tokyo worries that without aggressive targets, Japan will fall further behind Europe and China, which have made strides with policies pushing consumers toward electrics.

"The goals may look ambitious even from an international perspective, but it's important in order to take the lead on environmental measures," Yasuhiro Matsuyama, director-general of the industry ministry's Energy Conservation and Renewable Energy Department, said Monday.

When the new standards were under discussion, automakers criticized them as too strict. The government pushed ahead with them, but said it would conduct a midterm review of the rules.

A 30% improvement in fuel efficiency is a tall order for automakers already on track to achieve a nearly 25% gain in about a decade. This progress owes largely to broader adoption of hybrids, which now account for more than 30% of new autos sold nationwide.

Automakers that had focused their environmental efforts on hybrids are accelerating plans for electrics.

A joint venture by Toyota Motor, Mazda Motor and parts supplier Denso to develop core electric vehicle technology has brought a total of nine companies on board, including Subaru, Suzuki Motor and Hino Motors. Toyota aims to sell at least 1 million electric and fuel cell autos annually by 2030, accounting for about 10% of its global sales.

Honda Motor plans to roll out its first mass-produced fully electric vehicle in Europe and Japan next year, and the company looks to have electrics and fuel cell autos account for 15% of its 2030 sales. Nissan Motor, which has made more progress on this front than its compatriots, seeks to have electrified vehicles including hybrids make up 30% of its global sales by fiscal 2022.