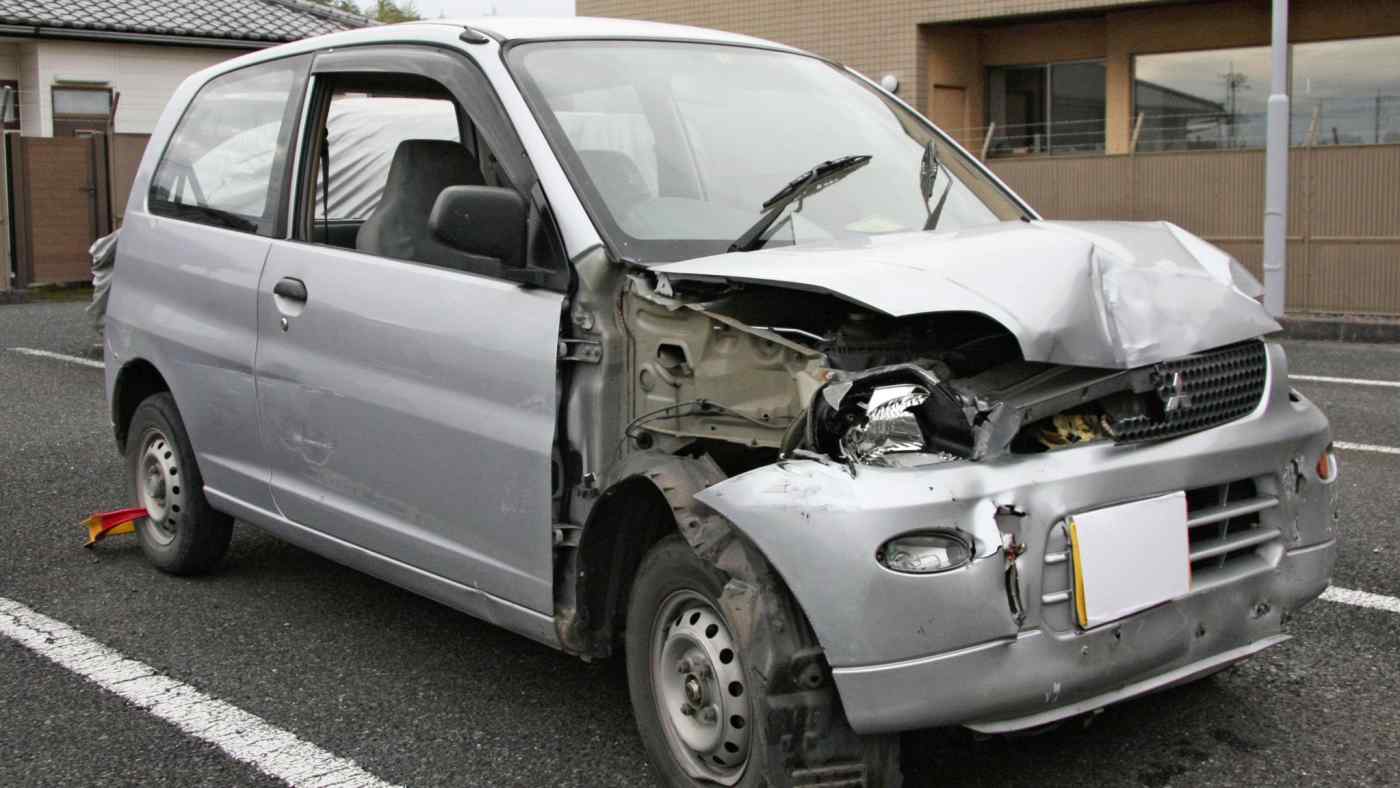 Accidents are on the rise by senior drivers who mistakenly step on the accelerator instead of the brake.   © Kyodo
Nikkei staff writersOctober 30, 2019 06:18 JST | Japan
CopyCopied

TOKYO -- Japan plans to offer subsidies to older drivers who install safety devices such as automatic brakes in their vehicles as the country combats the rising number of accidents among senior drivers.

Prime Minister Shinzo Abe promised on Tuesday to "come up with steps by the end of the year that would speed the commercialization" of vehicles with enhanced safety features for senior drivers.

Japan is grappling with the rise of accidents caused by elderly drivers, particularly those who mistakenly step on the accelerator instead of the brake pedal. Calls are growing for the adoption of safety features that prevent such mishaps.

Automakers are racing to develop so-called support cars proposed by Japan's transport and industry ministries. They come equipped with an automatic braking system and other features that aid motorists. Some of the features will be available for installation in existing cars as well.

A draft framework will be devised by year-end for certifying the performance of automatic braking and acceleration control devices. Subsidies will be offered to consumers who buy products meeting the standard. The subsidies are expected to begin as soon as April after a budget is set aside.

Japan also intends to create a new license category for the elderly, letting seniors drive only vehicles with enhanced safety features. Details will be hammered out by the end of this fiscal year in March.

Abe also stressed the importance of research and development beyond fifth-generation mobile network technology, emphasizing that Tokyo needs to collaborate with industrial machinery builders and other private sector partners to "explore national projects that tap the country's technological prowess."