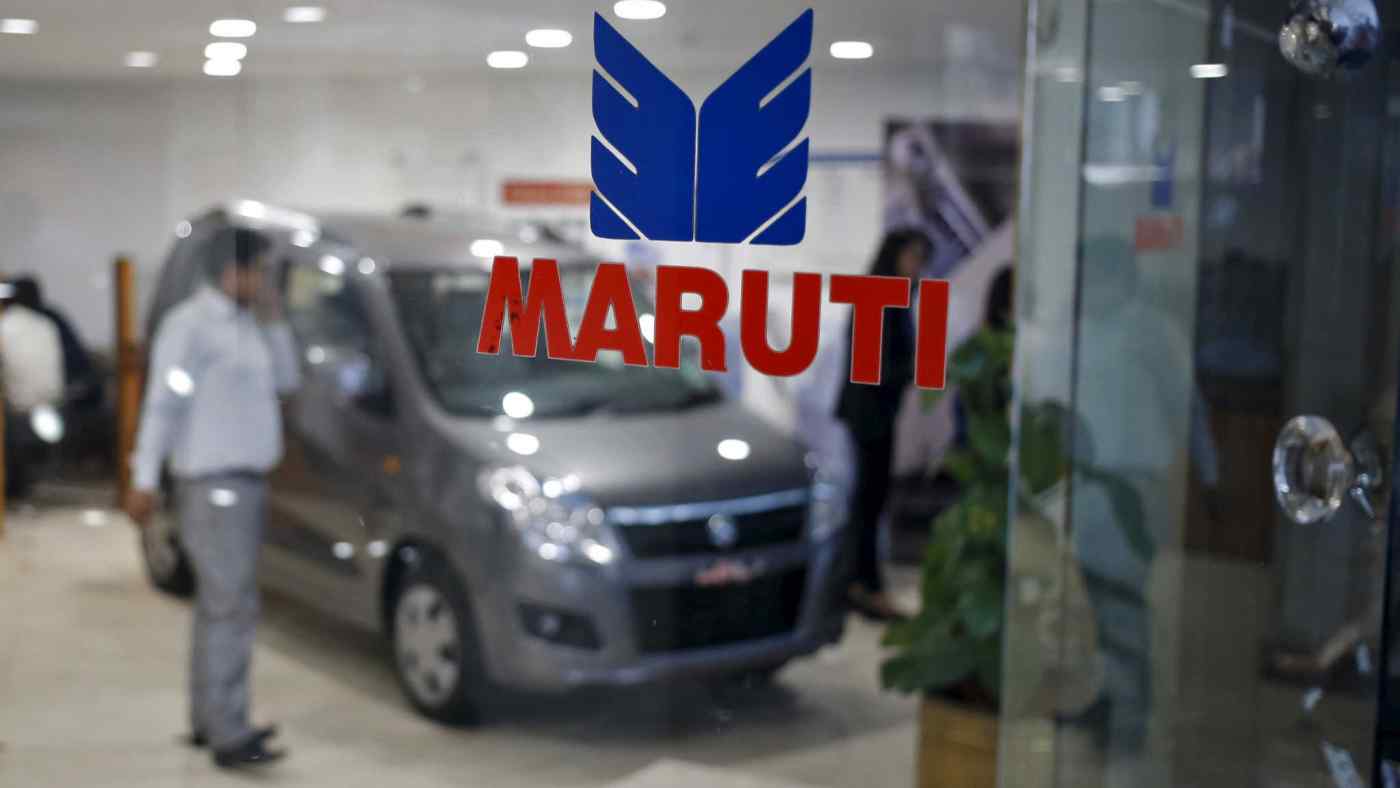 The antitrust regulator said in a press release Monday that the fine on India's biggest carmaker, which has about a 50 percent market share, was imposed for "indulging in anti-competitive conduct" in the passenger vehicle segment.

It found that Maruti Suzuki had in place a "Discount Control Policy" whereby its dealers were discouraged from offering discounts or freebies to the customers beyond those prescribed by the company.

If a dealer wanted to offer additional discounts, prior approval of the company was mandatory.

Any dealer found violating the policy was threatened with the imposition of penalties upon the dealership and its employees, accompanied in some cases by the threat of stopping supplies, the watchdog said.

It said the company sent people posing as customers to dealerships to check whether they were offering additional discounts.

The regulator deemed this conduct to have "resulted in appreciable adverse effect on competition within India" in violation of the 2002 Competition Act.