Maruti to halve output next month as chip shortage hits 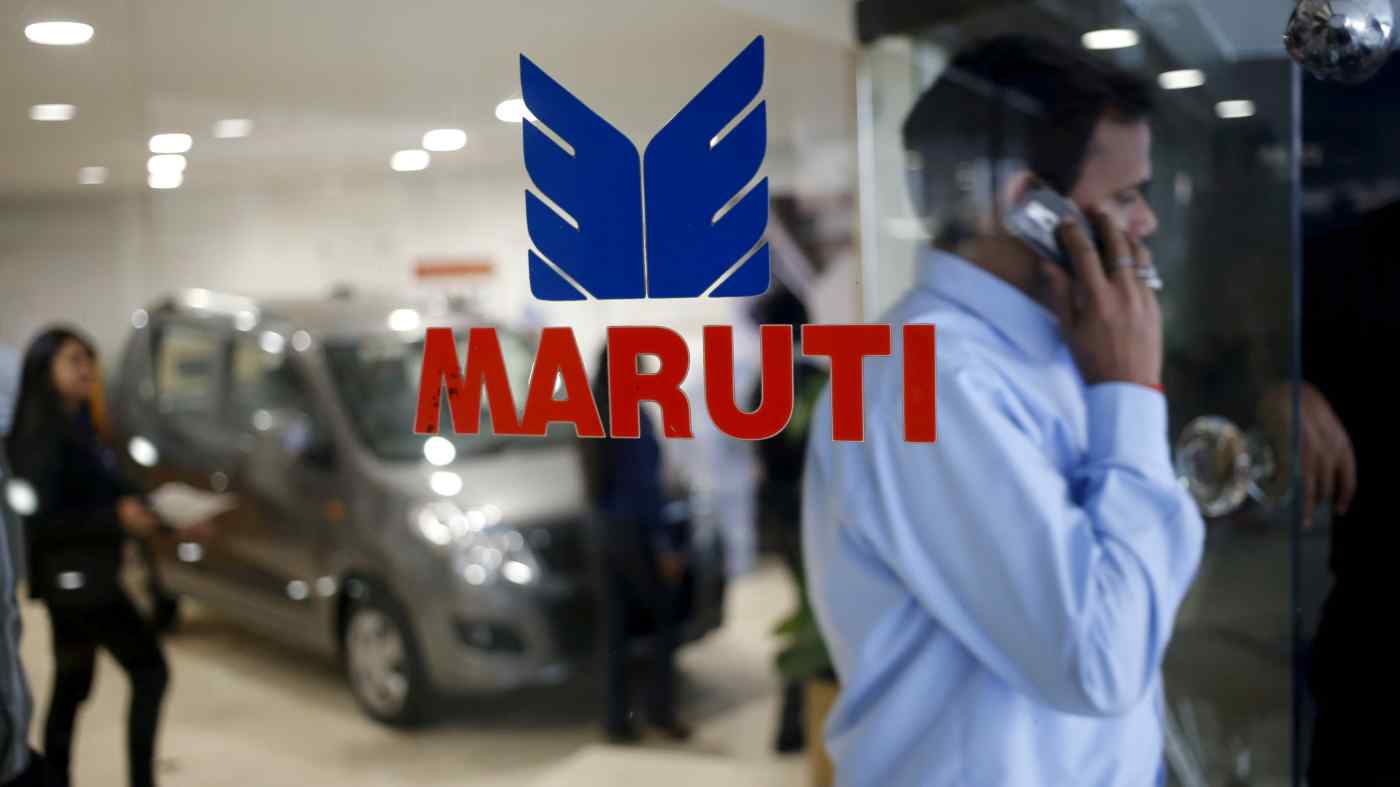 The automaker, which has a bigger market value than its parent Suzuki Motor, makes budget cars such as the popular Alto and Swift.   © Reuters
August 31, 2021 23:28 JST | India
CopyCopied

India's biggest car maker Maruti Suzuki warned on Tuesday its vehicle production in September will tumble by 60% due to a chip shortage, joining a slew of global automakers facing a pandemic-led paucity of critical components.

Maruti had flagged a partial production impact in August, but the output cut in its plants in the states of Haryana and Gujarat for September shows the problem is intensifying for Japanese automaker Suzuki Ltd's flagship arm.

Total production volume in September across the two plants could be around 40% of normal output, Maruti said in a regulatory filing. The company produced 170,719 cars in July and 165,576 in June.

Automakers have become increasingly dependent on chips - for computer management of engines, for better fuel economy and driver-assistance features such as emergency braking.

But supply chain disruptions during the pandemic have spiked the demand for chips used in electronics like computers as people worked from home and hit output at automakers.

Faced with the shortage, many automakers have focused on manufacturing high margin models and also raised prices.

Maruti had earlier this week announced price hikes across models and said vehicle costs over the past year continued to be hit by an increase in input costs.

The automaker, which has a bigger market value than its parent Suzuki Motor, makes budget cars such as the popular Alto and Swift.

Maruti did not say in its statement if production will be impacted beyond September.

Its Chairman, RC Bhargava, had earlier this year said that the semiconductor crisis was not over and that it was difficult to predict what happens next.

However, analysts said Maruti was better positioned than its rivals to tide over the crisis.

"Its models tend to have fewer features requiring fewer semiconductors," said Aditya Jhawar, an analyst at Investec Capital, adding that Maruti uses simpler semiconductors, while supply is more constrained for the more complex ones.

"We should see production for Maruti go back to close to normal levels around October and November," he said.

Rivals Tata Motors and Mahindra and Mahindra Ltd have already warned of the impact from rising commodity prices and the global chip shortage, combined with pandemic uncertainty.