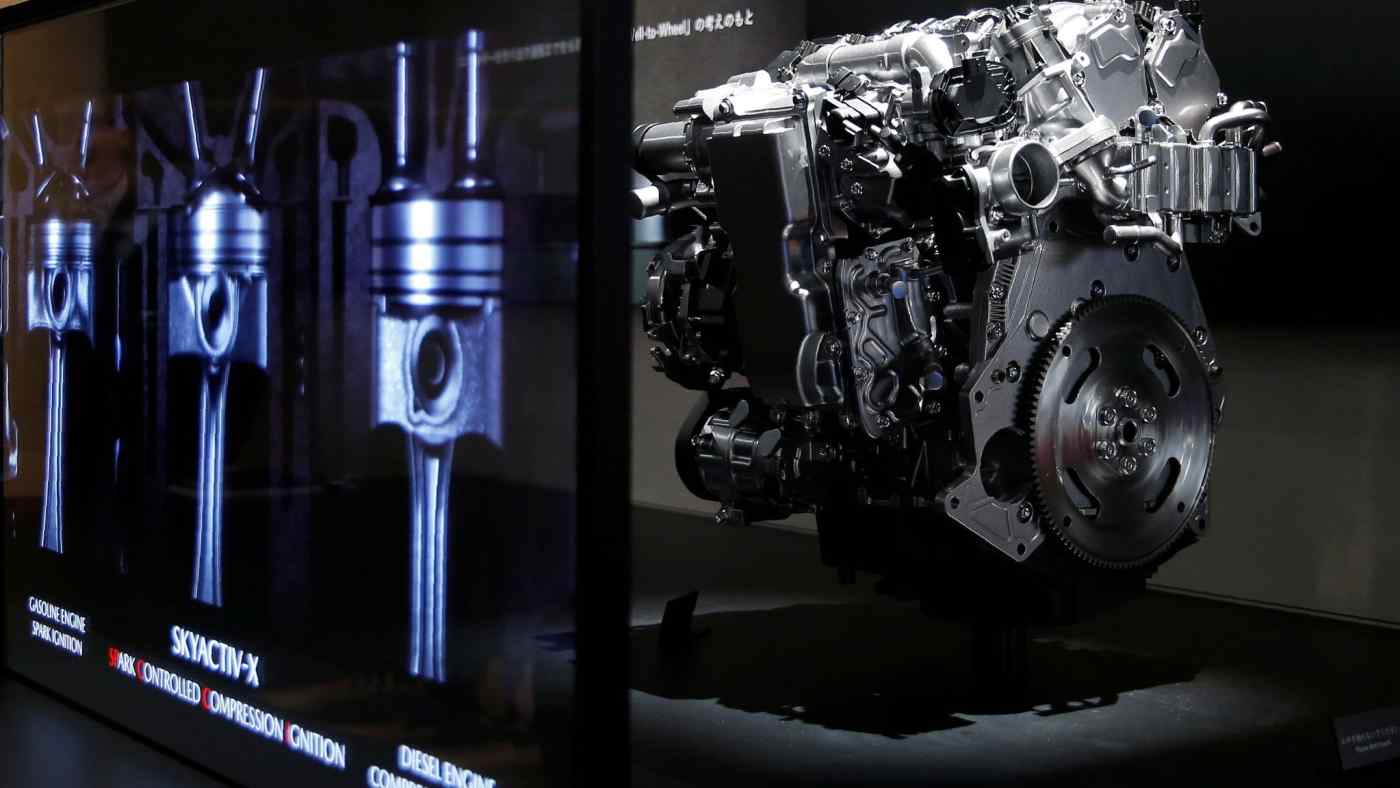 TOKYO -- In a bid to accelerate development and cut costs, 10 Japanese automakers and major parts suppliers said Friday they will standardize the way they design vehicles.

While some major automakers already use model-based development, bringing small and midsize parts suppliers into the fold is expected to stoke competitiveness in Japan's auto industry as its limits are tested by electric vehicles and new technologies like autonomous driving.

Mazda was one of the first Japanese automakers to adopt this approach, fully embracing it in the 2000s.

"We don't have the luxury of spending time to iron out differences" between vehicle and parts makers, said Mitsuo Hitomi, senior innovation fellow at Mazda, at a news conference. "We will improve efficiency where we can so that we can focus on investing in such areas as environmental technologies."

In model-based development, every part is rendered in digital form so that a virtual car can be created. Simulations let designers see which parts cause malfunctions or increase wind resistance. This approach is cheaper and faster than building and running actual prototypes. Mazda engineers working by computer. The carmaker is one of 10 auto industry companies offering its expertise in model-based parts development.

Mazda's shift to model-based development led to the birth of its fuel-saving Skyactiv technology, which was put into the CX-5 SUV released in 2012 and other models and has proved popular with drivers.

Mazda was able to halve the time needed to develop engines using model-based development. With rivals like Toyota and Honda subsequently introducing it, the design approach is becoming mainstream among automakers.

But parts suppliers have been slow to join the shift. Small and midsize companies have less room in their budgets for hiring tech-savvy engineers. Many lower-tier suppliers that rely on the skills of veteran machinists have not embraced digital design and development.

One of the goals of the new organization is to help such smaller suppliers by providing technological and other support.

Another aim is to create unified rules to facilitate model-based development. Automakers have used different methods to show how tires move when the motor rotates. Creating an industry standard will eliminate the need for parts suppliers to modify designs to meet the custom rules of each automaker, saving time and money.

Europe's auto industry has also introduced model-based development. Daimler, BMW, Robert Bosch, Continental and other automakers and parts suppliers have joined hands in this area ahead of Japan.