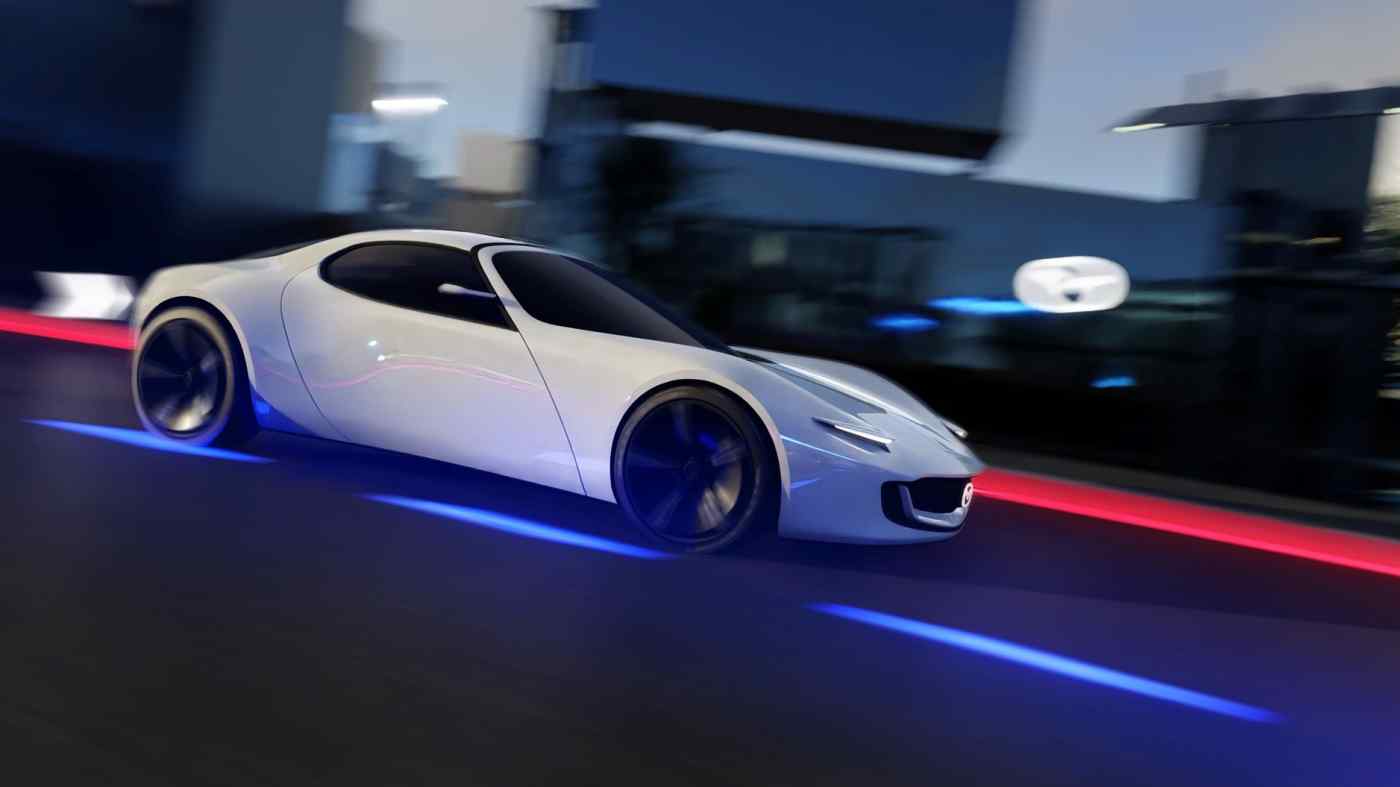 TOKYO -- Japanese automaker Mazda has seen an outstanding recovery in its earnings power, despite ongoing headwinds. However, the company still faces growing challenges in the era of electric vehicles. To boost its share price, the company will need to continue raising its earnings.

In the fiscal year ending on March 31, 2023, sales volume in North America, the company's mainstay market, will be the highest since it started disclosing figures. Operating income will grow 70% compared to the fiscal year that ended on March 31, 2019, before the business environment deteriorated. The growth rate during the same period will be the largest among Japan's seven major automakers.