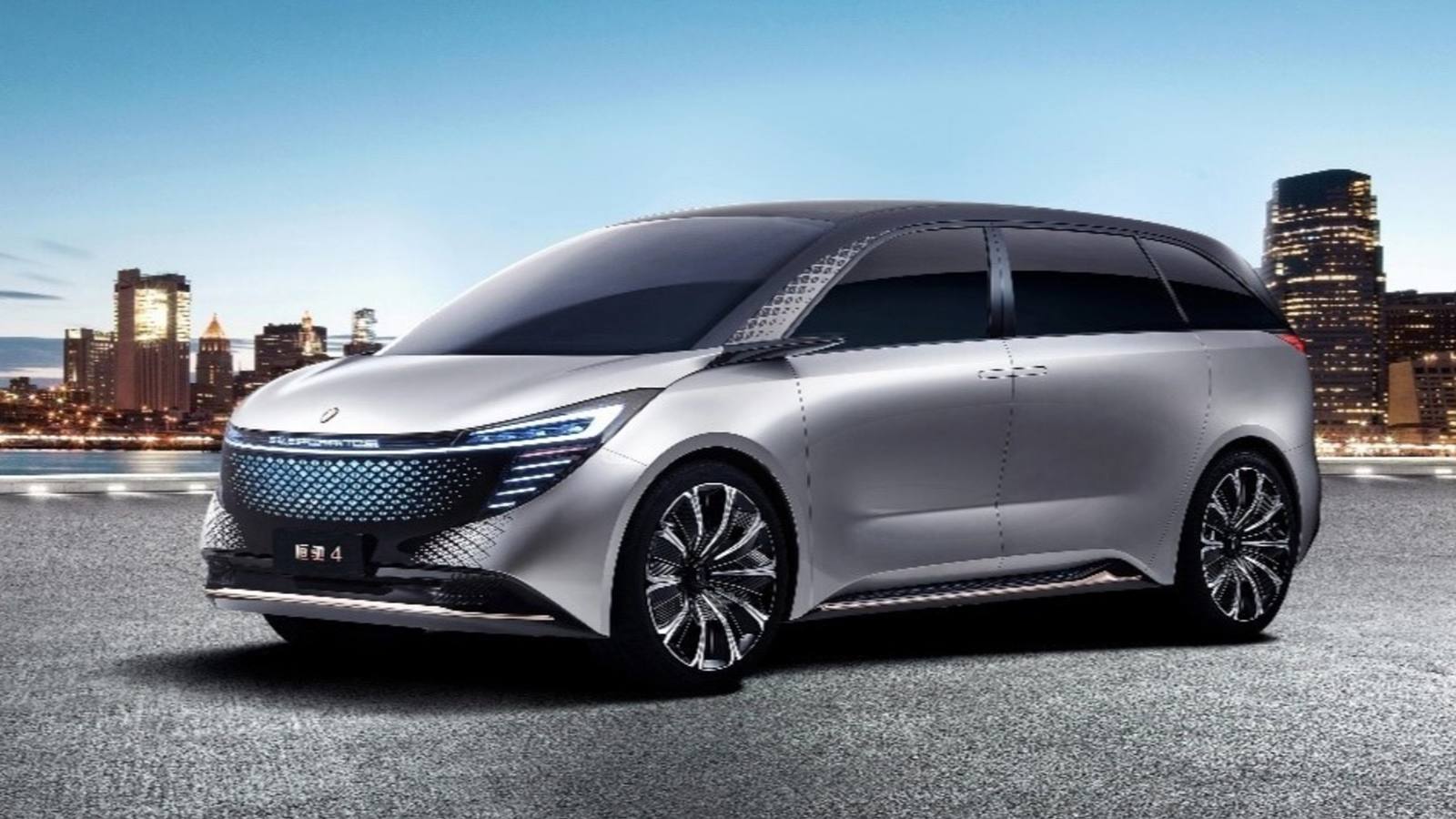 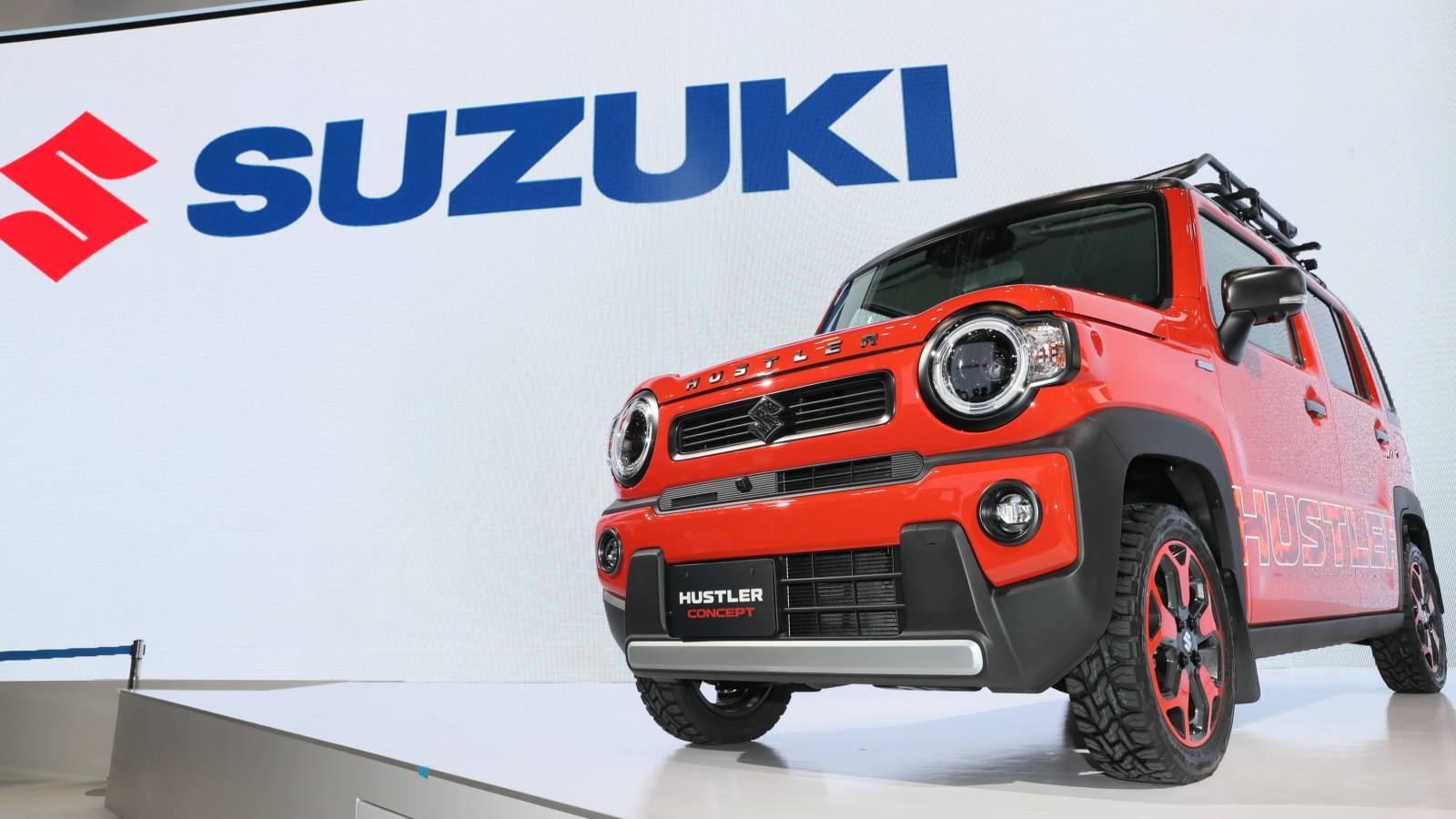 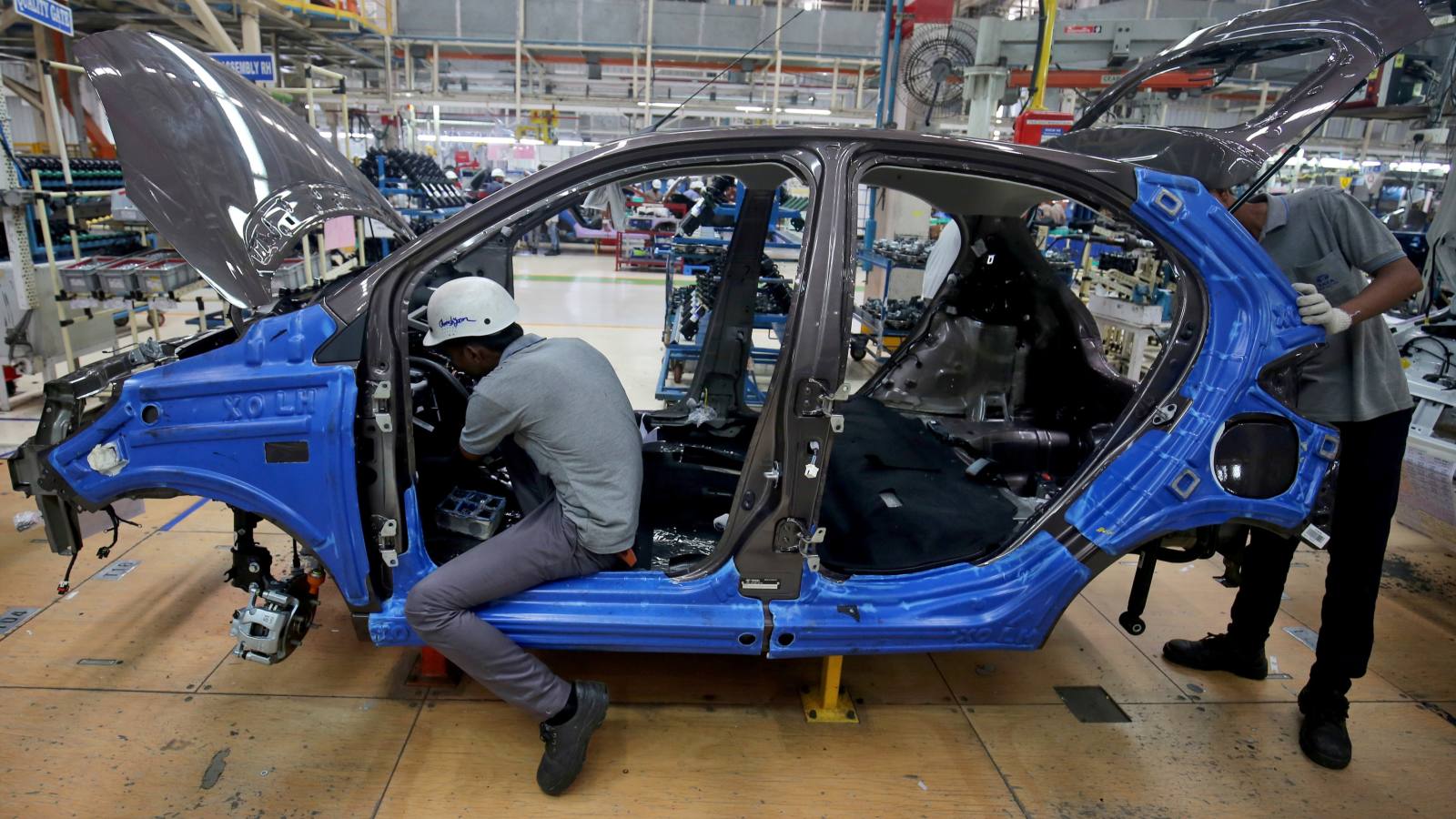 Tata Motors doubles loss to $1bn as revenue drops by half 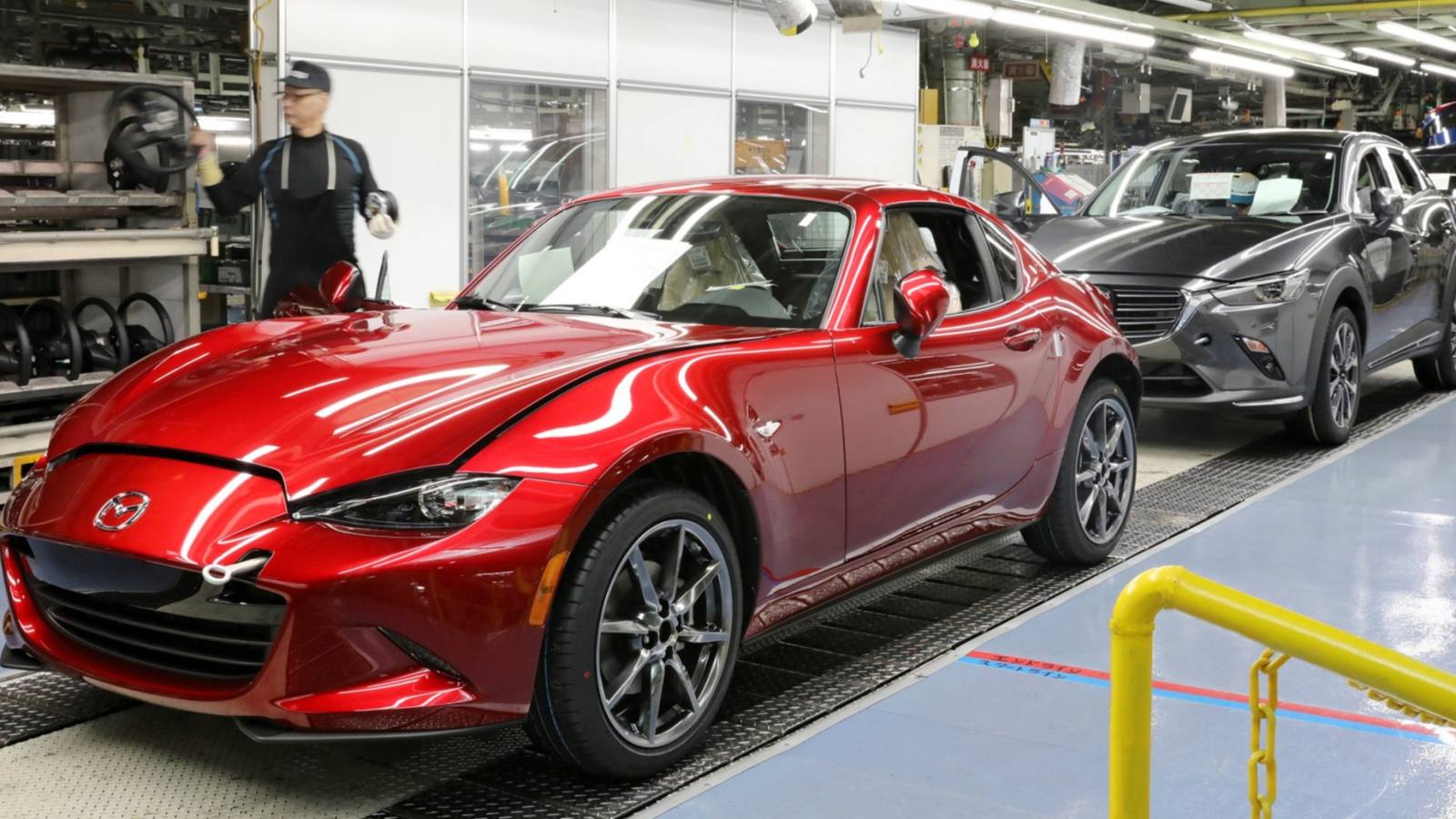 Mazda slams brakes on 1.8m auto sales goal after less than a year HIROSHIMA, Japan -- A Mazda Motor supplier has begun mass production of pistons for a new engine that the automaker positions as a new signature feature.

Hiroshima Prefecture-based Kolbenschmidt, part of Germany's Rheinmetall Automotive group, installed casting machinery and a metalworking line at a local plant at a cost of around 1 billion yen ($9.2 million).

Kolbenschmidt has supplied pistons for other Mazda gasoline engines. But it introduced new equipment to make pistons exclusively for Mazda's SkyActiv-X engine, which features improved fuel efficiency and performance.

Most car engine pistons are all-aluminum. Kolbenschmidt's new ones for Mazda are made partly from steel for increased strength. Kolbenschmidt has supplied pistons for earlier Mazda engines, but those for SkyActiv-X engines required greater durability. (Photo courtesy of the company)

High durability is crucial for pistons in SkyActiv-X engines, which rely on compression ignition -- similar to how fuel-efficient diesels work -- but run on gasoline.

SkyActiv-X debuted in new cars released this year. A version of the Mazda3 on sale in Europe was the first to be equipped with the engine, which is coming to Japan later in 2019.

The automaker sees the engine as the driving force behind sales in the years ahead, part of its emphasis on high performance and the feel of driving.

Kolbenschmidt is poised to see a rise in orders should the technology prove popular with drivers.