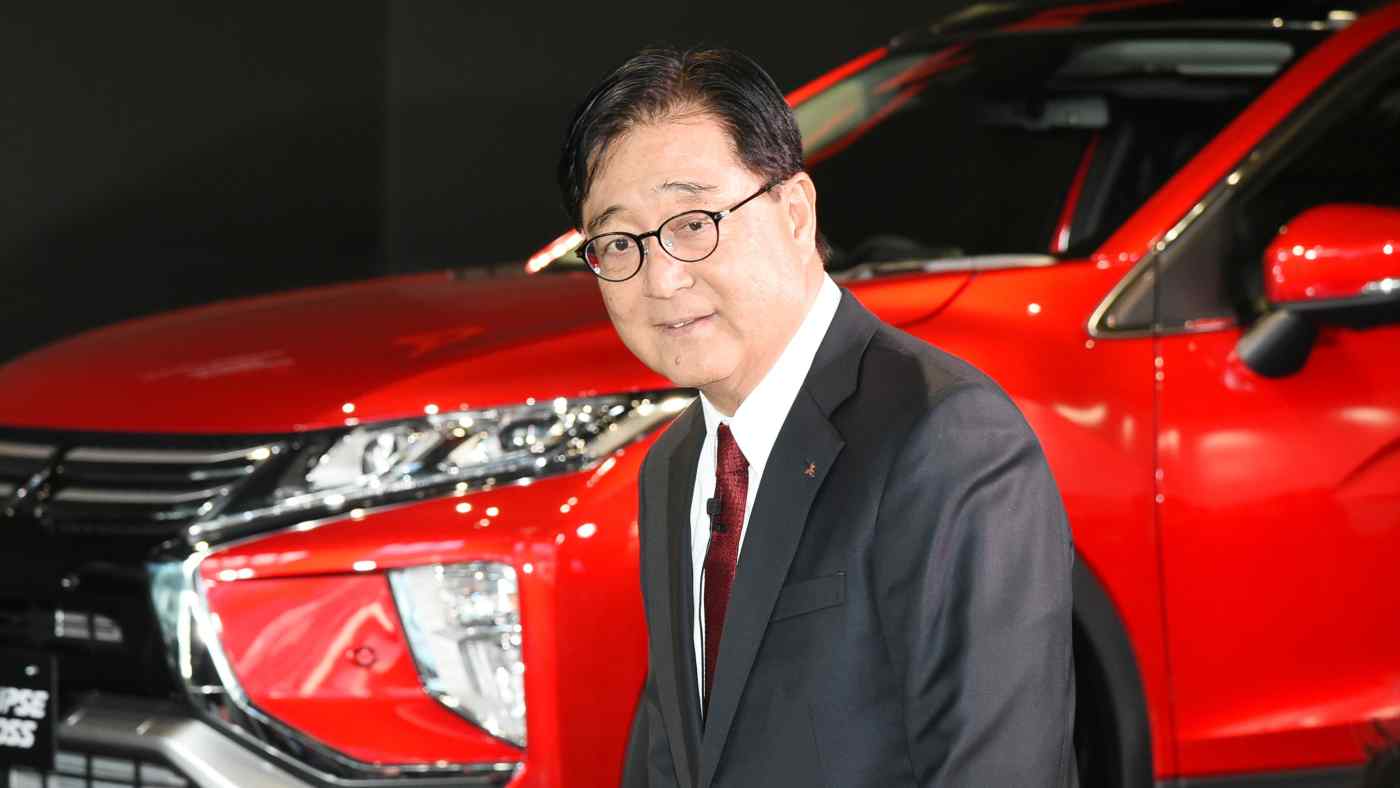 TOKYO -- Mitsubishi Motors announced Friday that Osamu Masuko has stepped down as chairman and member of the board due to health concerns.

Masuko joined Mitsubishi Motors in 2004from Mitsubishi Corp., its major shareholder and one of its supporter companies when the company was on the brink of a financial crisis as it struggled to deal with recalls of millions of its cars due to vehicle defects that had been covered up for decades.