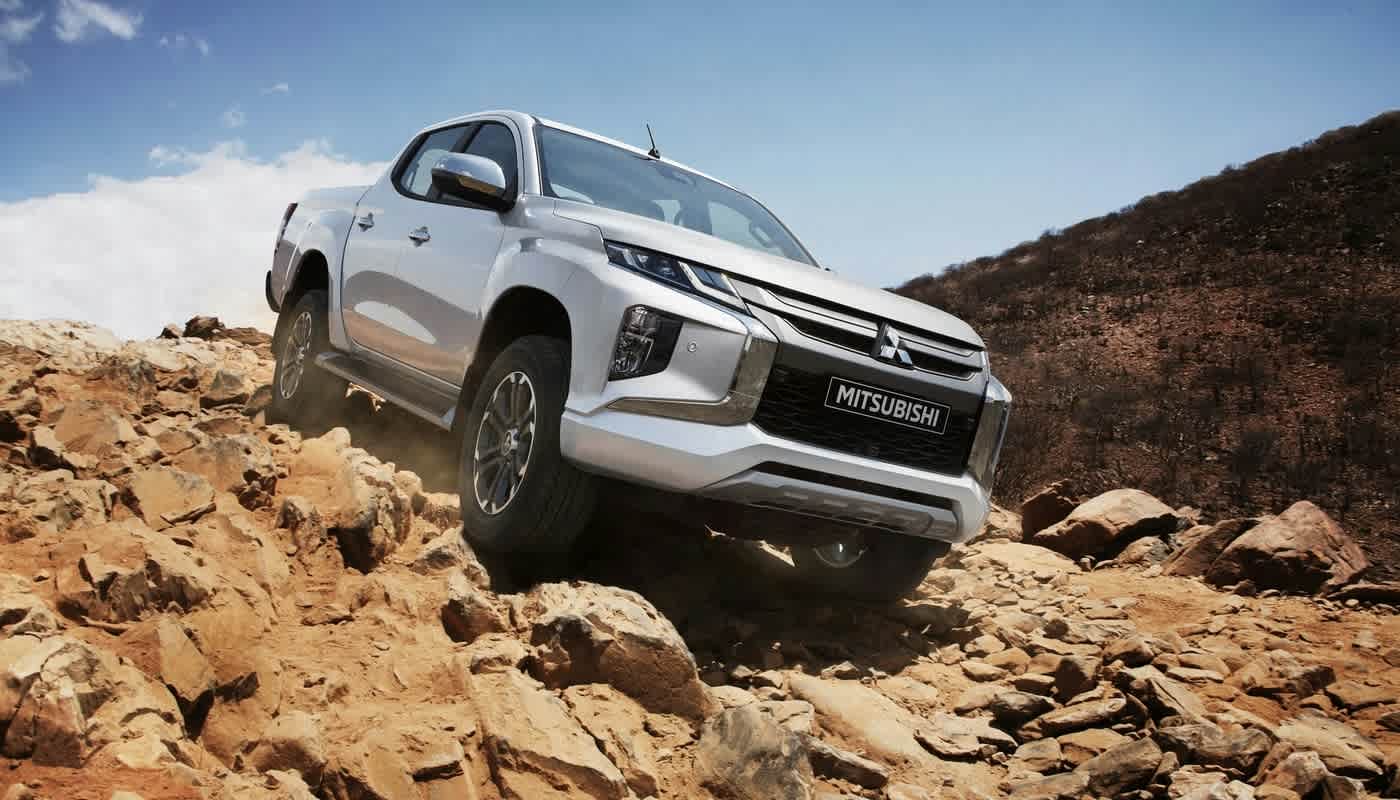 The automaker has a sizable presence in Southeast Asia, with an approximately 15% market share in the Philippines, 10% in Indonesia and 7% in Thailand. In contrast, Mitsubishi only ekes out a 1.7% share back home in Japan.

The region accounted for 77% of the 366.1 billion yen ($3.3 billion) of the total consolidated operating profit the automaker earned over five years through the fiscal year ended March 2020.

But the precipitous decline in its operating margin there poses a major challenge. In fiscal 2015, when Mitsubishi generated an all-time record in operating profit, the margin in Southeast Asia was at 15.3%. The figure declined to 11.5% in fiscal 2019, then crashed to 2.9% in the following fiscal year.

Although direct comparisons cannot be made, Toyota Motor earnings per vehicle stood at 357,000 yen for the Asia region, including China, for fiscal 2020. Even with the global pandemic, the metric is up by nearly 20,000 yen from five years earlier. A Mitsubishi Motors factory in Thailand (Photo by Rei Nakafuji)

Mitsubishi's weakening market share figures largely in the decline in profitability. In Thailand, the region's largest auto market, Mitsubishi's slice fell to 6.7% in fiscal 2020 from 8.6% in fiscal 2019, according to analytics firm Marklines.

Mitsubishi has been slow in rolling out new models, which has hurt the brand's popularity in the region. It has been six and a half years since the Triton pickup, a strong seller, has been completely redesigned. Japanese rivals Isuzu Motors and Toyota have beaten Mitsubishi in the pace of new launches.

Mitsubishi is not sitting by idly. The automaker will release at least five new models in Southeast Asia from fiscal 2022. The Triton and the Xpander minivan will be completely redesigned. The company will also develop autos tailored specifically to the Southeast Asian market. A common platform will be developed for use in multiple new models to improve efficiency in rollouts.

Electrification is also a key part of Mitsubishi's strategy. The automaker seeks to have electric vehicles account for a half of its global sales by 2030, up from just 8% in the 12 months ended March.

The Triton is set to get a hybrid variant for its redesign and in 2023, Mitsubishi will release a mini electric vehicle priced at less than $18,000.

"Electrified vehicles have not spread widely in Southeast Asia, so [the market] is still at the price formation stage," said Koichi Sugimoto, analyst at Mitsubishi UFJ Morgan Stanley Securities. "Mitsubishi, whose business leans on the region, can't afford to be late in launching electrics."

Mitsubishi will be going head-to-head with Chinese electric vehicle makers appealing to customers with low prices. Shanghai-based SAIC Motor started selling EVs in 2019 through a joint venture with Thai conglomerate Charoen Pokphand Group, while Great Wall Motors is close to launching an EV in Thailand that costs less than $10,000.

"It will be necessary to cut EV costs by sharing common components with Nissan," said Mitsubishi President Takao Kato. "We will be competing against Chinese makers for the medium to long term," he added.

Mitsubishi aims to raise its overall operating margin to 6% in fiscal 2025, which would be on par with the 6.1% margin enjoyed in the peak year of fiscal 2015.