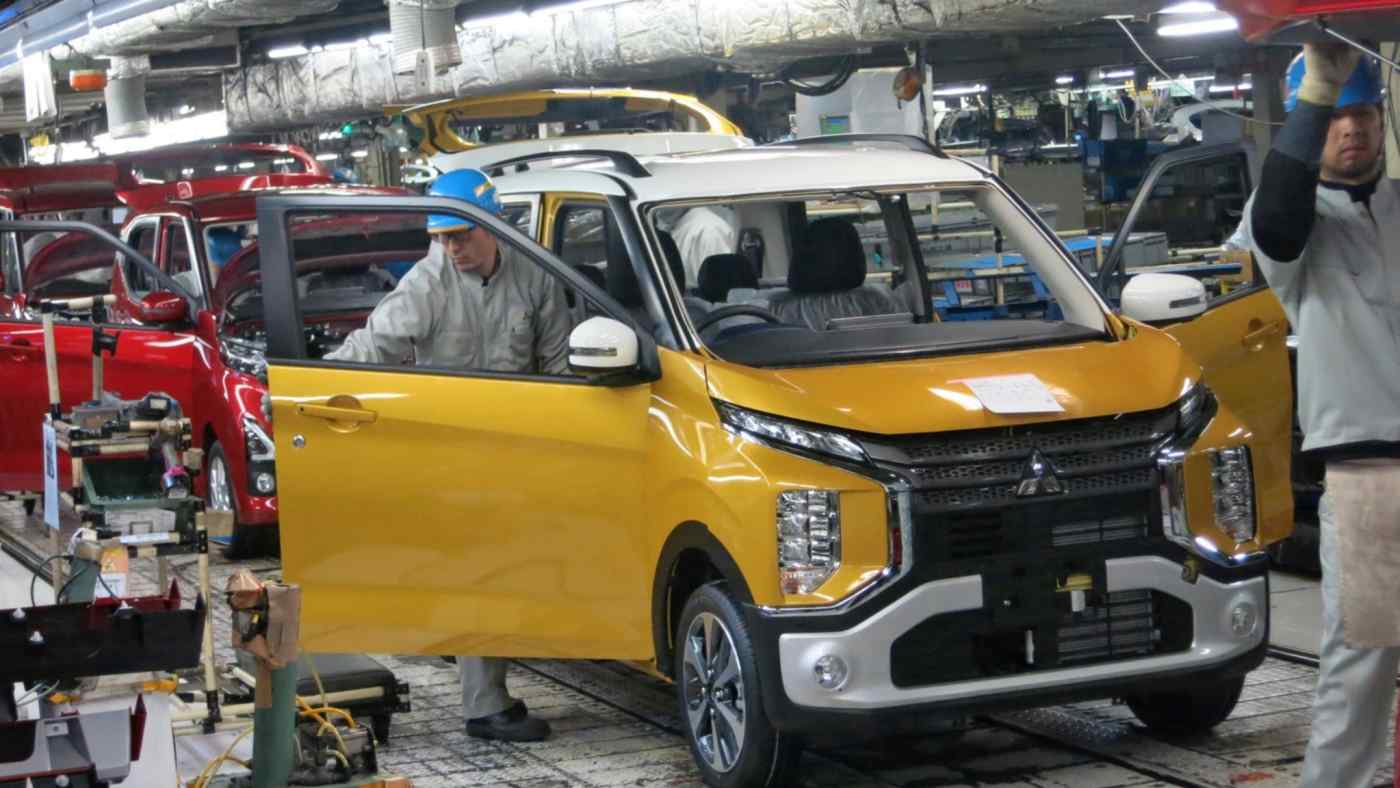 TOKYO -- Mitsubishi Motors has requested 300 billion yen ($2.8 billion) in financing from domestic and foreign lenders as the coronavirus pandemic clouds the outlook for the auto industry, Nikkei learned Tuesday.

This total includes 200 billion yen from Japanese private- and public-sector financial institutions. The automaker is in talks for a syndicated loan from MUFG Bank, Mizuho Bank and Sumitomo Mitsui Banking Corp., among other companies, and has asked for emergency funding from the state-backed Development Bank of Japan.

The remaining 100 billion yen would come from private lenders based outside Japan.

Mitsubishi Motors looks to build up its cash reserves amid a pandemic that already has dragged down sales of new vehicles and is expected to depress demand for some time. The company on Friday downgraded its earnings estimate for the fiscal year ended March 31 to a 26 billion yen net loss from a 5 billion yen profit.

The automaker held about 370 billion yen in cash and equivalents at the end of December. But in contrast to compatriots such as Toyota Motor that bolstered their reserves as a precaution after the damage inflicted by the 2008 financial crisis, Mitsubishi Motors' cash holdings remain close to crisis-era levels.

The company booked a net loss of 198.5 billion yen in fiscal 2016 after a scandal over falsified fuel-economy data. The furor spurred Nissan Motor to take a 34% stake in the troubled automaker to help turn it around.