Mitsubishi to phase out diesel-engine cars

Diesels will soon account for less than 20% of automaker's output 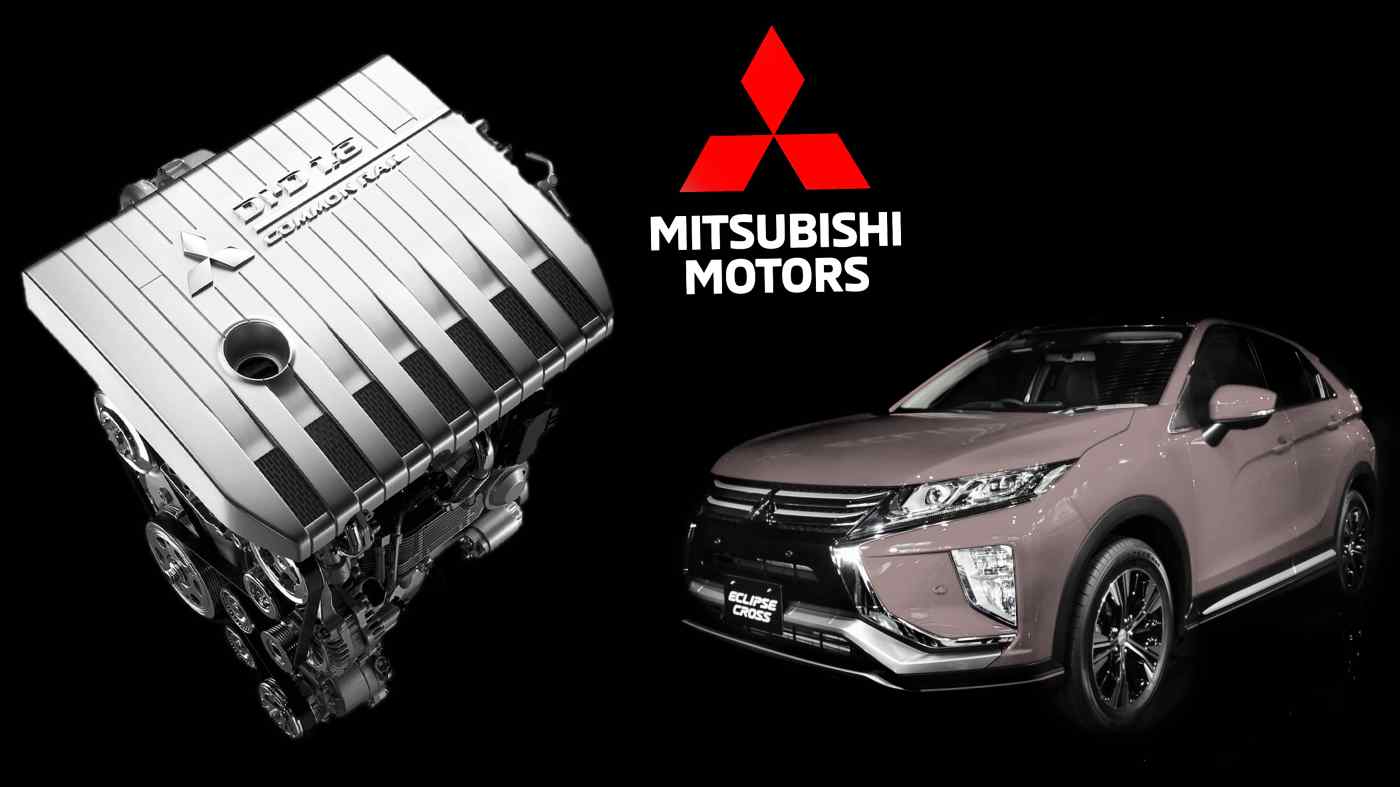 The Japanese automaker will eliminate diesel versions of its key car models by the end of 2021 and significantly reduce the size of its existing diesel vehicle business.

Diesel-powered cars are falling out of favor, especially in Europe, with global sales expected to decrease as much as 40% in the next decade or so.

Mitsubishi Motors' diesel development work will be limited to upgrading existing engines. Through 2021, as two main models, including the Outlander SUV, are renewed, key models will drop diesel options.

Mitsubishi Motors' diesel engine-equipped offerings will be limited to small trucks and some SUVs in Europe and the U.S., and the Delica D:5, a minivan mass-produced in Japan.

Mitsubishi Motors expects the percentage of diesel vehicles it builds will fall to less than 20% of its fleet in the next two to three years, from 24% in 2018.

Nissan, part of a three-way business alliance with France's Renault and Mitsubishi, plans to entirely terminate production of existing diesel engines by the end of the 2020s. Renault, which intends to keep the number of its diesel car models to a minimum, expects diesel vehicle sales to fall in half from 2017 levels by the end of 2022.

Japanese automakers are withdrawing from diesel vehicle sales in Europe. Toyota Motor in 2018 announced it would end sales of diesel passenger cars in phases. Honda Motor plans to stop selling diesel vehicles by the end of 2021.