Nissan and Honda plan thousands of US layoffs and furloughs 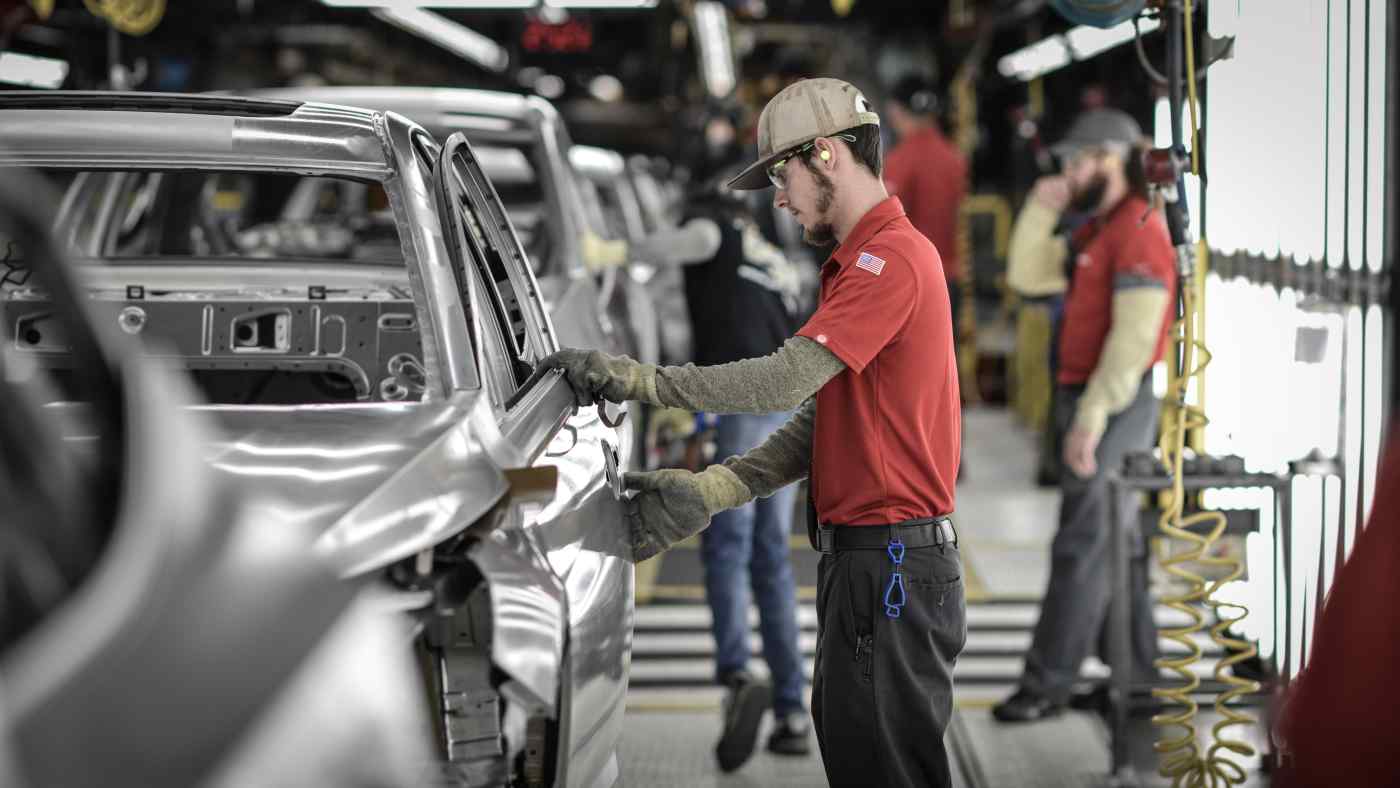 TOKYO -- Nissan Motor intends to lay off about 10,000 workers at its idle American plants while Honda Motor places more than half its U.S. staff on temporary leave, as Japan's automakers step up their response to the coronavirus pandemic.

Almost all of Nissan's U.S. factory workers will be affected by the layoffs, at automobile and engine plants in Tennessee and an auto plant in Mississippi, Nikkei has learned.

Honda's move affects five assembly factories in Ohio, Alabama and other states. Honda employs a total of 20,000 workers in the U.S., of whom more than 10,000 will be put on leave until the end of April.

The decisions show how a massive slowdown in economic activity, brought about by lockdowns and other curbs to try to restrict the spread of coronavirus, are feeding through to the real economy and pushing up the numbers of workers laid off or placed on leave.

Nissan has invested heavily in both Tennessee, where the company makes sport utility vehicles, sedans and electric vehicles, and Mississippi, where it produces SUVs and commercial vehicles. But production at the three plants has been suspended since March 20 in response to the coronavirus outbreak.

While Nissan initially decided to close until April 6, with no end in sight for the outbreak it has now extended the shutdown to the end of April.

The affected employees will not be paid by Nissan after being laid off, though it appears that the company will rehire them once the plants restart production. The workers will draw unemployment benefits until then.

Nissan also plans to lay off most of its 6,000 employees at its U.K. plant and about 3,000 workers at a factory in Barcelona, Spain.

Honda, which built 1.2 million cars in the U.S. in 2019, suspended production at its factories there on March 23. The automaker will guarantee full wages until Sunday. The company will instruct the workers to apply for unemployment benefits from their local governments starting Monday.

Other carmakers have also acted to try to shield their businesses from the economic slowdown.

General Motors decided to postpone the payment of 20% of salaries for its approximately 69,000 employees in the U.S. and overseas. According to a local media outlet, Fiat Chrysler Automobiles plans to reduce salaries by up to 20% for three months, though the company plans to pay the withheld portion back within one year.

U.S. unemployment insurance claims totaled about 6.64 million in the week to March 28, doubling from the record 3.3 million reached in the previous one. The claims were mainly from those employed in sectors such as restaurants, retail and hotels, though applications for jobless benefits by workers in manufacturing industries, including automobiles, have grown.