Nissan and Mitsubishi to roll out electric minicar for under $18,000 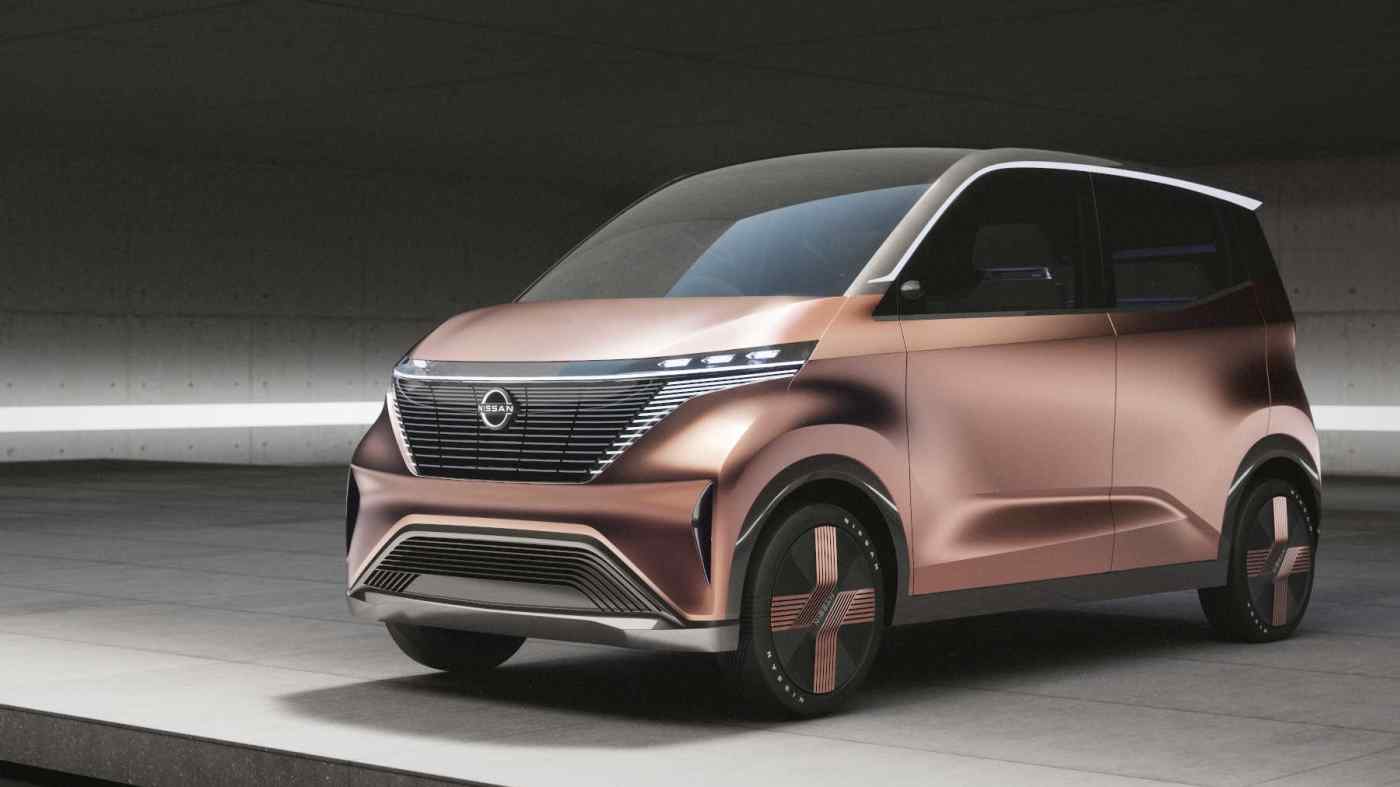 TOKYO -- Nissan Motor and Mitsubishi Motors plan to launch an electric minicar as early as next year that will cost consumers less than 2 million yen ($18,400) with subsidies, close to the price of a conventional gasoline car.

The alliance partners are jointly developing a so-called kei car with a common platform and battery to keep costs low. Because minicars are typically used for short-range day-to-day driving, the battery range will be limited to around 200 km, further reducing the expense of a system that accounts for 30% of the cost of an electric vehicle.

The new model's price is set to start from less than 2 million yen, after national subsidies estimated at about 200,000 yen. The price tag could fall to the mid-1 million yen range for some buyers after accounting for local subsidies in cities such as Tokyo, which is hiking its subsidy to 450,000 yen from 300,000 yen in fiscal 2021.

As a major part of the Japanese market -- with about 40% of all cars owned here falling into this category -- inexpensive minicars are seen playing a crucial role in accelerating adoption of electrics here, an area where Japan has lagged behind other major markets such as Europe and China.

Electric models from Japanese automakers have generally been expensive even after subsidies.

Nissan's Leaf, with a 458 km range, has a list price of 4.41 million yen, with consumers needing to shell out more than 3.5 million yen. Mitsubishi Motors' i-MiEV -- the world's first mass-produced electric passenger vehicle, which is set to go out of production this month -- was initially classified as a minicar yet still priced at about 3 million yen.

Other companies have been working on inexpensive electric ultracompacts to fill the gap at the lower end of the market.

Oil company Idemitsu Kosan plans to enter the auto business next year with a model to be priced between 1 million yen and 1.5 million yen. Toyota Motor's two-seater C+pod, which is slated to go on sale to the general public next year, will start at 1.65 million yen. Both are in a category of kei cars that are not highway-legal, with top speeds of 60 kph or less.

Japan's two big minicar makers, Suzuki Motor and Toyota-owned Daihatsu Motor, are focusing on hybrid technology, which is easier to implement. As automakers follow along with the government's decarbonization push, consumers on a budget will have a wider range of options for eco-friendlier cars.

Sanshiro Fukao of the Itochu Research Institute sees these vehicles playing a role in electrical infrastructure as well by selling excess energy back to the grid, a concept known as "vehicle to everything."

"The Nissan Leaf and Mitsubishi i-MiEV served as a lifeline as 'mobile batteries'" after the March 2011 earthquake and tsunami, Fukao said. "Both companies have accumulated years of vehicle-to-everything know-how."

"As minicars go electric, they will become even more valuable as regional social infrastructure," he said.