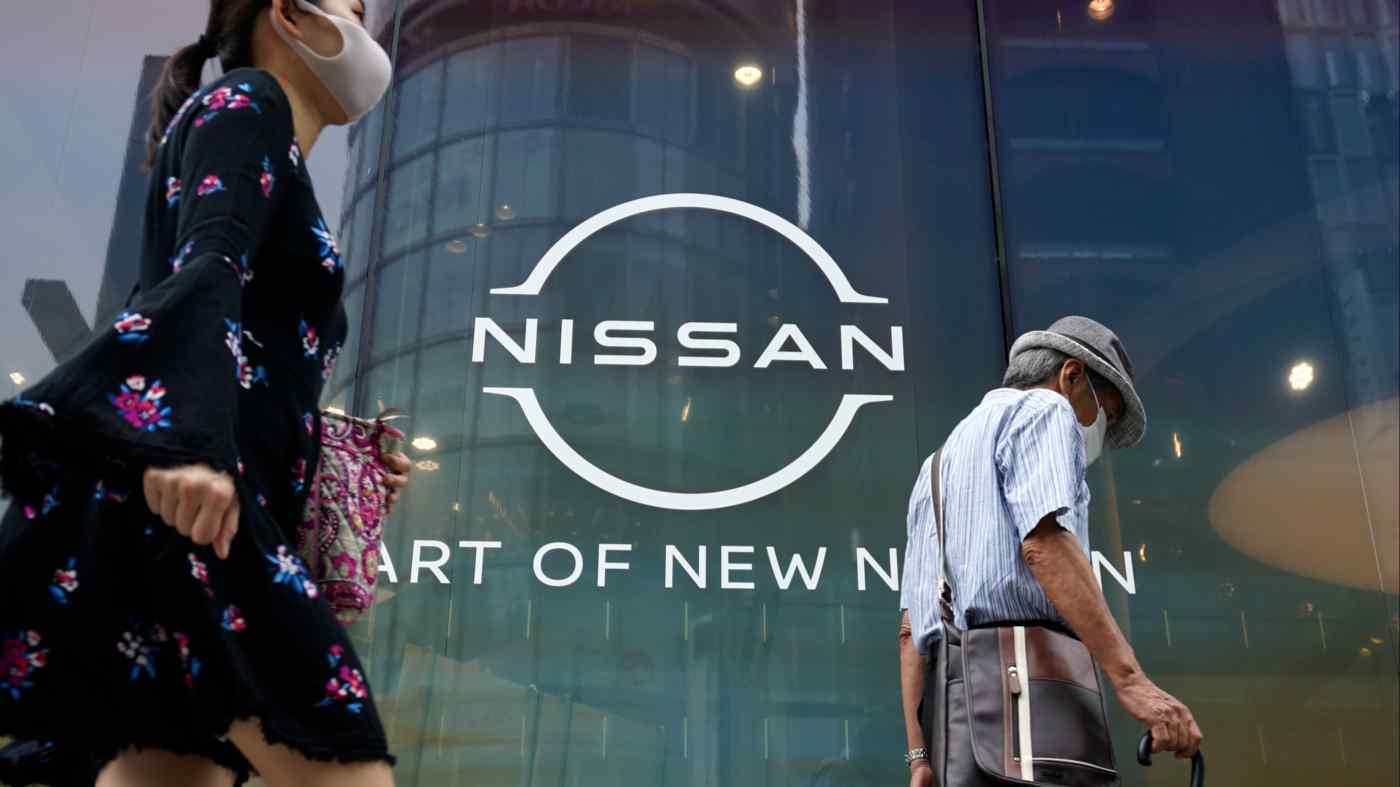 This yearly result, if made, would mean the first net profit for the Japanese automaker since the fiscal year through March 2019 as Nissan streamlines its business, parting from former Chairman Carlos Ghosn's aggressive expansion strategy.

"Even though we face some business risks, we have revised upward our annual earnings forecast," said CEO Makoto Uchida at an online earnings conference.

"We will make sure to achieve the targets set by Nissan Next for this fiscal year, and an operating margin of 5% for fiscal 2023," through March 2024, he added, referring to the company's restructuring plan unveiled last year.

Nissan now expects an operating profit of 150 billion yen for this fiscal year -- which means the operating margin will hit the 2% target for this fiscal year under the plan if its China joint venture business is included -- although it expects its previously announced unit sales of 4.4 million will remain unchanged.

Nissan now believes its sales, particularly in North America, would increase its profit.

Boosted by new model launches such as Rogue SUV in North America last October, its sales incentives, which allow discounts for dealers and had been offered excessively under Ghosn in pursuit of a higher global market share, are expected to go down. 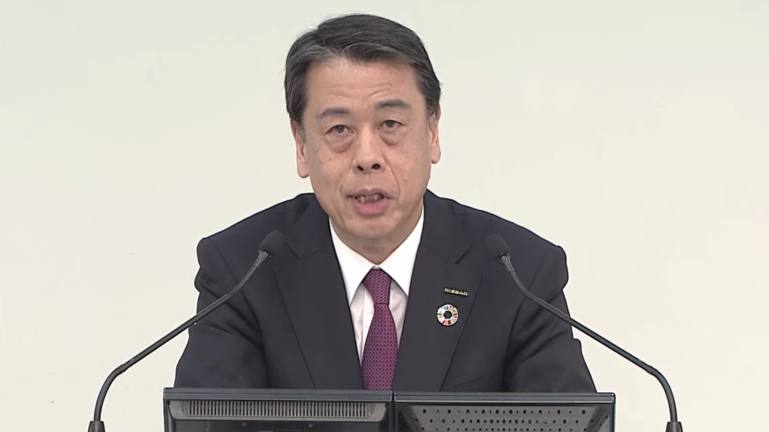 More favorable foreign exchange rates are also expected to accelerate the momentum, absorbing heightened losses from an increase in key raw material prices such as lithium, used for lithium-ion batteries for electric vehicles.

Nissan in May forecast it would produce 500,000 fewer vehicles this fiscal year, although around half of that number may be recovered in the second half of the year. Chip shortages have negatively affected some of Nissan's iconic new models; sales of the Nissan Ariya in Japan, previously scheduled for mid-2021, were pushed back to this winter.

Uchida still acknowledges the risks of chip shortages, especially for the second quarter through September, and has not wiped out this forecast. "The first quarter was affected by the semiconductor supply, but it turned out to be a good first quarter result because we could operate while looking at the inventory," he stressed.

Analysts believe the chip crunch has eased over the last few weeks, thanks to the recovery from a fire at a chip plant of Renesas Electronics -- the largest supplier of automotive chips for Japanese automakers -- and ramped-up automotive chip output by Taiwan Semiconductor Manufacturing Co. for Renesas, one of its clients.

Nomura Securities said in its report on July 15 that the supply of automotive semiconductors of Renesas has likely "already exceeded the pre-fire level." Not only Toyota Motor, which is believed to be little affected by the shortage, but also "other Japanese automakers are expected to be able to start production at the normal pace from September at the latest," the report added.

In June, CEO Makoto Uchida said at the company's annual general meeting that he wants to "avoid at any cost" having net losses for three years in a row, adding that its performance in April and May has been better than what was planned.