Nissan revs up subscriptions as car-sharing takes back seat 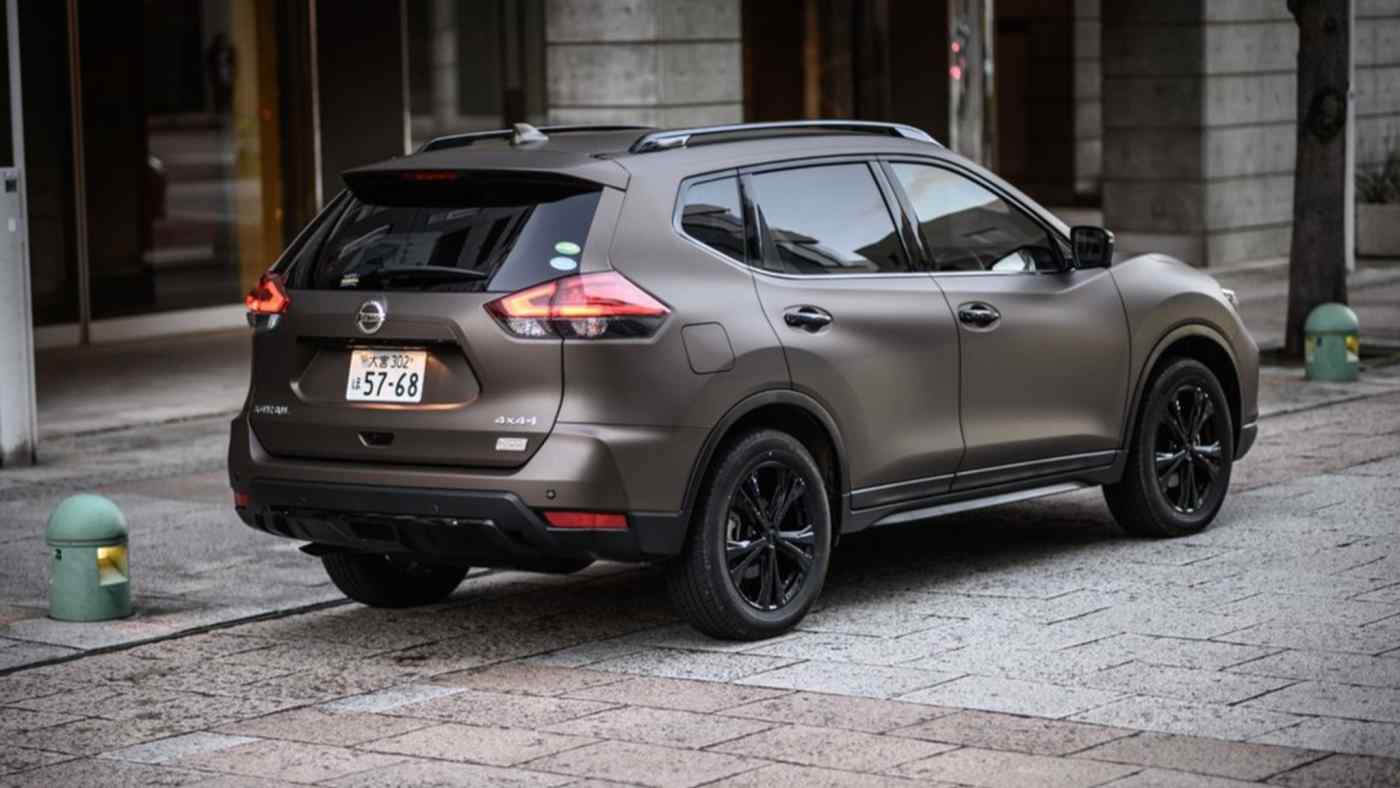 TOKYO -- Nissan Motor will expand its auto subscription service nationwide in Japan to entice customers who have soured on both new-vehicle purchases and car-sharing amid the pandemic.

Nissan launched its ClickMobi car subscription service in March, offering a car for as little as $230 a month. The service, now available in 23 of Japan's 47 prefectures as of July 1, will go national by September.

The monthly subscription model follows similar ones from Toyota Motor and Honda Motor. While this arrangement does not differ much from leasing, carmakers hope to draw in a generation accustomed to gaining access to everything online by touting the term "subscription."

ClickMobi offers five models at subscriptions lasting three, five or seven years. The application process is completed entirely online, with the car delivered to the owner's address. The Note subcompact starts at 39,930 yen ($373) a month. After the subscription ends, the user can purchase the car outright or trade it in.

Millennials have long eschewed vehicle ownership in favor of car-sharing. New-auto purchases in Japan declined by about a third between 1990 and 2017. The new market took a further beating from the pandemic, but the fear of infection has also undermined the car-sharing business model as well.

Tokyo-based car-sharing platform EarthCar reports that March-May ridership dropped by about half from a year earlier. The company's cutbacks in advertising also factored in.

Subscriptions not only afford exclusive use of a vehicle, but also promise substantial savings over purchasing outright.

For Toyota's Kinto service, a 22-year-old can sign up for a three-year subscription to the Raize XS two-wheel-drive sport utility vehicle with a monthly payment of just under 40,000 yen for a total cost of 1.43 million yen. Purchasing the same vehicle via a loan would run 1.66 million yen.

Subscription vehicles do not include the so-called resale premium that usually attaches to a car purchased on the lot in anticipation that the owner will sell it off a few years later, allowing for lower prices.

Toyota, which launched Kinto in February 2019, had landed fewer than 1,000 total subscriptions at the end of that year. The number had more than tripled to 3,150 subscriptions by the end of March, and demand is still going strong, according to Toyota.

This year, Kinto has added five- and seven-year plans to its original solo offering of three-year subscriptions. The service has started furnishing used cars on a pilot basis in Gunma Prefecture.

Honda introduced its Monthly Owner service for used autos in January. Monthly fees start in the 29,000 yen range, and users can switch vehicles in as little as a month.

Yet automakers risk eating into demand for new-vehicle purchases through the subscription model, which in general brings in less profit than selling brand-new cars.

Another hazard facing new autos is the lopsided competition with secondhand vehicles. Although auto purchases have shrunk overall, 437,695 used vehicles were sold in May -- twice as many as new vehicles.

This trend is fueled by commuters looking to avoid crowded trains. Stalled vehicle exports have brought down prices across the auto market as well.

"Demand is growing for owning one's own car for cheap," said a source at a Honda dealership in Tokyo.