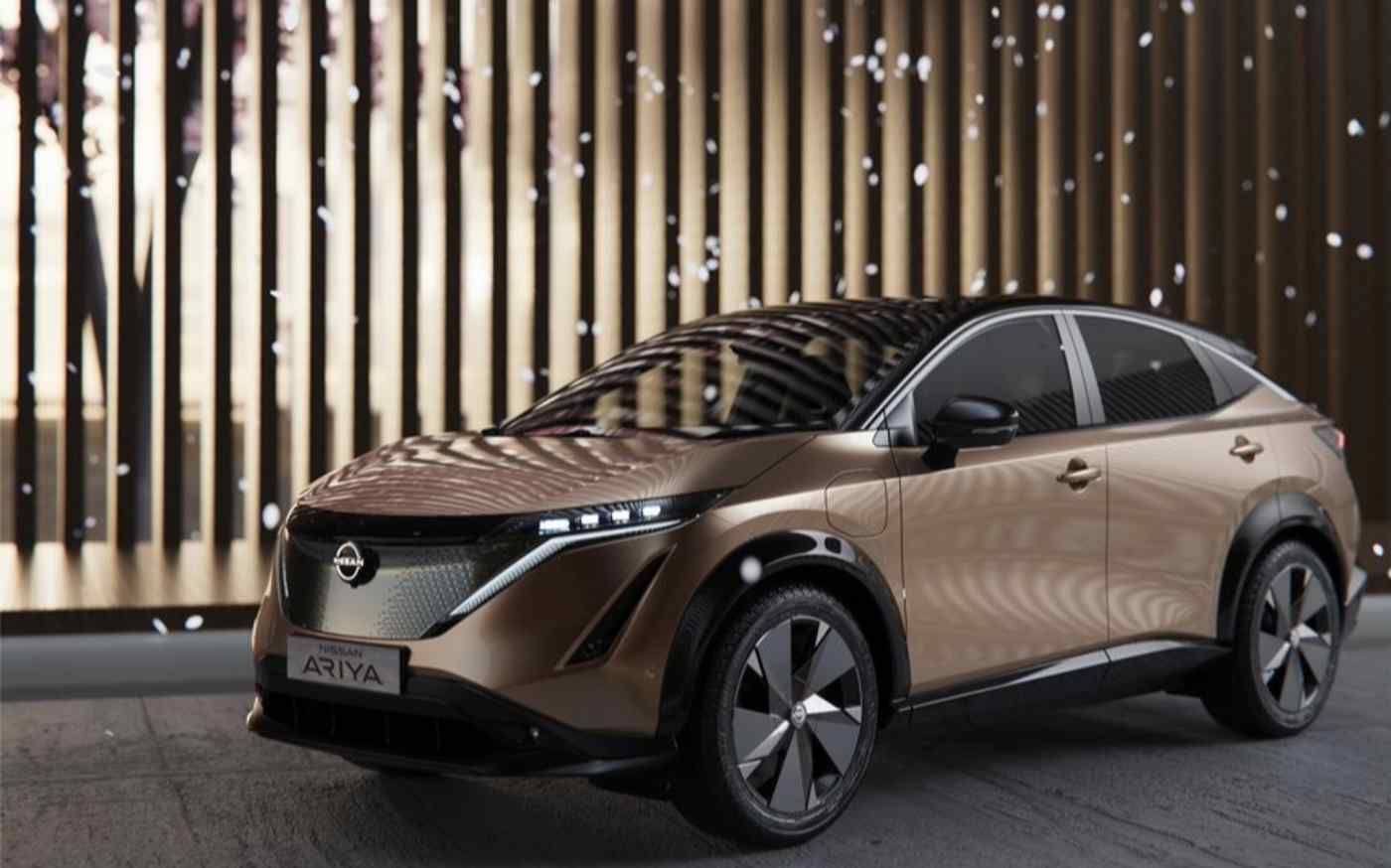 TOKYO -- As Nissan Motor seeks to rework a decadeslong alliance with Renault, its sizable catalog of electric vehicle-related patents could emerge as a powerful tool to reduce the French partner's influence over the Japanese automaker.

The automakers are negotiating a deal that would cut Renault's 43% stake in the Japanese partner to 15%, the same amount of stake Nissan has in Renault. Nissan also could take a stake of up to 15% in Renault's planned EV unit. Mitsubishi Motors, the third partner in the alliance, could also take part.