Nissan still haunted by Ghosn's strategy of scale in US market 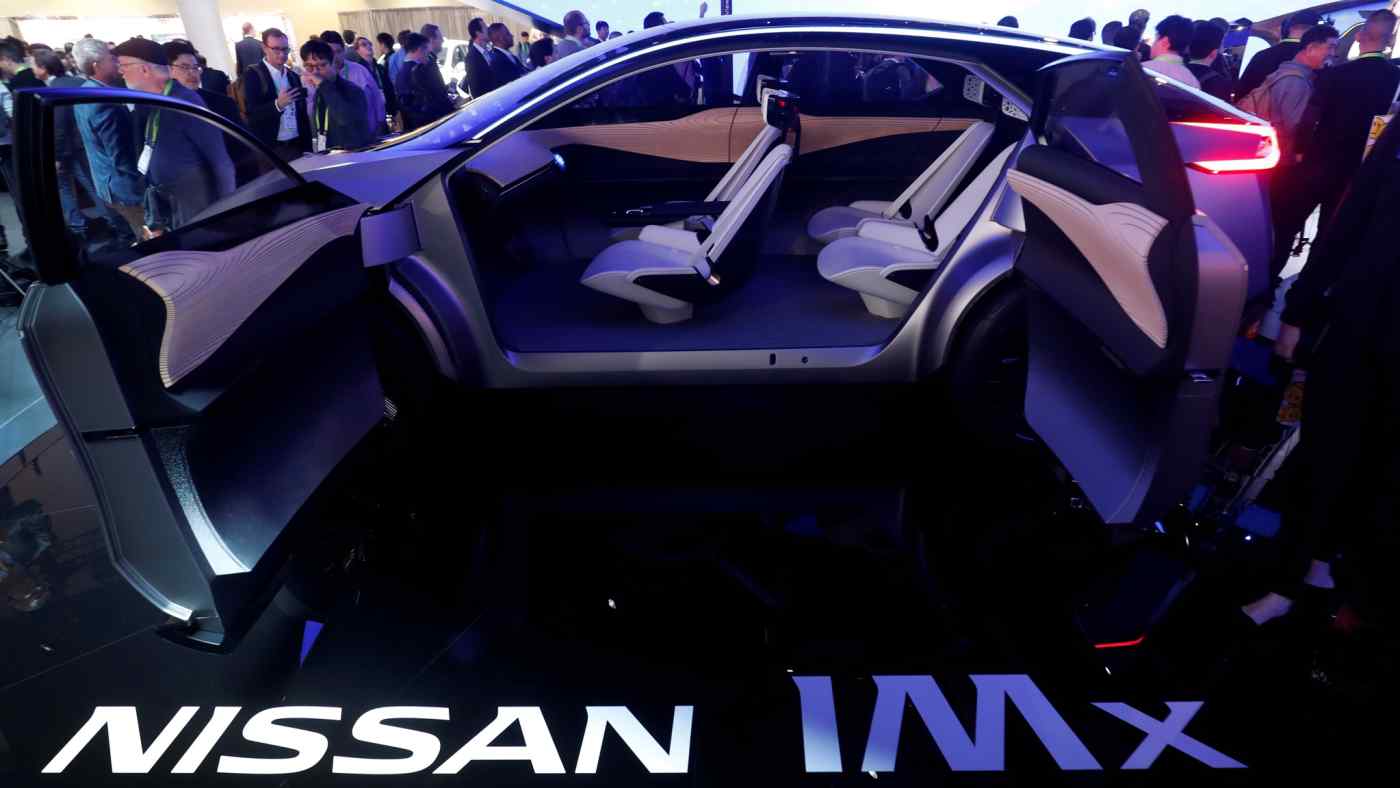 To improve its brand, Nissan Motor is embarking on a surge of new vehicle roll-outs, which will include the IMs electric autonomous sedan.   © Reuters
TATSUYA OKADA, Nikkei staff writerNovember 13, 2019 03:05 JST | North America
CopyCopied

TOKYO -- Nissan Motor's aggressive expansion pursued by former chief Carlos Ghosn continues to burden the Japanese automaker, with hefty sales incentives promoted under his leadership resulting in a precipitous drop in North American earnings for the first half.

The Japanese automaker said Tuesday its North American business generated an operating profit of 36.5 billion yen ($334.7 million) during the six months ended September, down 57% from the year-earlier half. Overall operating profit plummeted by 85% during the same period.