Crossover SUV is part of carmaker's brand revamp after Ghosn 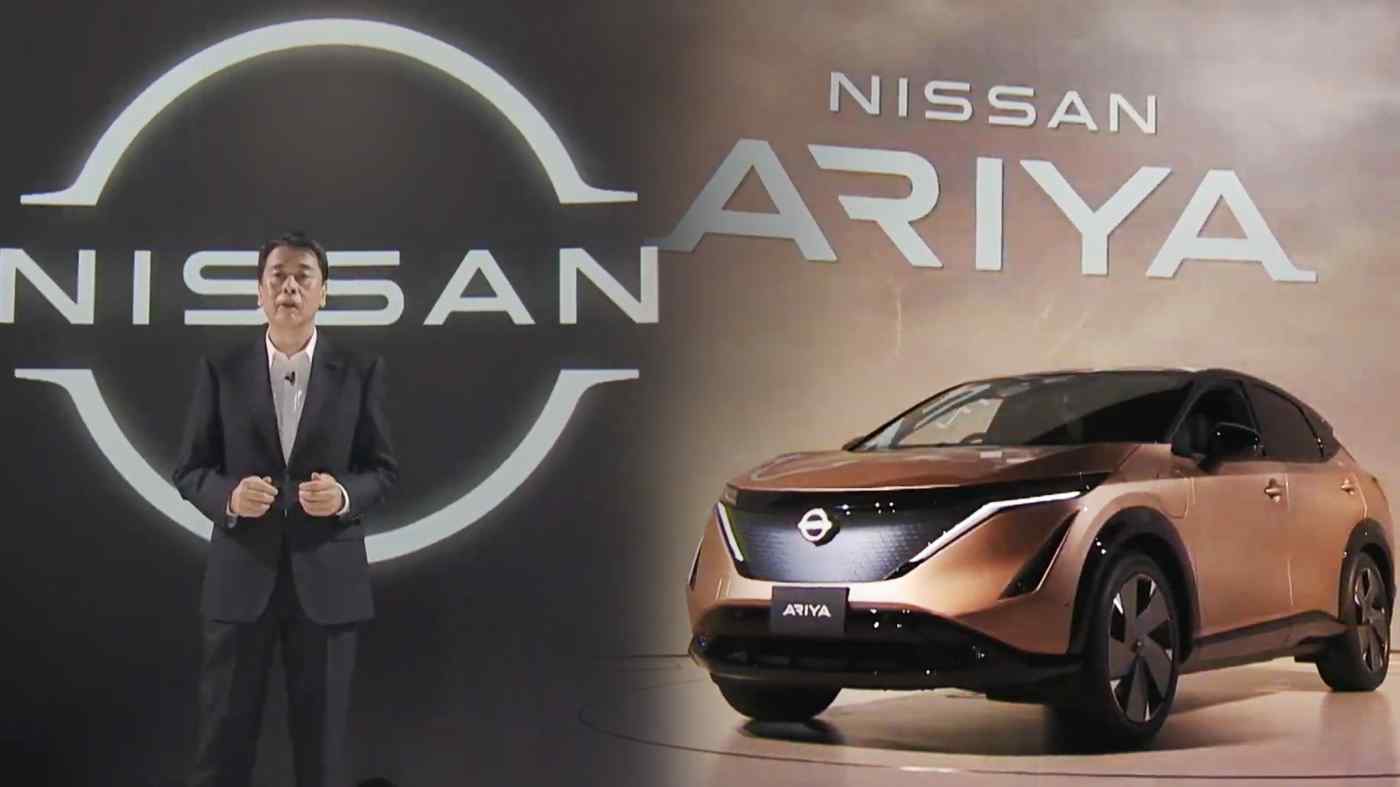 TOKYO -- Nissan Motor has unveiled its first new electric car in a decade, part of an overhaul of its lineup and strategy that the financially stretched Japanese automaker hopes will help it regain its luster after steep losses.

The reception for the Ariya, which will go on sale next year, will be the first test of how Nissan is shifting from its approach under former chairman Carlos Ghosn, who led the company into a fight for global market share. Makoto Uchida, who took over as CEO last year, wants Nissan to target higher product and sales quality after a net loss of 671 billion yen ($6.2 billion) for the year ended March, its worst result in 20 years.