Nissan to end development of sedans in Japan

Exclusive: Skyline has been a fixture of automaker's lineup since 1957 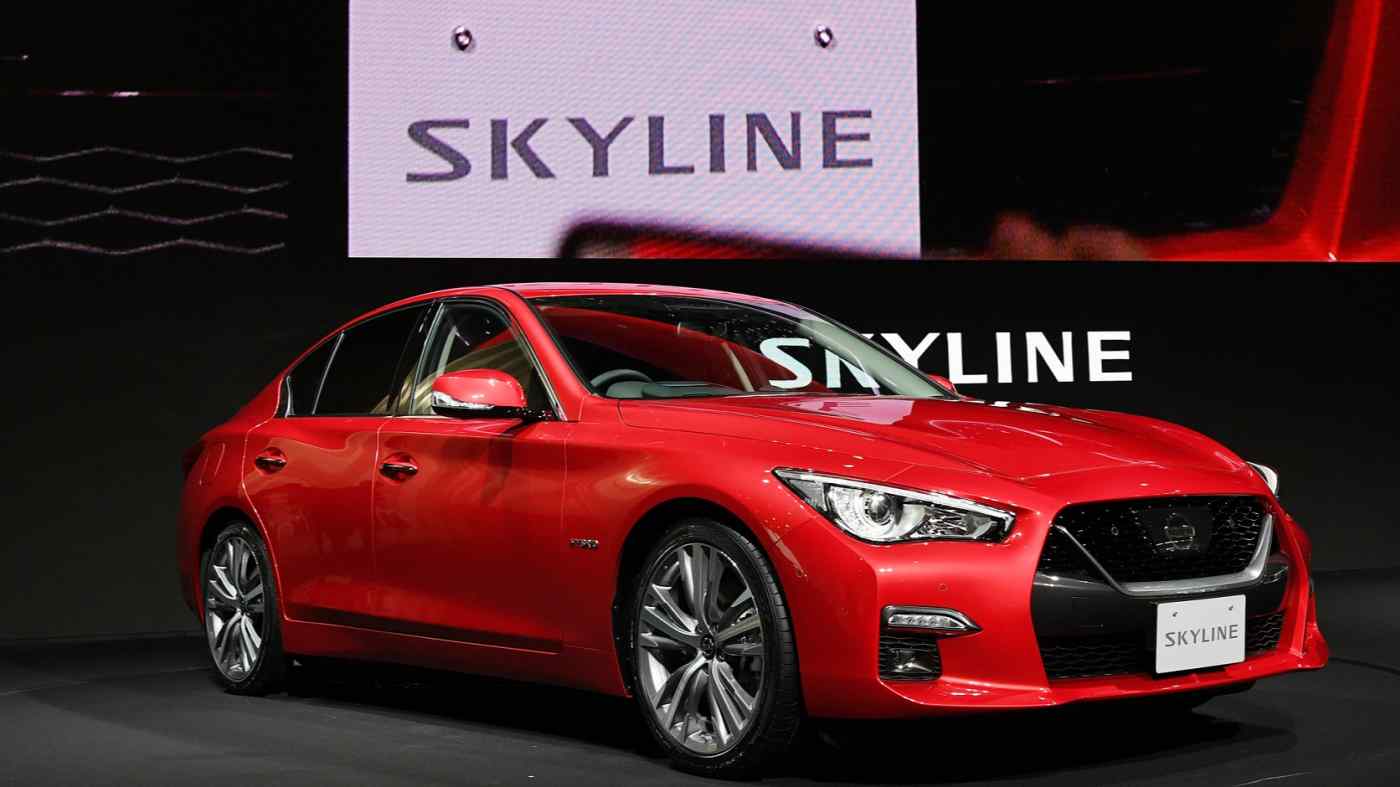 Nissan will discontinue the development of all new versions of sedans in Japan, including the mainstay Skyline. (Photo by Yoichi Iwata)
Nikkei staff writersJune 12, 2021 00:40 JSTUpdated on June 12, 2021 01:16 JST | Japan
CopyCopied

TOKYO -- Nissan Motor will end development of new versions of all its sedans in Japan as sport utility vehicles make inroads into its home market, Nikkei has learned.

Major suppliers had been informed of the plans as of Friday, according to people familiar with the matter. All four sedan models sold in Japan will be affected by the development, including the long-running Skyline.